Fremont in the Center of a Homeless Shelter Debate

The possibility of a navigation center in the East Bay has dozens of people in Niles Canyon struggling with wanting to help the homeless but not wanting the solution in their back yard.

Building a center that will house 45 people will take a while and the city council will consider dozens of sites including Niles Canyon, a neighborhood nestled between the hills in Fremont.

Paul Dobish has called the area home for about 14 years, living under the stars and struggling with alcohol. He said he heard about a possible navigation center for people like him. 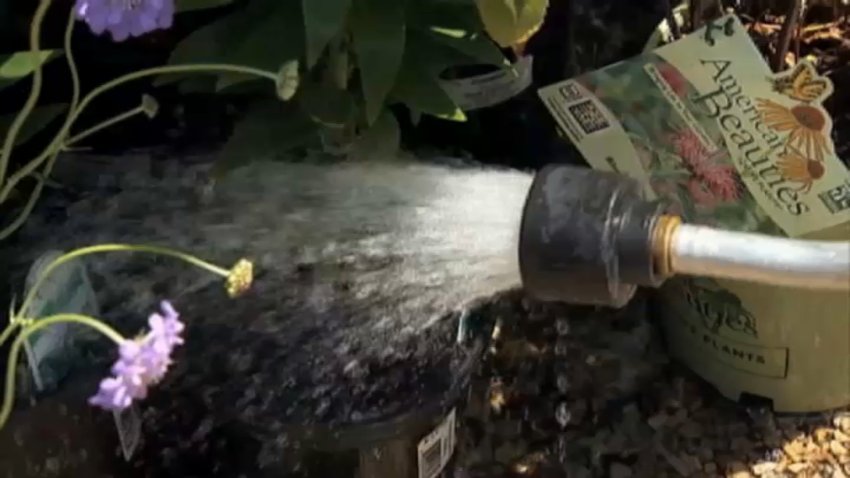 However, a lot of people are against it and they packed a city council meeting Tuesday to speak their mind.

"They don’t allow drug use at the center where do you think they will be using their drugs take it out of residential area," said Niles Canyon resident Wilma Spillers.

One proposed sight is a lot next to Niles Discovery Church.

"They’ve been researching it for quite some time," said resident Jonathan Lee. "Nobody knew about it all of a sudden they throw it at our neighborhood, they’re putting a Navigation center in there, full force ahead."

That is the fear, but the reality is that the city is exploring multiple sites to help 45 people live and get needed services under one roof.

"These people aren’t going to try to hurt kids they just want to have a home," said Rebecca Boyea from Newark. "They want a place to help them get services."

Services people like Dobish need in a place the city and community can agree with.

The next meeting is scheduled for July 9 in Fremont.