The accident was reported just before 5 p.m. Thursday at the intersection of Paseo Padre Parkway and Decoto Road. Police said the two vehicles involved were an Alameda County Fire Department SUV and a Toyota Corolla driven by a woman.

A battalion chief, who was responding to an emergency in Union City, was driving the SUV.

Police said the emergency vehicle had its lights and sirens on at the time of the accident. 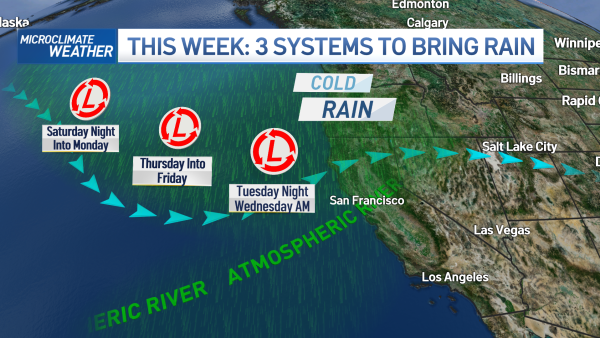 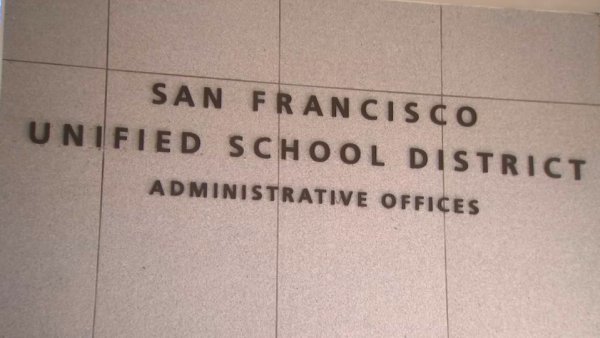 San Francisco to Vote on Scandal-Plagued School Board

Both the driver and battalion chief were treated at a hospital and released.