A French bulldog seen on surveillance video being taken from a San Jose family's front yard was later reunited with her owners.

The family's security camera captured someone jump over their front fence at night, grab the dog – named Chula – and hand her to someone else. The two people then ran off.

The family spent the next 24 hours or so searching for Chula and posting flyers around the neighborhood. They even offered a $1,000 reward. 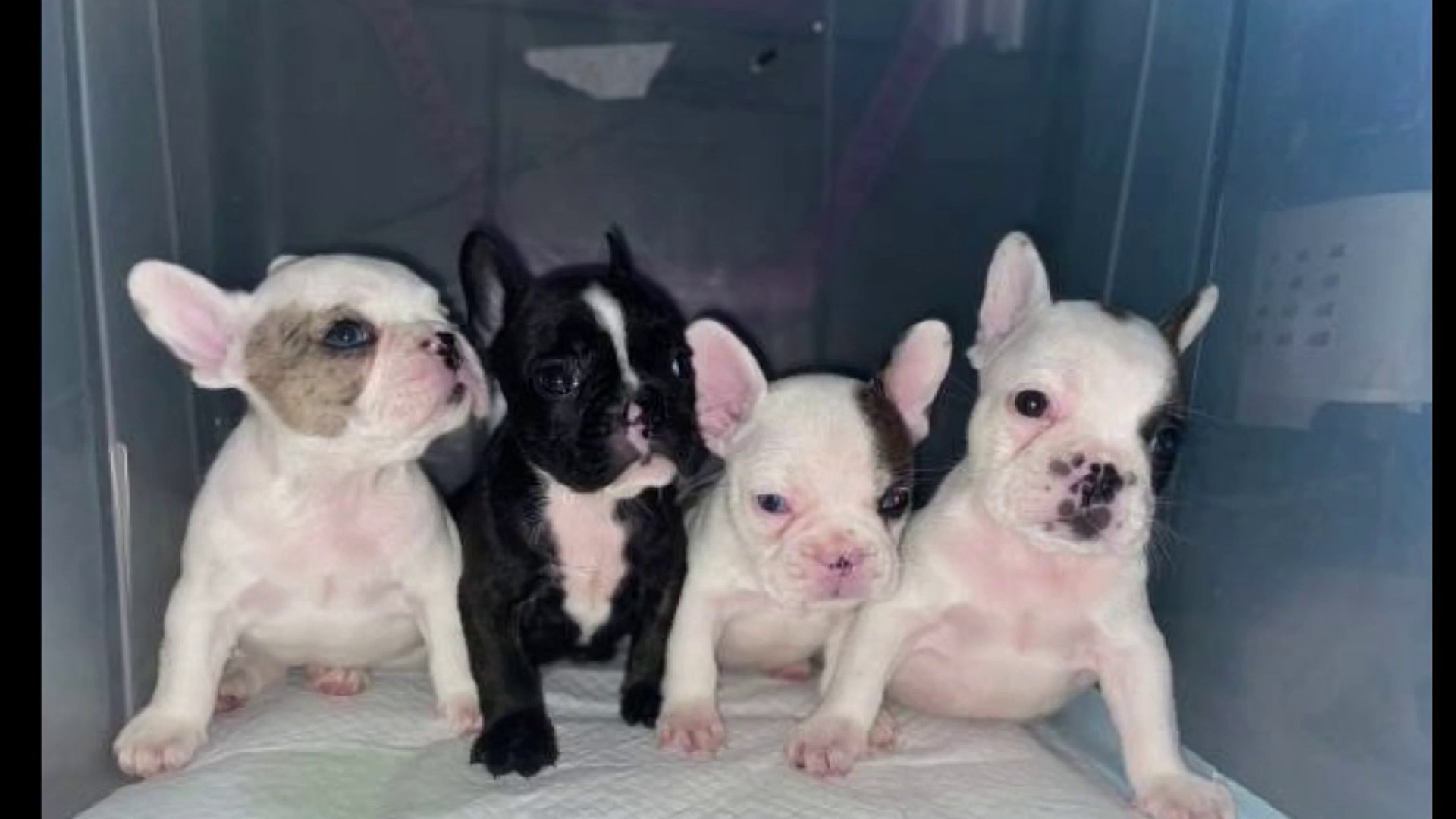 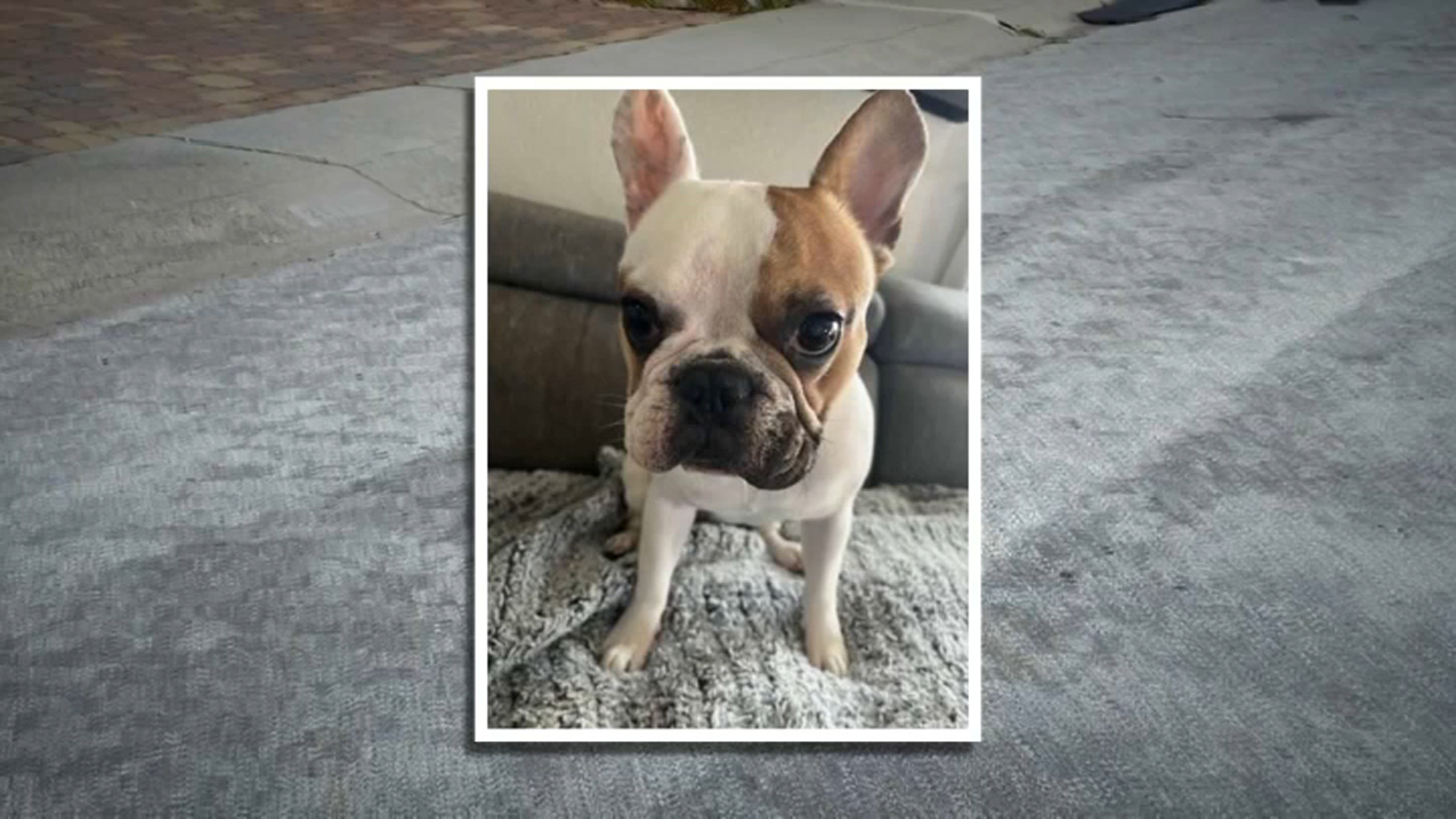 Late Thursday night, someone spotted Chula a few blocks from the family's home. She was shaking but otherwise seemed OK.

This marks the latest in a string of dognappings across the Bay Area. Thieves are snatching French bulldogs because the breed is in high demand. A single dog can sell for thousands of dollars online.