Gavin Newsom Gets the Centerfold Treatment

California is in a state of emergency as it stares at a $24 billion black hole and has an actor turned governor looking to become an actor again.

The problem is when California sneezes businesses across the country catch a cold. After all the state accounts for 12 percent of the nation's gross domestic product and the largest share of retail sales of any state. Californians also sends far more in tax revenue to the federal government than it receives — giving a dollar for every 80 cents it gets back.

So who then can pull the nation's largest economy out of the doldrums? If you simply look at, and not read, The New York Times this weekend you might think the perfect pick to replace "the Governator" is no other than "the Gavinator."

San Francisco Mayor Gavin Newsom graces the cover of The New York Times Weekend Magazine, which asks "who can possibly govern California?" The ten page spread examines the "colorful" group of candidates lining up to take over Gov. Arnold Schwarzenegger's job. But it pays a disproportionate amount of time to Newsom.

A sprawling shot of the San Francisco gubernatorial candidate, whirling his jacket open on the beach, took over the front page of the paper's website on Wednesday afternoon. But it didn't stop there. The mayor also graces the cover of the magazine in this weekend's print version of the magazine.

If that's not enough to count as an endorsement, Newsom took over the first eight paragraphs of the story before another candidate (Attorney General Jerry Brown) is even mentioned. But the former governor only got a single graf before the story turns back to Newsom and why he is the best person for the job.

“We’re in a moment of crisis that requires order-of-magnitude change, dramatic change,” Newsom told the paper. “Candidly, if things were going very well, I don’t think I’d be the best person for the job.” 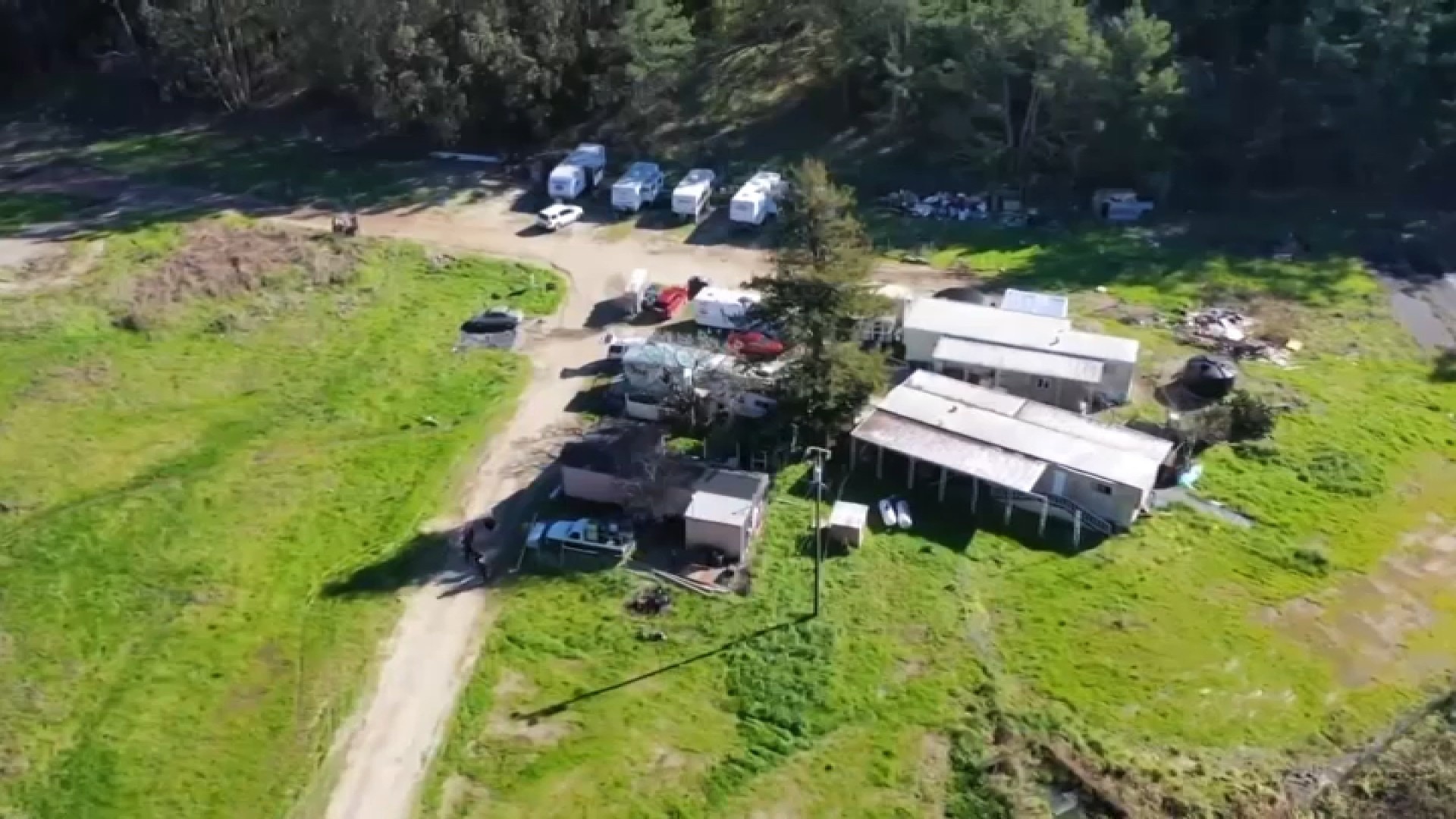 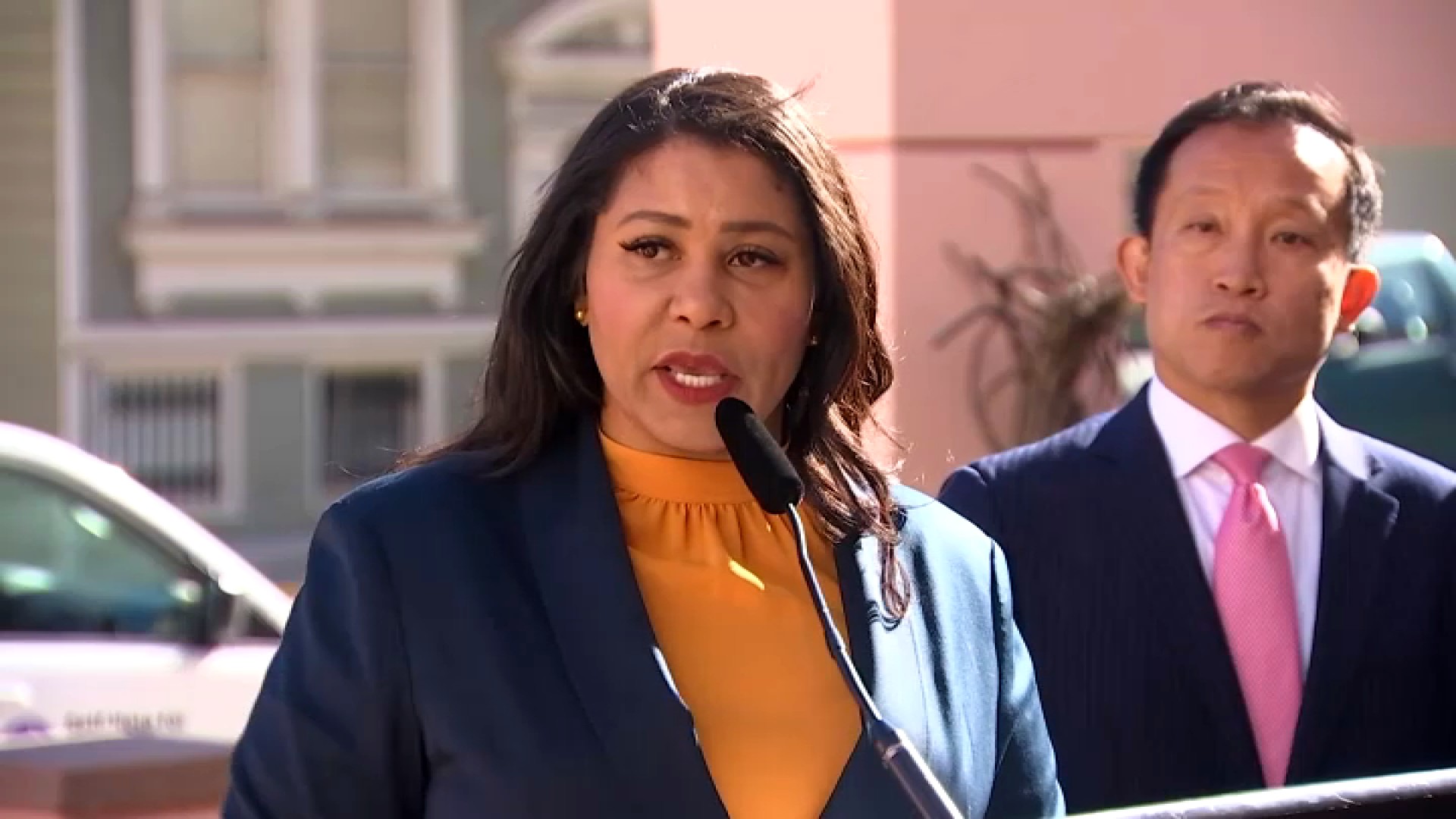 That's at least partially true. Newsom has proven that he thrives on controversy or he at least likes being the center of it.

“No-Drama Obama?” the paper quotes Newsom from Newsweek earlier this year. “Yeah, that’s not me.”

Newsom has had plenty of drama over his tenure as San Francisco mayor, including his own little budget crisis.

Without mentioning Newsom by name, Schwarzenegger told the Times he doesn't like candidates who wonder aloud why they want to be governor of California at such a difficult time.

'That, I have to say, is nonsense,” he said, tightening his massive hands into claws for emphasis. He scrunched his face into an exaggerated smirk (the exasperated It’s not a tumor” face). 'I think that you only take a job like this because you are meant to be a leader, and you are meant to be the kind of a person who likes struggle,' he said, reclining in his cigar tent, tilting his head back to blow smoke straight into the air.

One thing The New York Times makes clear is that Newsom can be just as animated as the former Mr. Universe.

Gavin Newsom, the mayor of San Francisco, has an emergency button under his desk that was installed 30 years ago after former City Supervisor Dan White entered City Hall through a window and fatally shot Mayor George Moscone and Supervisor Harvey Milk. Not knowing what the button was for, Newsom kept pushing it on his first day in office, only to have three sheriffs rush in repeatedly.

The profile will hit doorsteps across the country this weekend and is available online right now.