The Golden State Warriors are under fire over allegations that the team’s Android app allegedly eavesdrops on users and records their conversations. A U.S. district court judge ordered on Monday that the Warrior’s, Signal360, a company partner of the team, and the app developer company, Yinzcam, face claims in trial.

According Satchell, the app turns on a user’s microphone and keeps it on, recording anything audible and relaying data back to the team and Signal360.

“[The Warriors] gained access to tens of thousands of microphones belonging to consumers who downloaded the Warriors App and turned their mobile devices into bugged listening devices,” the suit alleges.

The suit was originally filed back in September 2016 but in February, U.S. District Court Judge Jeffrey White sided with the Warriors and Signal 360, saying that Satchell failed to prove the app was recording conversations.

But in March, Satchell provided the judge with four private conversations of hers recorded without permission. 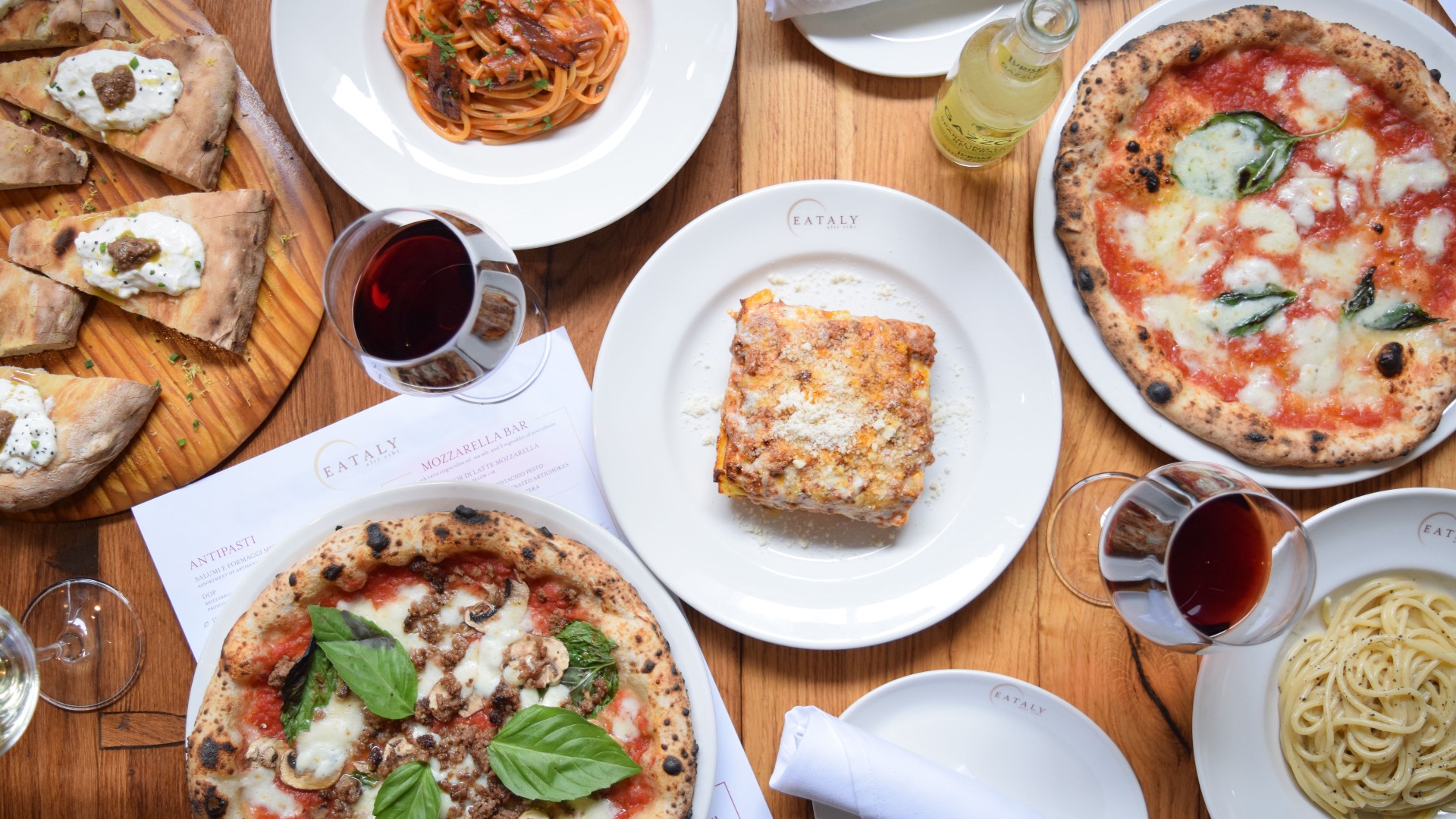 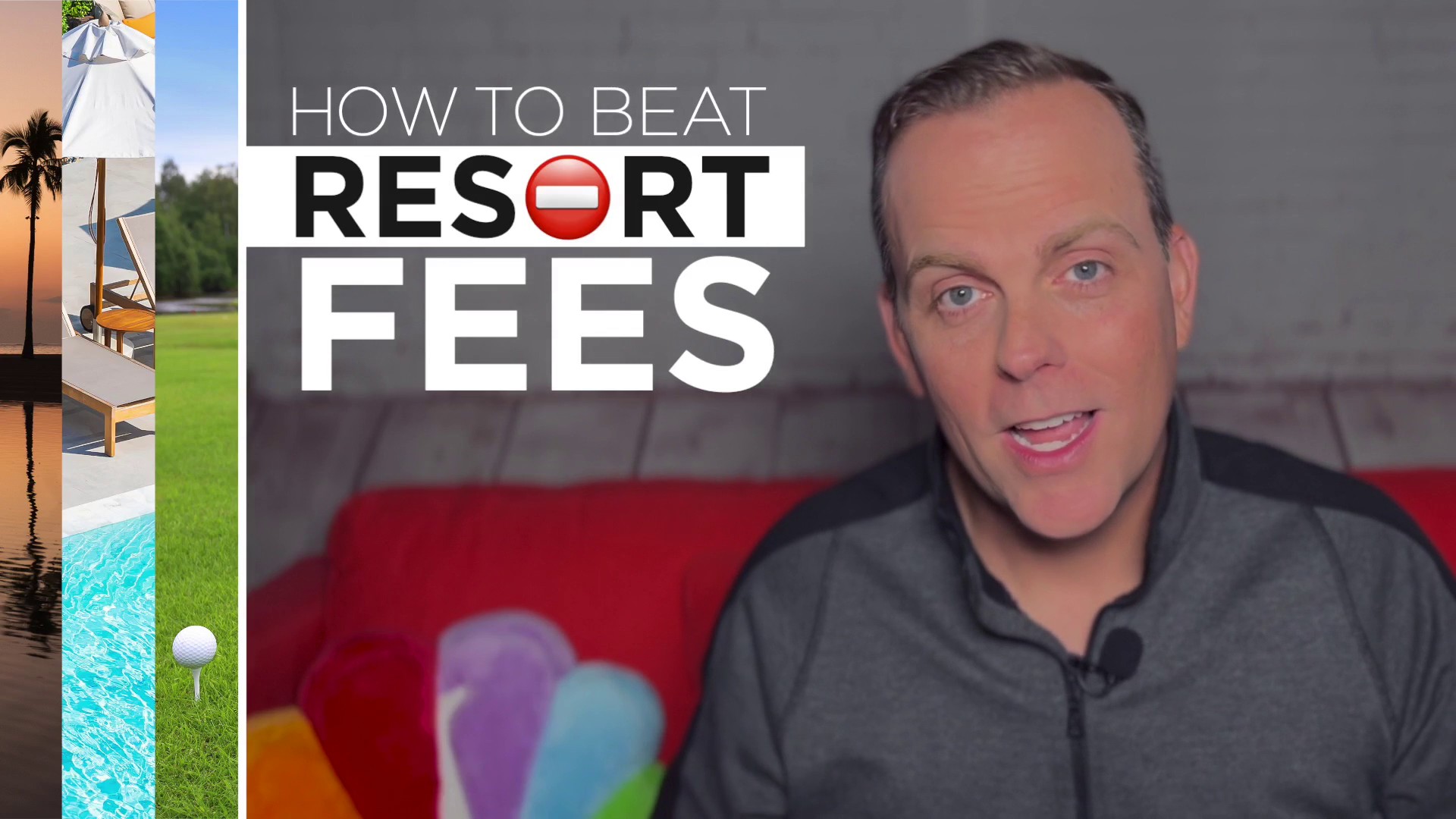 The team and the tech company will need to show their case on Jan. 12 to figure out how to handle the matter.

“While we normally do not comment on pending litigation,” said a spokesperson for the Warriors. “The allegations in this lawsuit are purely fanciful and wholly without merit. Our app has never been used to listen to any conversations. Period.”