A San Jose hospital is trying to make amends after apparently breaking protocol and vaccinating members of a nearby school district before their turn, but Santa Clara County says the hospital still has work to do.

"I think the people who deserve should get it," Saquib Hassan of San Jose said. "Nobody should be able to cut the line, and whoever made that decision, it's the wrong decision."

California to Centralize Vaccines, Base Eligibility on Age 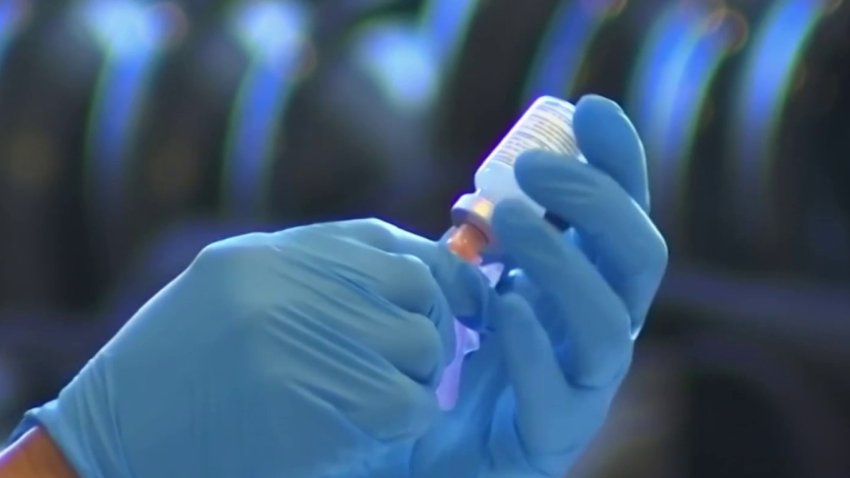 In a statement, the hospital said it regrets the mistake, has canceled appointments for any and all non-Tier 1-A community members, and will submit a revised vaccination plan to the county by the end of the week that includes stronger checks and balances.

Santa Clara County counsel Larry Williams said, in the meantime, the health department will not send the hospital any more COVID-19 vaccine doses.

"They appeared to be affirmatively suggesting staff sign up as if they were healthcare workers," Williams said.

Emails indicate Los Gatos Union School District employees were told to classify themselves as "health care workers" in order to get their shots, even though that could be considered perjury.

"That system relies on people being truthful, that’s why perjury is a crime, and that’s how the system is kind of designed, and so yes, it’s very concerning if someone’s suggesting that people should affirmatively select a different category that’s not what actually represents who they are," Williams said.

Lawyers said they're not sure if an actual crime was committed.

The Santa Clara County District Attorney's Office would only say it was aware of the situation.