Food news and views on the Bay Area's most surprising flavors.

Though it's modestly spelled with all lowercase letters, suite d has big plans for the Sonoma food scene.

The brainchild of a team led by Sondra Bernstein, proprietor of the girl & the fig and ESTATE restaurants in Sonoma and the fig cafe and winebar in nearby Glen Ellen, suite d will be a versatile space for hosting foodcrafting and cooking classes, private and public food events, and more. Located next door to their catering arm, it's an area Bernstein and company know well; they deem it to be up and coming and want to invest in it for a livelier future neighborhood. As the space undergoes construction, there's a sense of adventure at play here, suggesting that the full definition of suite d cannot be captured until it gets going.

"What I think we're going to find is that we have a thousand ideas, but there are 10,000 ideas that we haven't even scratched the surface of yet," says Bernstein's partner John Toulze, executive chef of the girl & the fig. 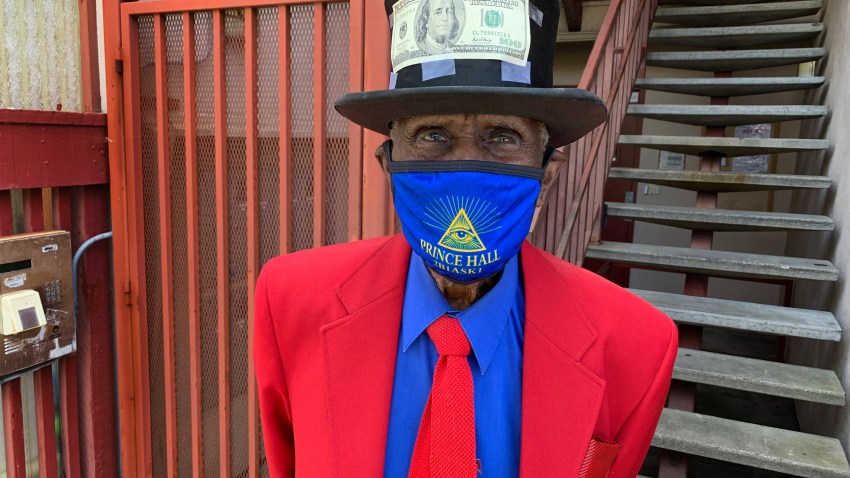 something good 48 mins ago

The community will be the wonderful wild card that helps it form shape and direction. As such, they're offering an early opportunity for people to get involved. They're asking for the community's assistance to help raise $30,000 for this project via Kickstarter, which expires on May 18. As of press time, more than $20,000 has been pledged, but the full amount needs to be reached in order to be funded.

Supporting suite d on Kickstarter in any amount is a benevolent consideration, but it can also be a selfish one. They're offering some solid rewards for people who invest in the higher levels of donation, including a hands-on artisan cured meat workshop for gifts of $150 or more (the typical cost of such a class), five hours of suite d rental time for $250 or more, and a multi-course wine dinner for 10 at suite d for $1000.

If all goes well, suite d hopes to be in swing by November.