Even as more people are working from home or are without jobs, Google is moving ahead with plans to build more office space and housing in San Jose with a plan called Downtown West.

The project would bring more office space for Google, but since so many people are working from home, it now includes six times more housing than the original plan did before the pandemic.

Google and the city of San Jose are working on this massive project near Diridon Station described as a city within a city. There will be community hearings and a vote on the project in Spring of 2021. 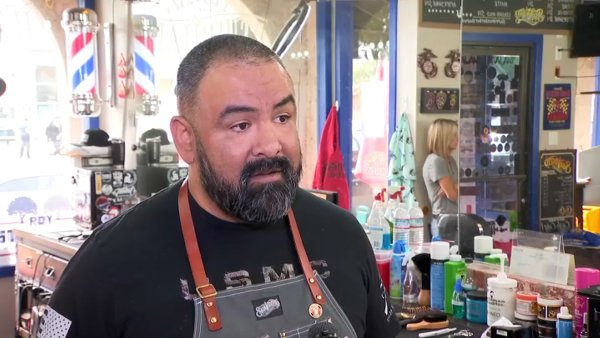 Scott Knies with the San Jose Downtown Association argues Google should move forward with the plan, even during the pandemic, because the uncertainty right now is not going to be around forever and people will eventually come back to the office.

"Many of our companies are saying that productivity has been down," Knies said. "That their employees miss being together."

Google said the site will feature parks, restaurants, a hotel, and will include thousands of housing units, with 25% of that affordable housing.

Julie Mahowald with Housing Trust Silicon Valley said the company's plan to build nearly 6,000 units of new housing is a step in the right direction.

"There will be a lot of homes and retail, and everything looks like a small village where you can limit trips in cars, and get people to work quickly, efficiently," Mahowald said.

Even as more people are working from home or are without jobs, Google is moving ahead with plans to build more office space and housing in San Jose with a plan called Downtown West. Sharon Katsuda reports.

This all comes at a time when home prices are still high in the Bay Area even as rent prices continue to drop.

Rent prices are down 10% in San Jose and Oakland, and 20% in San Francisco. But home prices continue to reach unprecedented levels.

The limited supply of houses is the main reason behind the higher prices. Additionally, more and more people are working from home. Realtors say that tech workers and other professionals want more space for family and home offices.

San Jose city leaders have expressed appreciation that Google is moving forward with plans to build up the area.

Making It in the BaySan JoseGoogle