Granite slabs fell on two workers who were working in a shipping container in San Francisco on Friday, killing both of them, firefighters said.

The accident was reported just after 10:15 a.m. in the 1500 block of Cortland Avenue outside GGI Granite Company.

NBC Bay Area's helicopter flew overhead, showing that the storage container belonged to a company called ZIM Integrated Shipping, which was founded in 1945 and touts itself as one of the "largest, leading carriers in the global container shipping industry." ZIM company is owned by the Israel Corporation.

Neither GGI nor ZIM responded to requests for immediate comment. Neither company has any violations listed on the United States Department of Labor website.

Cal-OSHA spokesman Peter Melton said investigators were called out to the scene to see what happened. 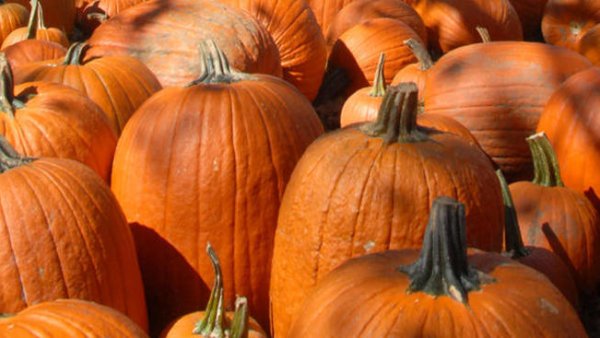 According to the company website, Galaxy Granite Inc. of San Francisco was started by owner Meng Peng, who grew started the business in 1999 and now has 23 employees.