The 57-acre blaze erupted around 1 p.m. in the area of Oak Canyon Lane and Cherry Glen Road. Firefighters were able to knock down the fire around 2:45 p.m.

No structures were damaged or destroyed and evacuations have been lifted, the Vacaville Fire Department said.

The Three Oaks Community Center in Vacaville opened for evacuees and reported only two people in mid-afternoon. 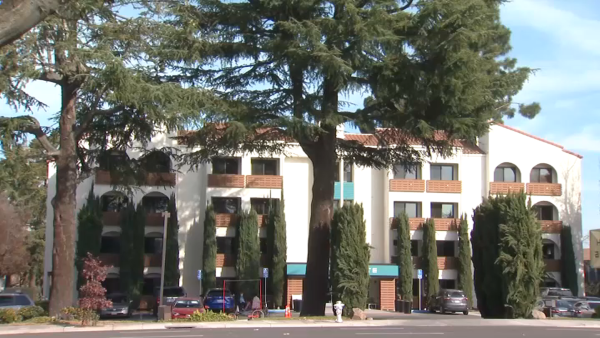 The fire's forward progress was stopped at 2 p.m. Firefighters will remain in the area through the evening and mop up hot spots, Cal Fire said.

Cal Fire said 61 personnel responded to the fire. The cause is under investigation and there were no injuries.