Green Day at AT&T Will Be Wet

Bring your rain parka and an umbrella if you are among the thousands of people expected to attend a Green Day concert tonight at AT&T Park.

Rain is not only possible, but probable, according to the NBC Bay Area weather department.

Concert organizers said the show will go on rain or shine. 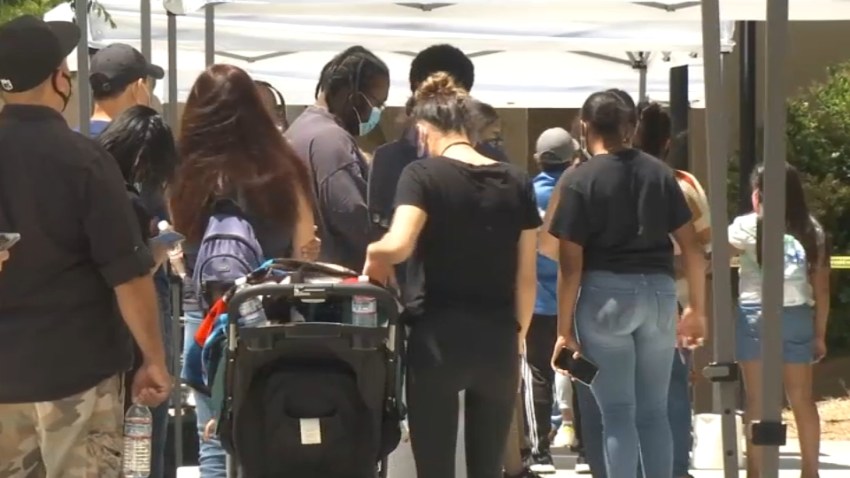 It's the fourth year for the benefit, which is part of this week's Salesforce.com Dreamforce conference.

Green Day isn't the only headliner. Blondie and MC Hammer are also scheduled to perform.

Previous concerts have raised $10 million, and this year's event has already garnered $6 million in sponsorships, according to Juliana Bunim, Senior Public Information Representative at UCSF.

In addition to raising funds for current programming, money generated from the concert will also go toward building a new state of the art home for UCSF Benioff Children's Hospital at the university's Mission Bay campus, slated to open February 1, 2015.

"This is a dream come true to know that we are going to have a six story building completely dedicated to children, and I think that it's a building that's going to suit the incredible care that's given here," said Kim Scurr, executive director of UCSF Benioff Children's Hospital. In addition to treating children with a variety of illnesses, and preparing them for their procedures, the hospital also strives to provide a high level of comfort for them and their families while staying there; at the new campus, which has been in the works for more than a decade, the staff are planning on being able to offer even more specialized care.

"You can cure a child of their illness-but you can also rob them of their childhood. Our Child Life Specialists normalize the hospital experience for kids, they normalize what is an abnormal environment; so kids go to school here, there's a play room, and we have an art and music therapy program that helps kids to express how they feel about having an illness in a way that they might not be able to verbally articulate," said Scurr.

The new children's hospital will have 183 beds, and will be part of a 289 bed integrated complex for children, women and cancer patients.