Former San Francisco Commissioner Gregory Chew, 70, was treated at a nearby hospital for non-life-threatening injuries.

According to the office of Supervisor Matt Dorsey, in whose district 6 Chew resides, police arrested 34-year-old Derrick Yearby of San Francisco on Sunday morning near the corner of 8th and Market streets.

Chew, 70, a leader in the city's Asian American and Pacific Islander community, was struck and knocked to the ground. He was treated at a nearby hospital for non-life-threatening injuries. 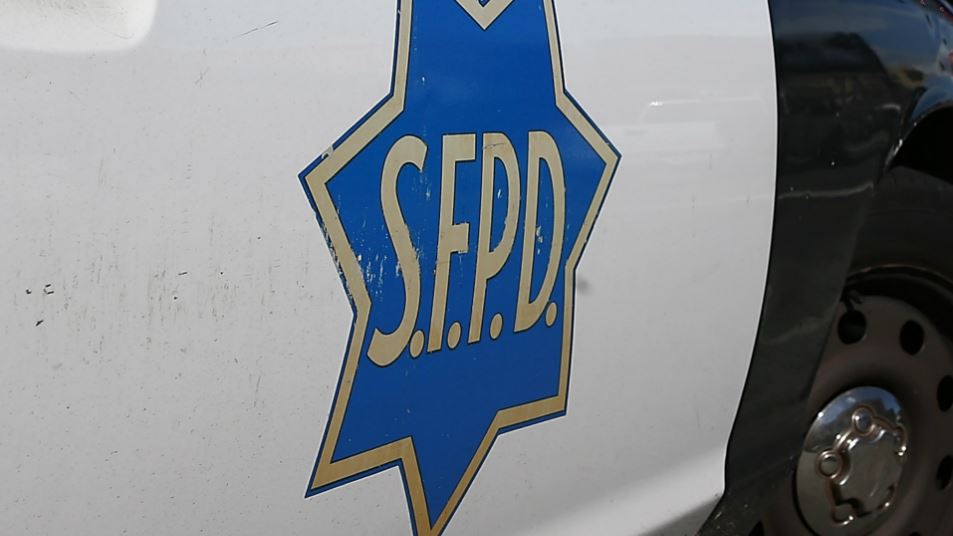 "There should be no place in San Francisco for this kind of violence, which in the last couple of years is disproportionately targeting seniors in our AAPI communities," Dorsey said, in a statement. "San Francisco police reported a 567 percent increase in anti-Asian hate crimes in 2021. We must all do more to stop these attacks, and one way to deter violence like this is to send a strong message to would-be attackers that they'll be brought to justice in San Francisco."