A group of protesters took to the streets of Mountain View on Thursday to oppose the Dakota Access oil pipeline.

The activists first took up their position outside a Citibank office on San Antonio Road and then walked to Wells Fargo, a few blocks away.

“The pipeline has got to go,” demonstrators chanted, carrying signs. 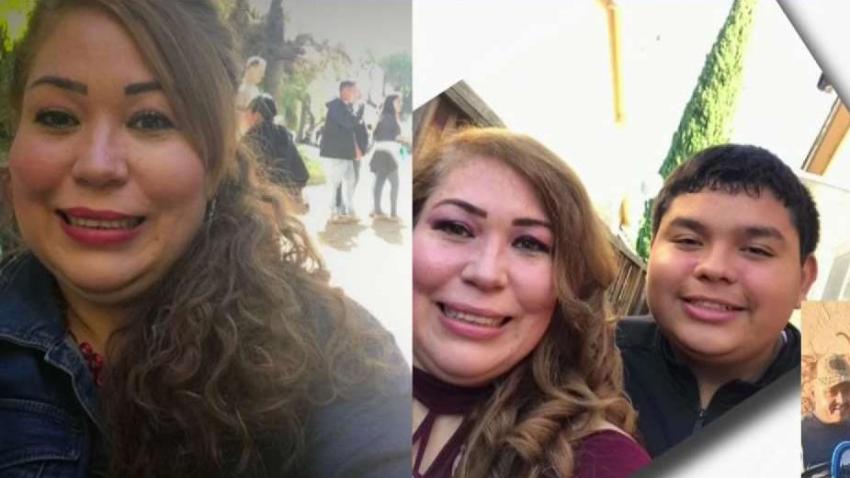 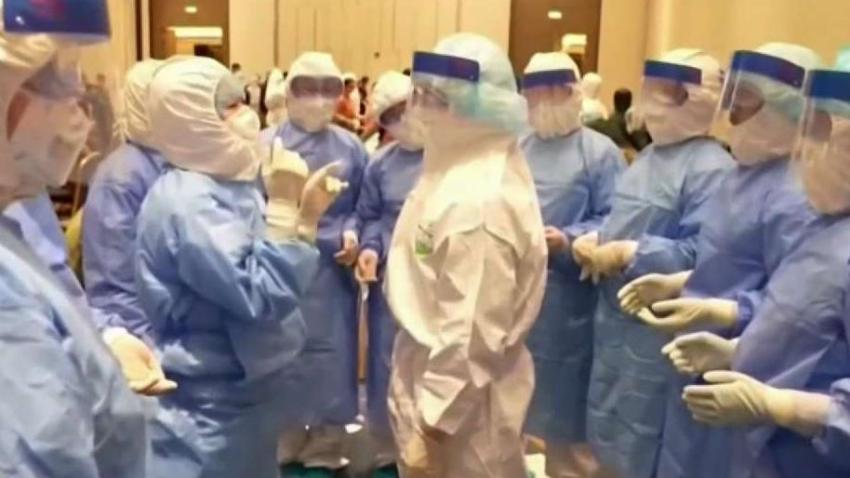 The group is asking banks to stop financing the North Dakota pipeline, which Sioux leaders believe will destroy their sacred lands and pollute the Mississippi River, the source of drinking water for the Standing Rock Sioux.

On Monday, demonstrators chained themselves to the Citibank building in San Francisco. Police arrested some of the protesters to get them off the property.