A group of parents and lawyers is suing California to force schools to offer in-classroom learning this fall.

The Center for American Liberty is calling on the courts to overturn Gov. Gavin Newsom’s order preventing most school districts from starting the school year in the classroom.

“We intend to pursue an injunction in court to prevent the governor from destroying the academic year and beyond for these families and their kids,” attorney Harmeet Dhillon said.

During a virtual news conference, Dhillon invited a Santa Clarita parent to talk about the challenges of teaching her special needs child. Christine Ruiz said the only way her child can learn is inside a classroom.

“We are willing to chance it because without those services, there’s no life for him,” Ruiz said. “He is dependent on everybody.” 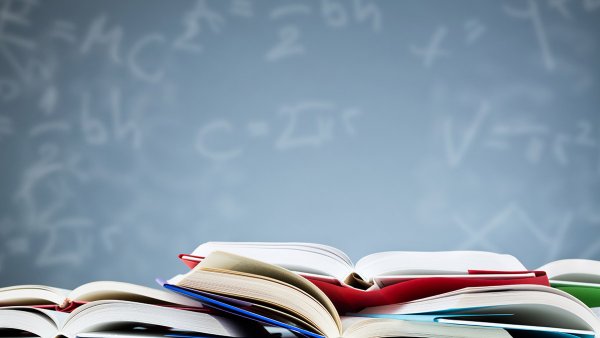 The Franklin-McKinley School District in San Jose — like many others — says it prefers classroom learning as well but not if it risks the health and safety of its students and teachers.

“Made the decision that it was not safe at this time for in-person instruction,” Superintendent Juan Cruz said. “We know that our zip codes that we serve are one of the highest in terms of the positive cases, so we have to take that into consideration.”

In response to the suit, the Governor's office released the following statement:

“As the Governor has explained, science drives the state’s decisions in this pandemic. We will defend this challenge to the Governor’s exercise of emergency authority in this crisis as we have all others, and we note that every federal court to rule on such a challenge to date has ruled that the exercise of authority is lawful.”

Cruz said teachers and parents will receive more training and tools to better serve students during distance learning. He hopes students will be back in classrooms after the holidays in the winter.

Keeping Up In The Classroomcoronavirus