An asteroid wider than three stacked Salesforce towers was zipping past Earth on Tuesday, traveling through space at almost 48,000 mph.

While it's passing relatively close to Earth, it's still about a million miles away.

"It's close for astronomers, so it's not that close for human beings," San Francisco-based astronomer and asteroid tracker Franck Marchis said.

The asteroid, often called 7482 (1994 PC1), is more than five times the distance away than the moon, so there's no danger of it hitting Earth. 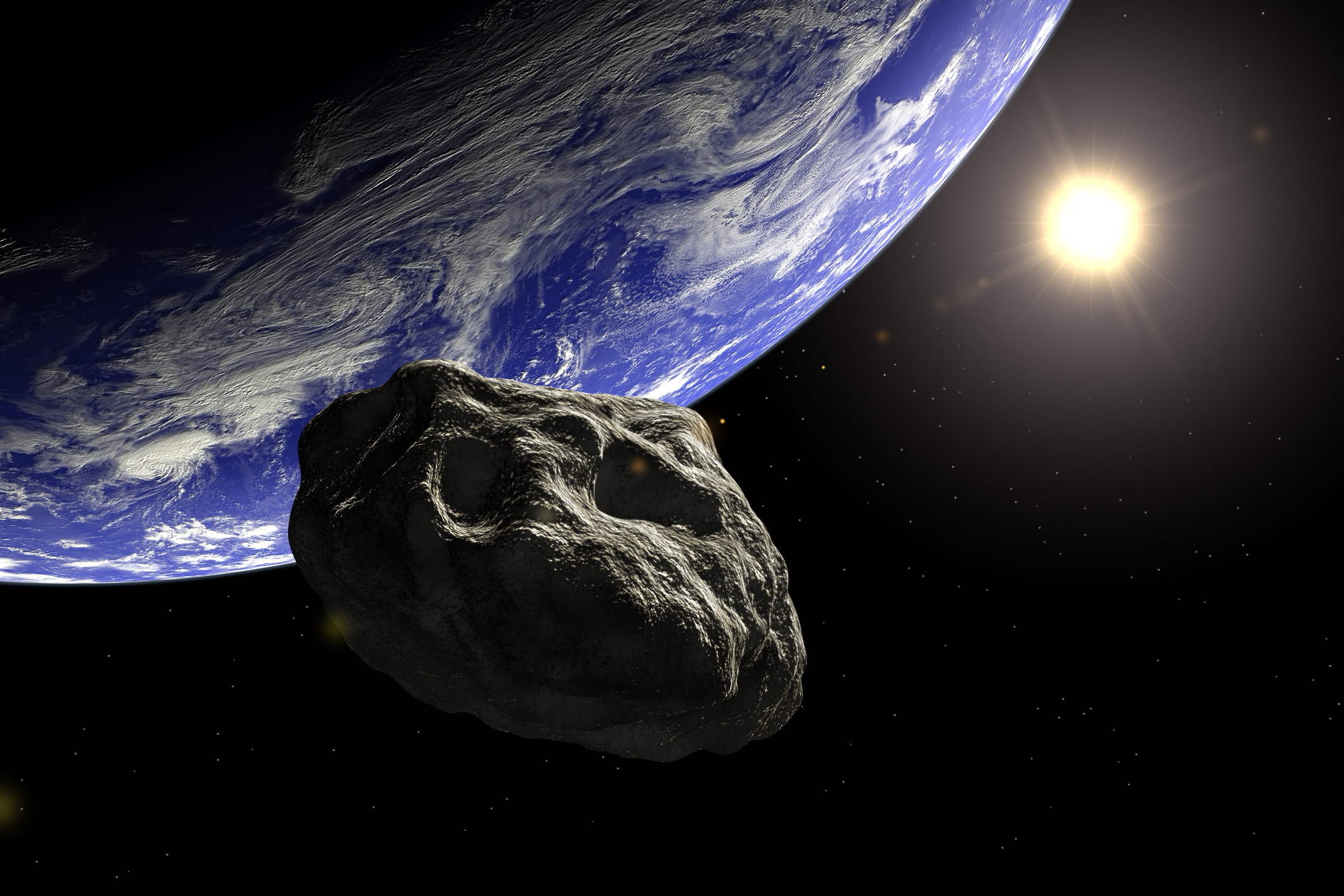 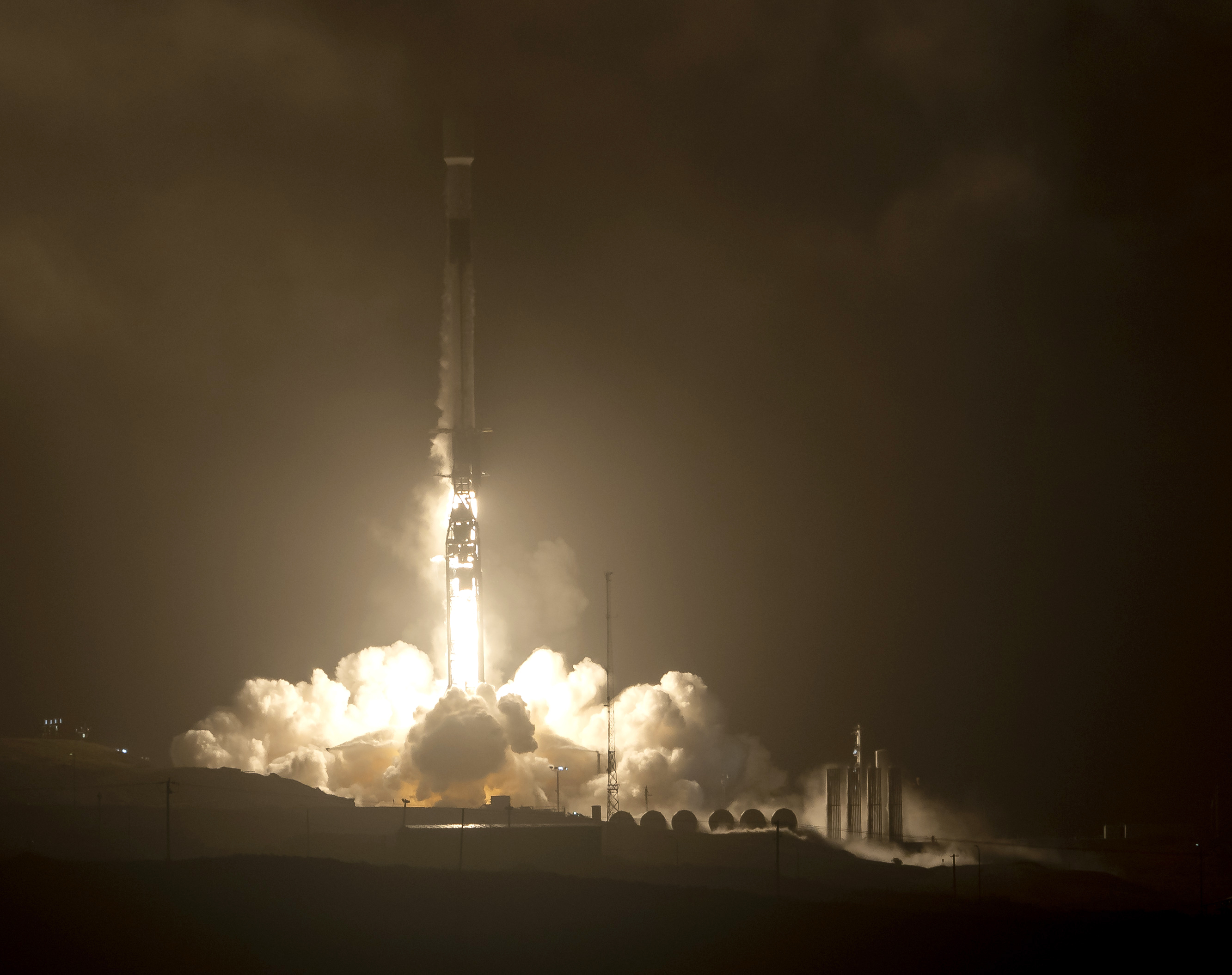 The asteroid gets brighter as it gets closer, providing scientists with a chance to learn more about rocks in space.

"It always has this kind of weird shape, especially when they're small like that, and by spinning they change the light that they reflect," Marchis said.

Marchis said humans could climb onto an asteroid in the future.

"So we are taking the data right now, so we could mine this asteroid in the future, explore it, land a station on it," Marchis said. "You don't know what will happen in the future."