A horrific crime is now being called a hate crime.

Prosecutors say a transient woman accused of attacking a 4-year-old girl and her father inside a San Jose Walmart store targeted her victims because they were of Asian origin.

Maria Garate, a 20-year-old transient, was charged on Thursday with attempted murder and assault with a deadly weapon, both with hate crime allegations. She appeared briefly in a Santa Clara County courtroom with a public defender, but did not enter a plea.

"This was every parent's worst nightmare,” deputy district attorney Kalila Spain said at a news conference outside the Hall of Justice in San Jose.

Garate is being held without bail. The attempted murder charge could come with a life sentence.

At about 11 a.m. Tuesday, San Jose police were informed of an assault with a deadly weapon at the Walmart on Story Road.

A woman later identified as Garate allegedly went up to an Asian man who was with his 4-year-old daughter, then struck the girl over the head, police Sgt. Heather Randol said.

Walmart security guards detained Garate until police arrived. Police arrested Garate on suspicion of assault with a deadly weapon and booked her into county jail.

Spain said that the girl and her father were shopping "like any other day" and "the defendant came in and hit the victim over the head with a lug nut wrench and also attacked the father as well."

The girl was treated for her injuries, which were not considered major. 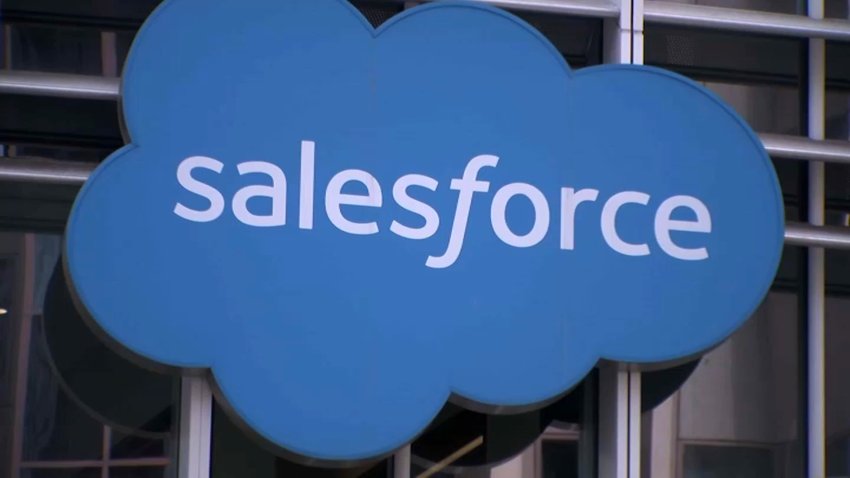 Returning Salesforce Employees Will Have to Be Fully Vaccinated 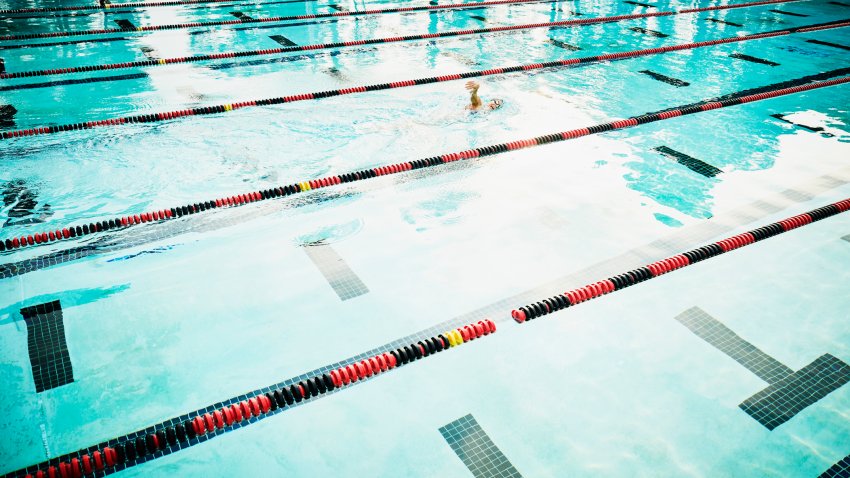 Spain declined to be specific concerning the evidence the district attorney's office has except that the alleged assault was "a premeditated, willful act" on Garate's part.

Spain, asked by a reporter if Garate may be mentally ill, said that the prosecutors "don't know why people commit the crimes that they do."

"Sometimes we do, sometimes we don't," she said. "There are a variety of defenses for any type of crime that we charge. Any additional information will come out later."

Shoppers at the Walmart store on Story Road told NBC Bay Area on Thursday that they see a lot of homeless people in the area. An encampment nearby is commonly referred to as "the jungle.”

Garate is due back in court on May 23.

No information regarding a defense attorney representing Garate was available Thursday.