Hey, Bay Area: Breathe in the Fresh Air Now Because More Smoke May Be on the Way

The Bay Area on Wednesday reached a record 30 straight Spare the Air days, but the air quality was drastically improved for most residents in the region.

Air quality experts encourage people to get outdoors during the improved conditions because it likely will change again soon. The Bay Area may see more unhealthy air again this weekend.

Debbie Moore was one of the many locals who took advantage of the improved air quality on Wednesday by walking her three dogs for the first time in a week.

The Bay Area on Wednesday reached a record 30 straight Spare the Air days, but the air quality was drastically improved for most residents in the region. Marianne Favro reports. 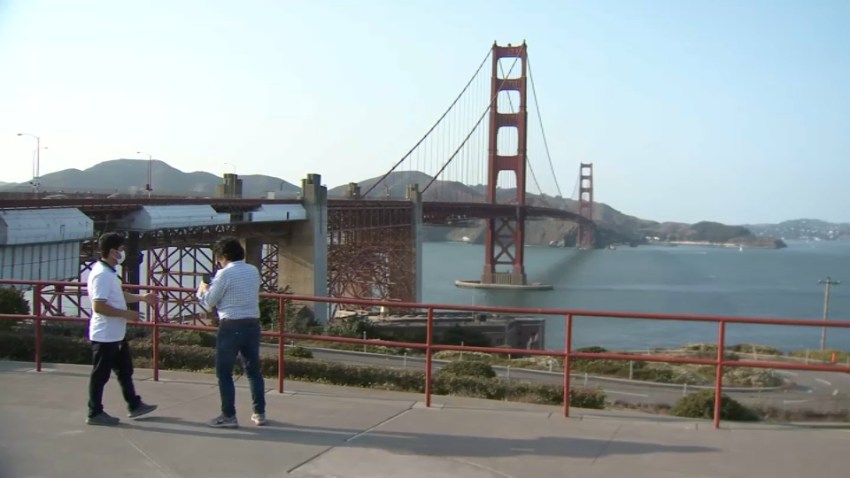 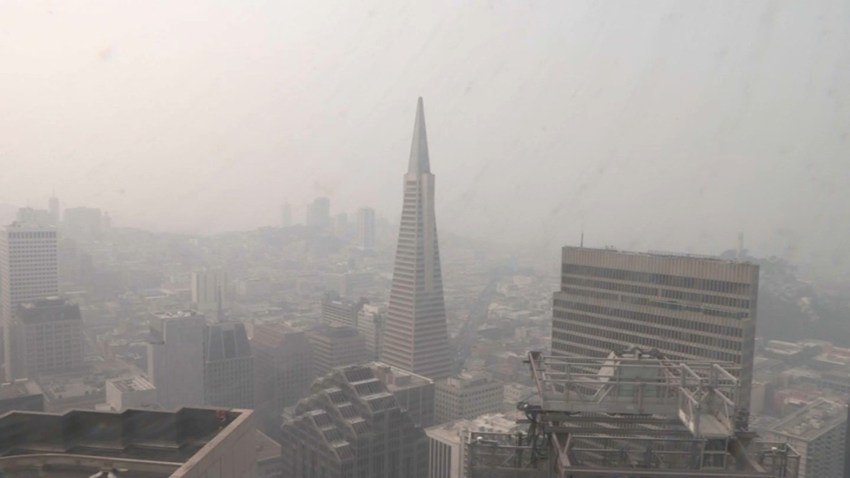 But some question why it was still a Spare the Air day when the air quality index indicated the Bay Area's air was good.

"We did still have unhealthy air in Gilroy last night and we expected localized pockets today as the day goes on, but the air is cleaner than expected so we are going to cancel Spare the Air for tomorrow and the following day," said Aaron Richardson with the Bay Area Air Quality Management District.

Richardson said residents should enjoy going outside now because there is a chance winds will shift from the north, sending smoke from the August Complex Fire over the North Bay. If this happens, officials may call for another Spare the Air day.