​Hillary Clinton received a standing ovation during her appearance at a gun violence prevention even in San Francisco on Thursday night.

Clinton said her gun safety position made her a target of the gun lobby during her campaign for president. 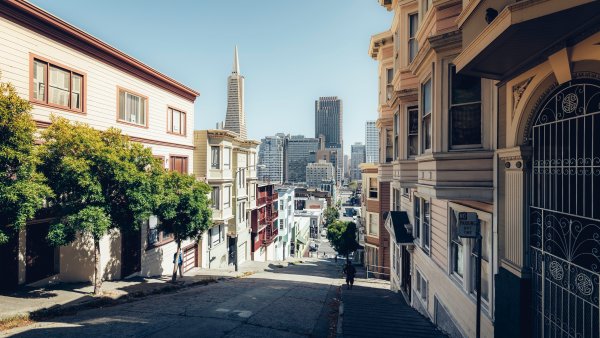 "The gun lobby spent about $30 million against me, not having the guts to take on specific gun proposals," Clinton said. "In fact, their ads had nothing to do with guns. They were just outright lies."

Clinton's appearance comes hours after the release of a report by the inspector general looking into the FBI's handling of the Clinton email investigation during the 2016 presidential campaign. The report is critical of then FBI Director James Comey for breaking policy and speaking publicly about an active investigation, going so far as to call Comey insubordinate.

But the 18-month investigation did not find any political motivation from Comey or others in the FBI before the 2016 election.

"Nothing. Nothing in this report impugns the integrity of our workforce as a whole or the FBI as an institution," FBI Director Chris Wray siad.

It reaffirmed the president's suspicions about Comey's conduct and the political bias among some of the members of the FBI, according to White House Press Secretary Sarah Sanders.

In a tweet, Comey called the report reasonable but says he disagrees with some of it.

Clinton did not address the report Thursday night.