A Pacifica man was sentenced to 30 years in state prison on Thursday for allegedly drugging 15 dates and then sexually assaulting them with unidentified accomplices over an eight-year period, according to San Mateo County prosecutors.

Joseph Paul Courtney, 33, pleaded no contest to 14 felony sexual assaults, including sodomy by force or threat while acting in concert, sodomy by use of drugs and sodomy of an unconscious person. Six of those felonies were deemed violent.

Courtney is HIV-positive, according to prosecutors, and admitted to knowing about his HIV status at the time these crimes were committed. At least one of the victims has subsequently tested positive for HIV, although the court did not seek to prove that Courtney was the person who transmitted the virus.

Courtney will have to serve at least 80 percent of his sentence, or 24 years, and will not be eligible for early parole.

Prosecutors said the victims met with Courtney for the purpose of consensual sex, but he dosed them with GHB and other drugs. After they were unconscious, Courtney allegedly brought in other men who participated in the assaults.

Some of the assaults were filmed, and on at least one occasion Courtney showed that footage to the victim pictured in the video, prosecutors said.

Steven Chase, Courtney's defense attorney, argued that the sex in question was consensual. 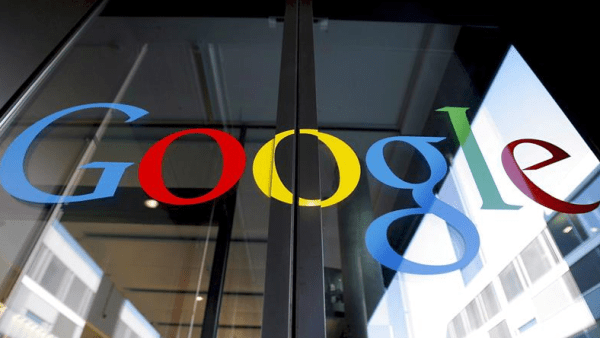 "This was a bunch of men engaging in very dangerous behavior," Chase said.

Everyone involved knew they were going to use drugs — but the victims later claimed they were drugged to a point of unconsciousness.

"I think that's unlikely, but once one person reported it and it made the news, a bunch of other people came forward," Chase said.

Chase also said that many people came forward to voice support for his client.

"It's a tragic case," Chase said. "It's tragic because a lot of the men claim to have had rather severe psychological repercussions over this. I have no way of knowing if that's true or not true, but my heart goes out to them."