A homemade explosives lab and multiple improvised explosive devices were found at a Gilroy home where an explosion occurred Monday, according to police.

A 53-year-old man who lives in the home along the 1700 block of Mantelli Drive was injured in the explosion. He remains in the intensive care unit at a hospital.

Police said, so far, there is no evidence that the man has "radical political ideologies."

It's unclear why the man allegedly had the IEDs. 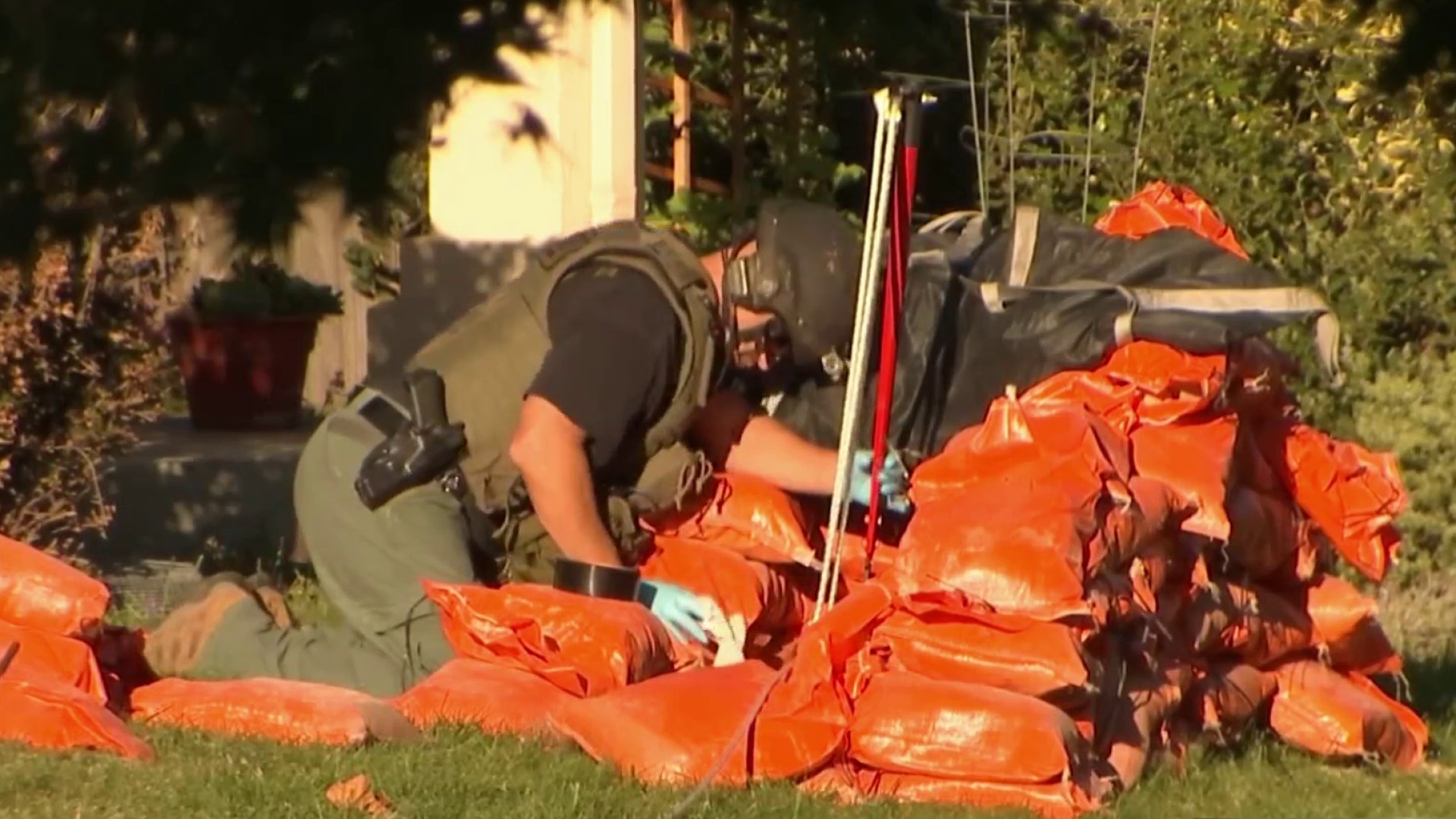