"One More Monday Night in Oakland: A Celebration of John Madden" was held at RingCentral Coliseum in Oakland

NFL legends, Raiders icons and fans gathered Monday for a public memorial to remember John Madden, a football pioneer who many said changed the world of coaching and sports broadcasting.

"One More Monday Night in Oakland: A Celebration of John Madden" was held at Oakland's RingCentral Coliseum. A replay of the event livestream was posted on YouTube.

Former 49ers coach Steve Mariucci and Art Shell, hall of fame player and former Raiders coach, were some of the guest speakers who shared memories of Madden.

"When John says he loves his family and his friends and he loves the Bay Area and helping people, you believe it because he said it and he lived it," Mariucci said at the memorial.

All proceeds from the ticketed even will benefit the John Madden Foundation to provide education opportunities for the youth of Oakland.

Madden's widow, Virginia Madden, said she will match up to $1 million in proceeds raise from the memorial for the foundation.

“I know he’s up there and I know he’s smiling down on all of his players who are here and all of you people the fans who supported him all these years,” she said.

John Madden's widow, Virginia Madden, announces she will match up to $1 million of proceeds raised during Monday's memorial service in Oakland. She also discusses how much the Raiders and the City of Oakland meant to the legendary coach.

Madden died on Dec. 28 at the age of 85. The NFL said he died unexpectedly and did not detail a cause.

Madden gained fame in a decade-long stint as the coach of the renegade Oakland Raiders, making it to seven AFC title games and winning the Super Bowl following the 1976 season. He compiled a 103-32-7 regular-season record, and his .759 winning percentage is the best among NFL coaches with more than 100 games.

But it was his work after prematurely retiring as coach at age 42 that made Madden truly a household name. He educated a football nation with his use of the telestrator on broadcasts; entertained millions with his interjections of “Boom!” and “Doink!” throughout games; was an omnipresent pitchman selling restaurants, hardware stores and beer; became the face of “Madden NFL Football,” one of the most successful sports video games of all-time; and was a best-selling author. 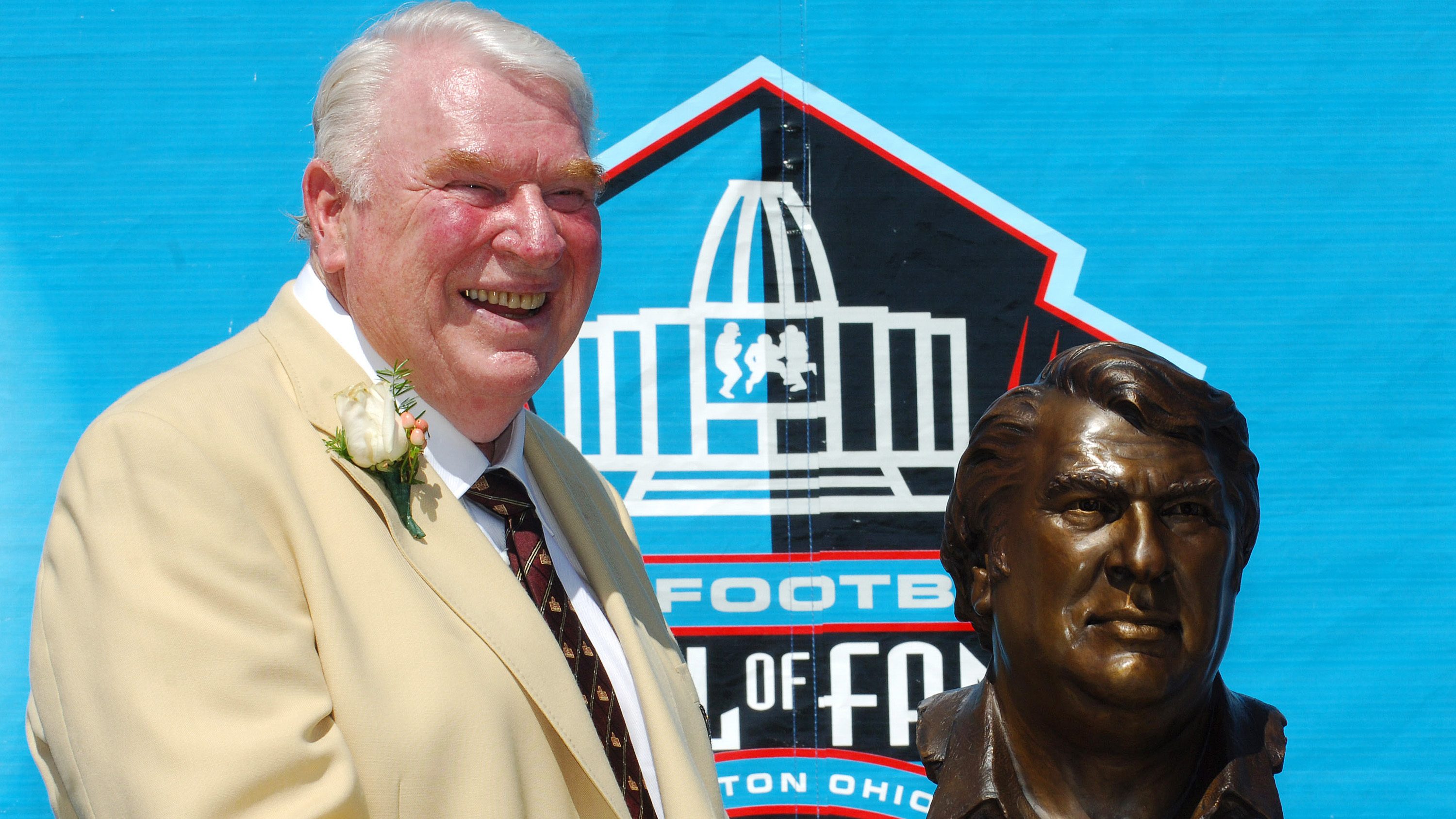 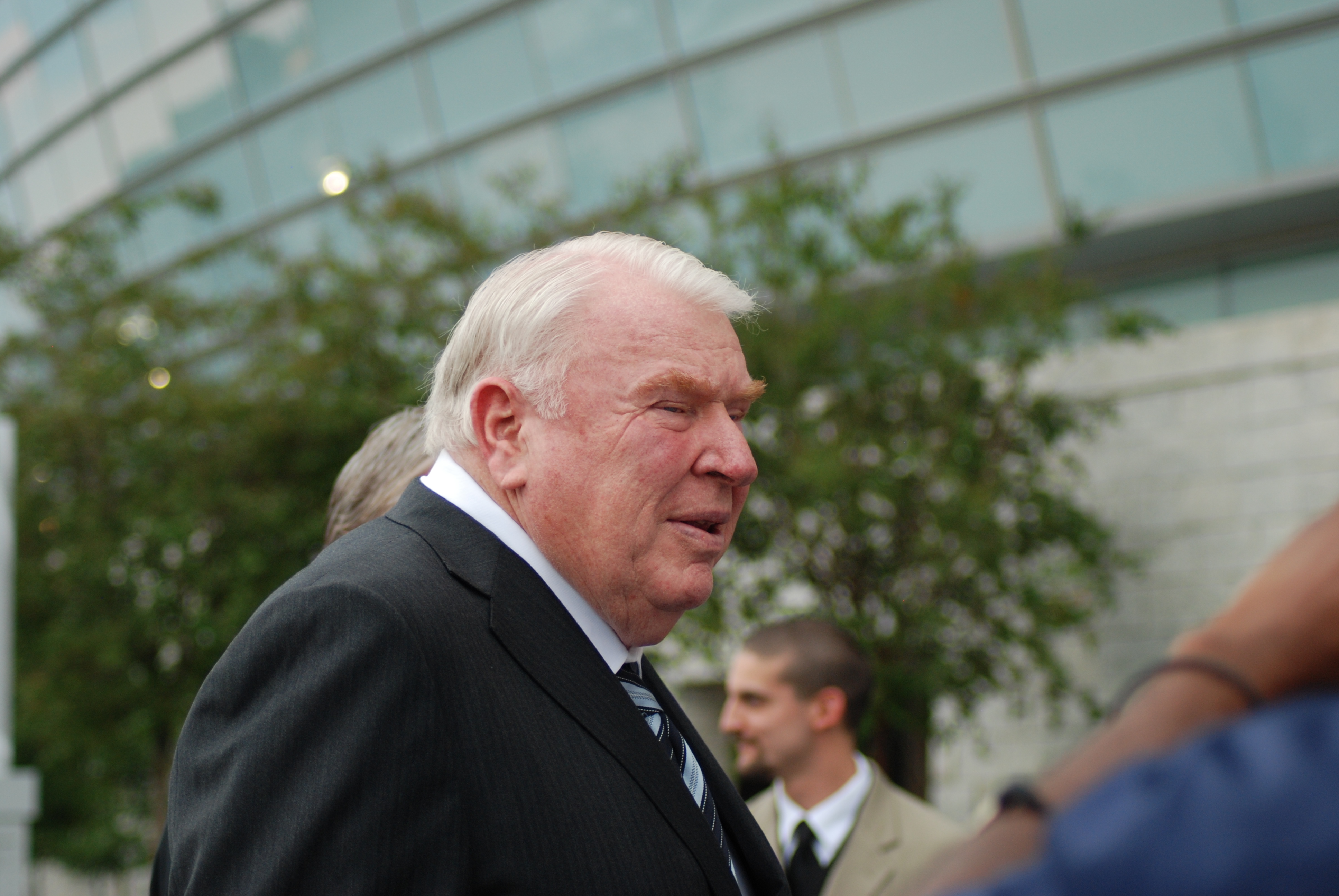 Most of all, he was the preeminent television sports analyst for most of his three decades calling games, winning an unprecedented 16 Emmy Awards for outstanding sports analyst/personality, and covering 11 Super Bowls for four networks from 1979-2009.

Madden was raised in Daly City and a longtime resident of Pleasanton.