The remains of a man discovered in San Francisco on Muni rail tracks on the south side of the city might have been the result of the victim being struck by a vehicle, police said Monday.

Police were called at 10:12 p.m. Sunday to Bayshore Boulevard and Arleta Avenue following the discovery of a male body on the tracks. City employees discovered the remains, according to police.

The exact cause of death is under investigation by the SFPD Traffic Collision Investigation Unit, but authorities report that there is evidence that he was struck by a vehicle.

The identity of the man has not been released and the medical examiner is currently working to identify him and notify his next of kin, police said.

SFPD is asking for the public's help and anyone with information is encouraged to call the SFPD tip line at (415) 575-4444 or Text a Tip to TIP411 and begin the message with "SFPD." You may remain anonymous. 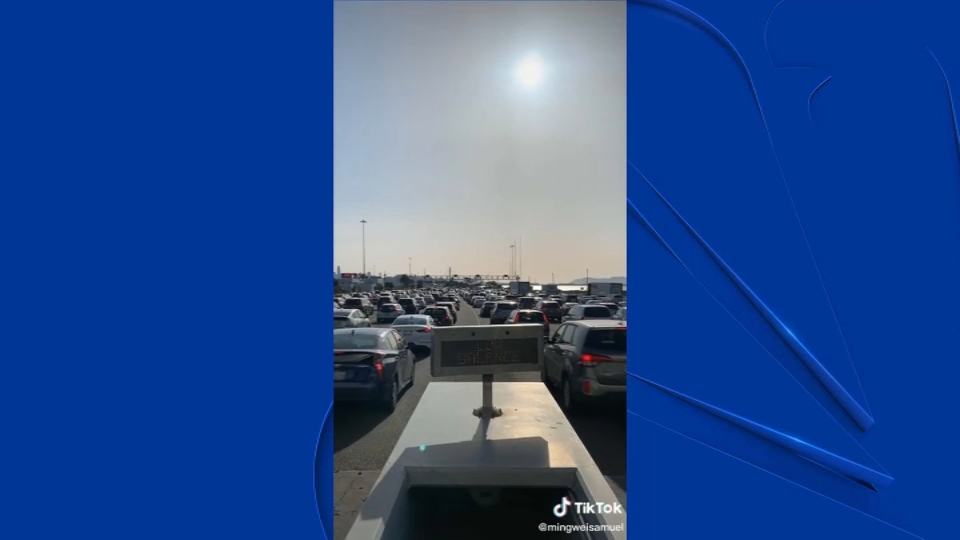 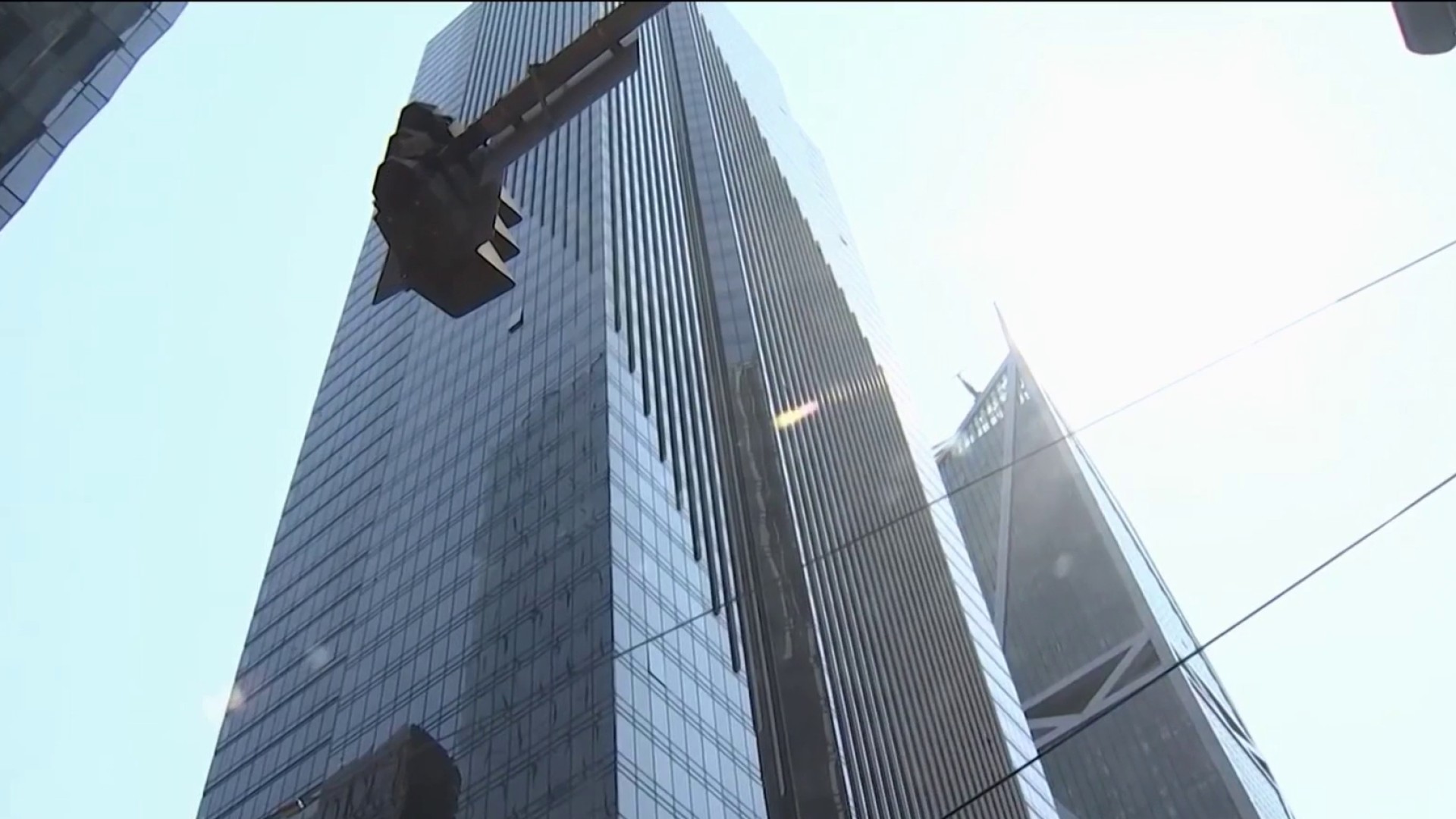