The remains were discovered when a dry cleaning business in the 1900 block of Fillmore Street called in contractors to do plumbing work.

A human skull and bones were discovered under a Lower Pacific Heights building on Friday and police say they are investigating the matter as a suspicious death.

The remains were discovered when a dry cleaning business, Perfect Cleaners, in the 1900 block of Fillmore Street called in contractors to do plumbing work, according to police.

The contractors were digging underneath the building when they discovered a human skull and bones. 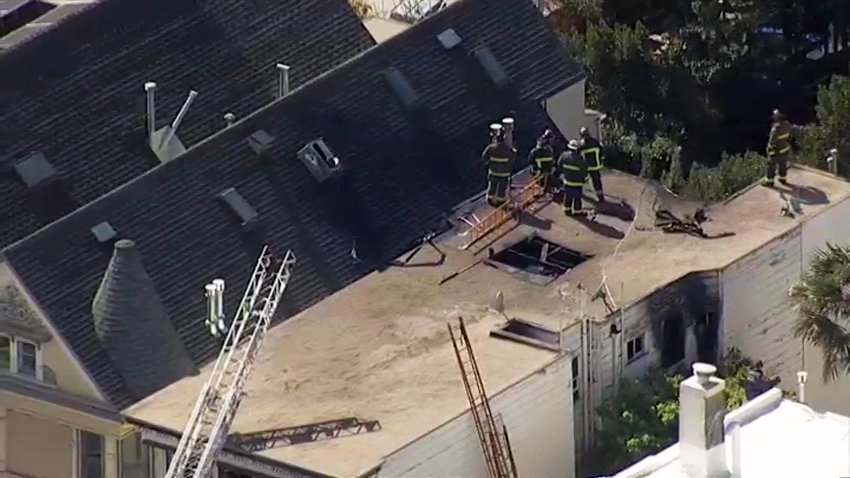 Police were called in shortly before 4 p.m. and homicide investigators are treating the case as a suspicious death.

"We are trying to find out who this person is, whether it's a male or female, if it's one person or multiple persons," San Francisco Police Officer Carlos Manfredi said.

City records indicate the building has been been in the area for more than 100 years. There was no word from the medical examiner late Monday on how long the bones have been at the building.

Neighbors were shocked to hear of the discovery.

"It is a little unsettling that it could be uncovered someplace we walk by all the time," resident David Asser said.