Martin and Kevin Jones’ love story began at a bar in San Francisco in the 1980s. Last month, the story almost ended in a hospital room in Oakland because of COVID-19.

“I never in a million years thought I would get this,” Kevin said.

Back in Mid-March, Kevin returned home from a trip to Europe. Days later, he started feeling sick, so Martin drove him to the emergency room. 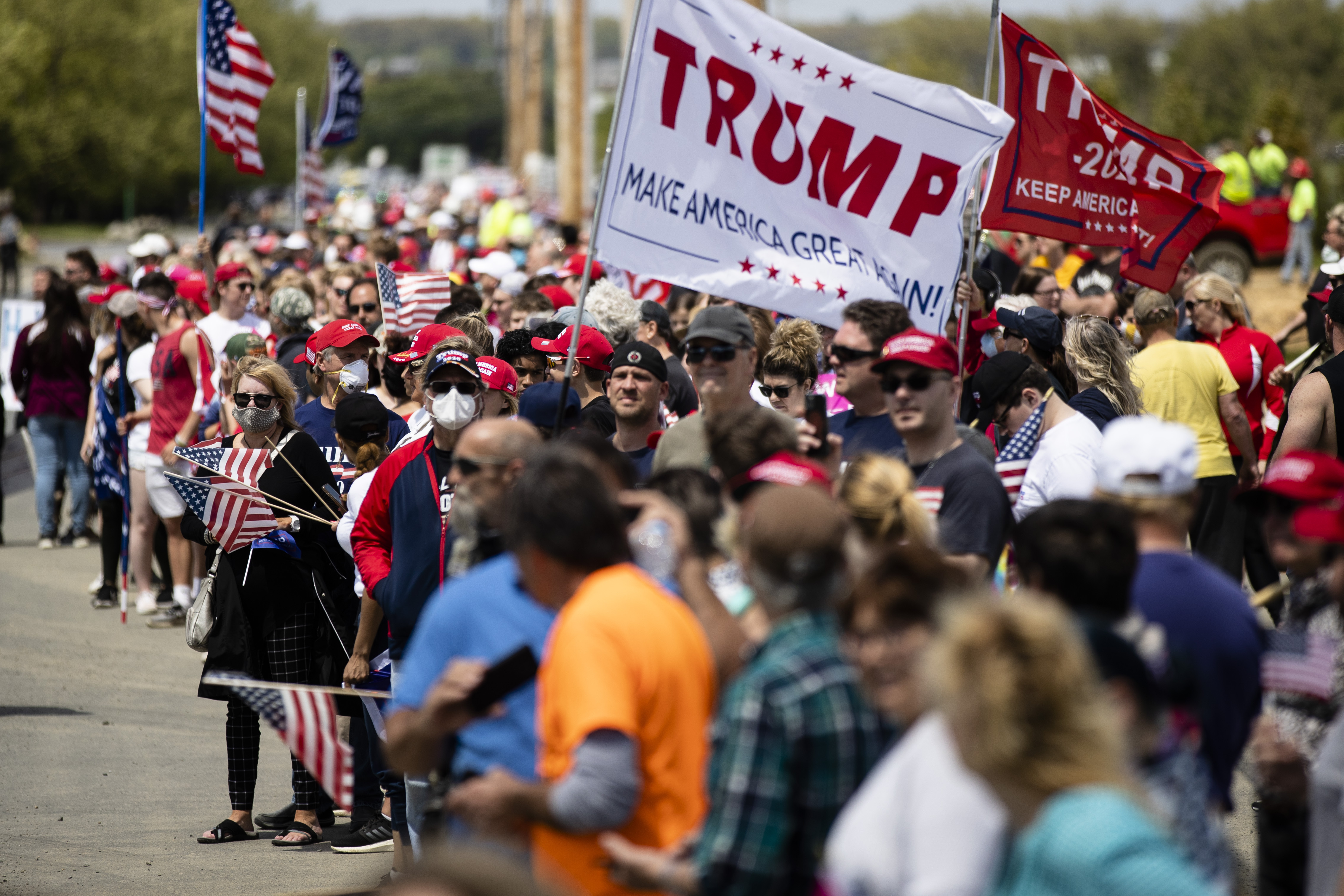 Doctors at Kaiser Permanente in Oakland feared they were so close to losing Kevin that they did something they rarely do. They allowed Martin, who was also infected with the virus, to be in the same hospital room as Kevin and hold his hand.

“All I know was that while I was under, all I could think of in my mind, I have to get back to Martin,” Kevin said.

Martin said doctors tried a last-minute maneuver. They flipped Kevin on his stomach to help open up his airways.

“That started to make a significant difference,” Martin said.

After 31 days in the hospital, Kevin was cleared, becoming the hospital’s first severe COVID-19 patient to be discharged.

“They took very good care of me,” Kevin said.

Kevin’s lungs took such a beating that his voice is shot and he relies on an oxygen tank to breathe.

“We want to drive home that this is no joke,” Martin said. “This is serious and deadly.”

Thanks to the tireless work of doctors and nurses, there’s still more chapters left to Kevin and Martin’s love story.

“I am eternally grateful and I tell people I love them all the time now which is something I never used to do,” Kevin said.