A woman charged in Idaho with murder in the deaths of her daughter and son after their disappearances was declared not competent to stand trial, according to an order filed Thursday morning in a Fremont, Idaho, County court.

The Idaho Statesman reported Lori Vallow Daybell now needs restorative treatment and must be returned to competency before her criminal case in Idaho can move forward. The order notes that prosecutors are contesting the outcome and a hearing will be needed.

Meanwhile, police say Daybell should face an additional criminal charge in suburban Phoenix in the 2019 killing of her estranged husband.

Investigators have recommended that prosecutors file a conspiracy to commit murder charge against Daybell in the death of Charles Vallow, who was killed in Chandler, Arizona, months before his son, 7-year-old Joshua “JJ” Vallow, and stepdaughter, 17-year-old Tylee Ryan, went missing.

The recommendation was revealed Thursday by the Chandler Police Department, which investigated the case. Jennifer Liewer, a spokeswoman for county prosecutors in metro Phoenix, said the agency hasn’t set a deadline for determining whether to charge Daybell in Charles Vallow's death. Mark Means, a lawyer for Daybell in the Idaho case, didn’t immediately return a call and email Thursday seeking comment on his client’s behalf. 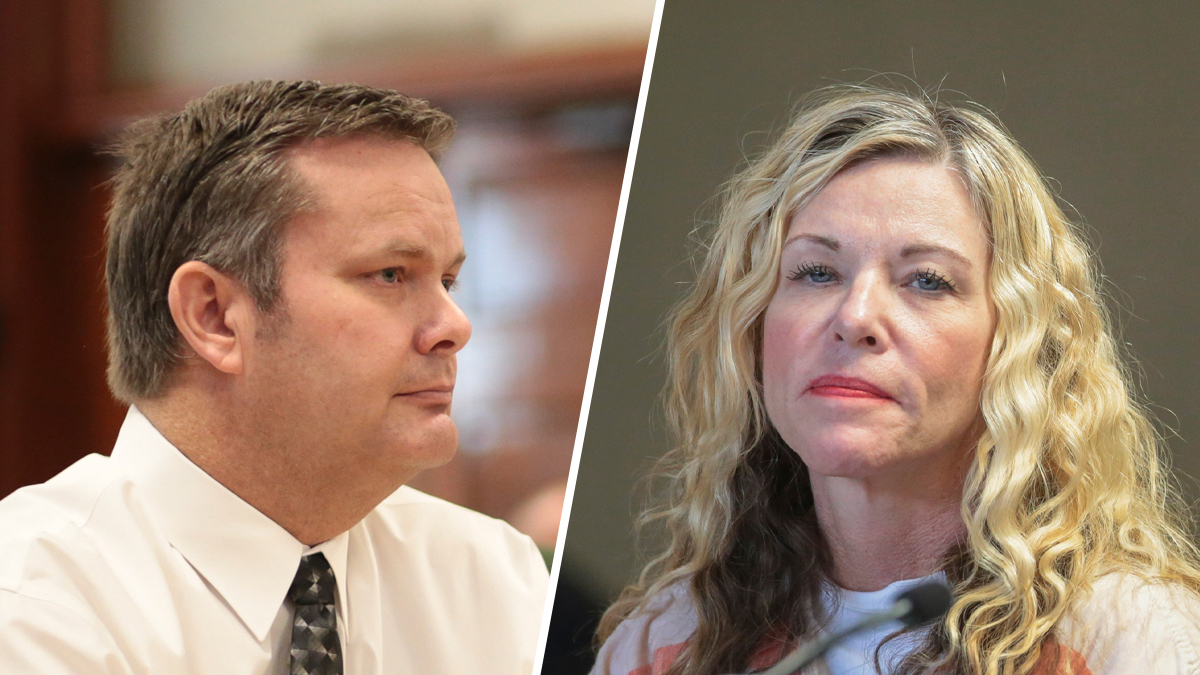 Couple Charged With Murder of Kids in Strange Doomsday Case

In the investigation of Charles Vallow’s death, police records show he was fatally shot by Daybell’s brother, Alexander Lamar Cox, when Vallow was picking up his son from his estranged wife. Cox told police he shot Vallow in self-defense. Chandler police declined to say what part they believe Daybell played in Vallow’s killing.

Ryan told police that she confronted Vallow with a baseball bat after she was awakened by yelling outside her bedroom door. Ryan said she was trying to defend her mother, but Vallow took away the bat, according to police records.

Police say Cox was at the home and intervened, beginning a confrontation in which Vallow struck the back of Cox’s head with the bat. Cox told police that he then went to his bedroom, got his gun and demanded that Vallow leave.

Cox told police that he fired in self-defense after Vallow refused to drop the bat and came after him. In a police video, Cox told investigators that Lori Daybell and the two children had left the house shortly before the shooting occurred.

Cox wasn’t arrested as a result of the shooting and died five months later from what medical examiners said was a pulmonary blood clot.

Four months before his death, Charles Vallow filed for divorce from his wife, alleging that she had become infatuated with near-death experiences and claimed to have lived numerous lives on other planets before her current life.

He also alleged his estranged wife threatened to financially ruin and kill him, according to court records, which noted that Charles Vallow sought an order of protection and a voluntary evaluation of his wife at a mental health facility.

After Vallow’s death, Lori Daybell and the two children moved to Idaho, where Chad Daybell lived. Chad Daybell ran a small publishing company with his wife, Tammy Daybell, and released several of his own books — doomsday-focused fiction loosely based on the theology of The Church of Jesus Christ of Latter-day Saints.

Tammy Daybell died in October 2019, and her obituary said she died in her sleep of natural causes. But authorities grew suspicious when Chad Daybell married Lori Daybell just two weeks later, and they had Tammy Daybell’s body exhumed.

Police began searching for JJ Vallow and Tylee Ryan after extended family members raised concerns that the children were missing. Police say the Daybells lied to investigators about their whereabouts before quietly leaving Idaho. They were found in Hawaii months later, without the children.

The Daybells have already been in jail for several months, charged earlier with conspiring to destroy evidence. They have pleaded not guilty to the earlier charges and have not yet had a chance to enter a plea in the new murder case.