A federal law set up to protect students from sexual harassment and abuse is being overlooked by some Bay Area schools.

The NBC Bay Area Investigative Unit emailed more than 200 principals from school districts across the Bay Area, asking how to contact the Title IX coordinator, which is legally required.

Less than half responded to our email within two weeks.

Some said they did not know, had never heard of Title IX or didn’t understand what we were asking.

Most others offered murky answers asking who the sender was or directing the email to a variety of district employees for more information.

A handfull were able to identify an individual as a Title IX Coordinator.

Title IX normally conjures up the image of women in athletics, but a lesser known part of the law mandates schools to have a system in place for sexual harassment and abuse victims to file complaints. 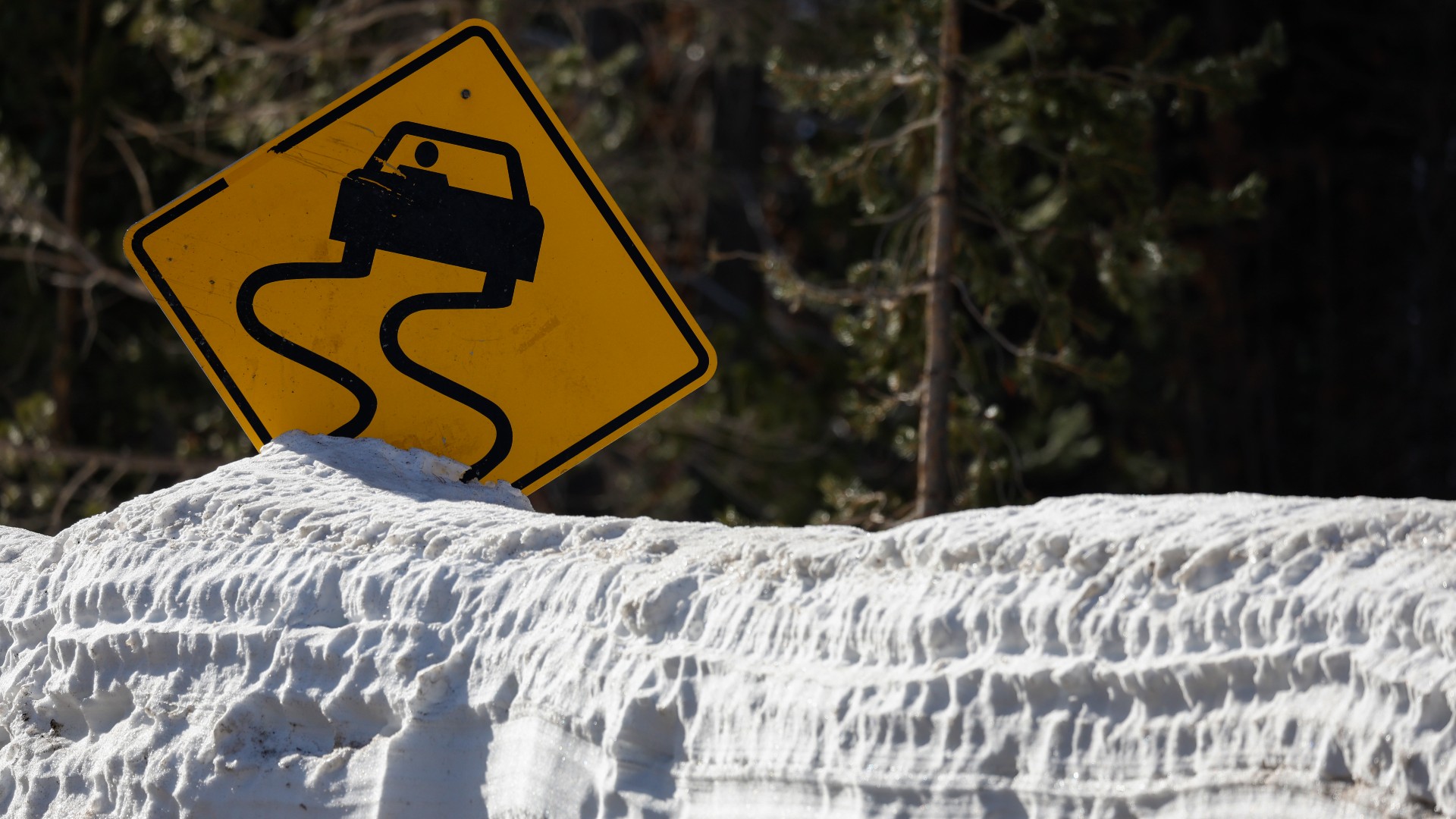 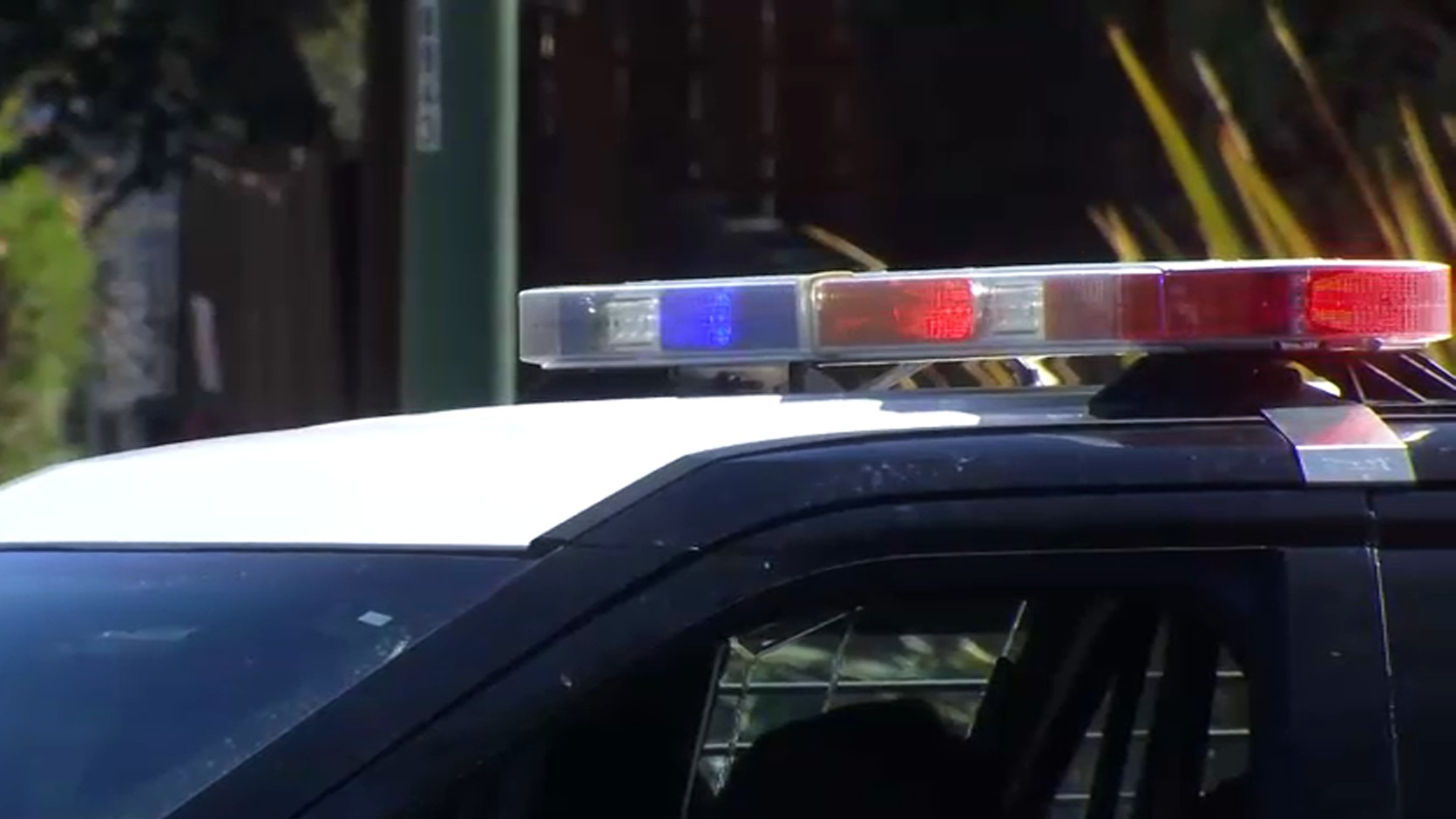 It specifies schools must publicly publish the contact information of Title IX coordinator, so the staff member is easily accessible for students, parents and employees.

“If something like this happens to your kid, your whole world kind of turns upside down,” a South Bay mother who wants to remain anonymous told NBC Bay Area.

She said her 6-year-old was molested last year by an employee at a local after-school program. The alleged perpetrator is now being charged with 40 counts of molestation and going to trial next month.

Even though the after school program was not required to have a Title IX coordinator, she said she now realizes the importance of parents knowing who to contact if they suspect suspicious behavior.

“For parents who have no idea, they just know something inappropriate happened, for them not to know where to go is really troubling,” she said. “We definitely need more education and more oversight, to make sure title IX is being followed.”

Using a standard email address, the Investigative Unit emailed more than 200 principals in the Bay Area, asking how to contact the Title IX coordinator.

This is the message:

Fewer than half of the principals wrote back. Of the ones who did respond, most did not know how to answer the question.

Here are some of the responses:

“We don't have a title ix coordinator”

“I’m not sure who you would need to talk to.”

“I have no idea who it is. Try labor relations they should know.”

“Every principal should know,” Miller said about the Title IX coordinator. “it is very frustrating and very detrimental that the principals, the administrators, who should know, don’t.”

“There is no gray area in Title IX. It is very specific about how schools should be complying with it.”

Of the 200+ emails sent, 35 emails went to principals in the San Francisco Unified School District. None could name the Title IX coordinator.

Some of those responses:

"i have no idea what title nine is, sorry” and "I need to know who I am talking to before I send that information."

Some other principals said they do not have a coordinator.

NBC Bay Area presented some of the email responses to Gentle Blythe, a spokesperson for SFUSD.

“I believe they didn’t know what you were talking about,” Blythe said. “They were confused.”

Principals in the Bay Area’s largest school district were confused about where to send a sexual harassment complaint.

However, the email did identify the Title IX coordinator as the person who handles sexual harassment complaints.

When NBC Bay Area asked if these responses were acceptable, Blythe responded: “Our principals will respond to parents and students about concerns about sexual harassment or discrimination.”

"So you aren’t going to say one way or another if these responses are acceptable?" Investigative Reporter Jenna Susko asked.

“We welcome our parents to come to us with any concerns about sexual harassment or discrimination,” Blythe said.

She also said the Title IX coordinator for the district is Ruth Diep, but her name isn’t on any documents listing her as such, which is required by law.

She also said principals can handle complaints at individual schools.

However, only three principals responded to the email saying they handle complaints.

“They know their responsibilities,” Blythe said.

The U.S. Department of Education does not keep a list of coordinators. A spokesperson told NBC Bay Area the position has high turnover, thus making it challenging for the office to attempt to keep an updated list.

The Office of Civil Rights within the U.S. Department of Education in Washington D.C. told NBC Bay Area it responds to complaints filed, but does not systematically check if schools are compliant with Title IX.

A spokesperson for the Office of Civil Rights said the office occasionally conducts proactive investigations, but it has not done any in the past four years.

“I wasn’t aware of it and neither was anyone at our district leadership level,” Cheryl Jordan, Asst. Supt. of Human Resources at Milpitas Unified School District said.

She already handled sexual harassment complaints but because of this investigation, she is now the official Title IX coordinator. She said the district is looking into additional training and will adjust its handbook to include information on Title IX.

At Oakland Unified School District, the name of the Title IX coordinator is posted online and at individual schools. However, out of the 26 principals we emailed, only one knew the answer.

”That’s definitely concerning that more principals were not aware of who the Title IX coordinator is,’ Troy Flint, OUSD spokesperson told NBC Bay Area. “This points to a need to be more vigilant about training and communication in this area. “

SFUSD took a different stance on this investigation when asked if improvements should be made.

“It hasn’t been brought to us as a concern by a parent or a student and so, if it is, we will absolutely look into it,” SFUSD's Blythe said. “We’ve posted all about your rights and responsibilities in our handbook.”

If you have a tip for the Investigative Unit, email us: theunit@nbcbayarea.com