Friday’s tragic fire exposed a widespread problem that Oakland residents have been complaining about for years. The artist warehouse is currently under investigation for potential housing and building code violations.

But records obtained by the NBC Bay Area Investigative Unit revealed these converted dwellings are creating a safety hazard throughout the city. 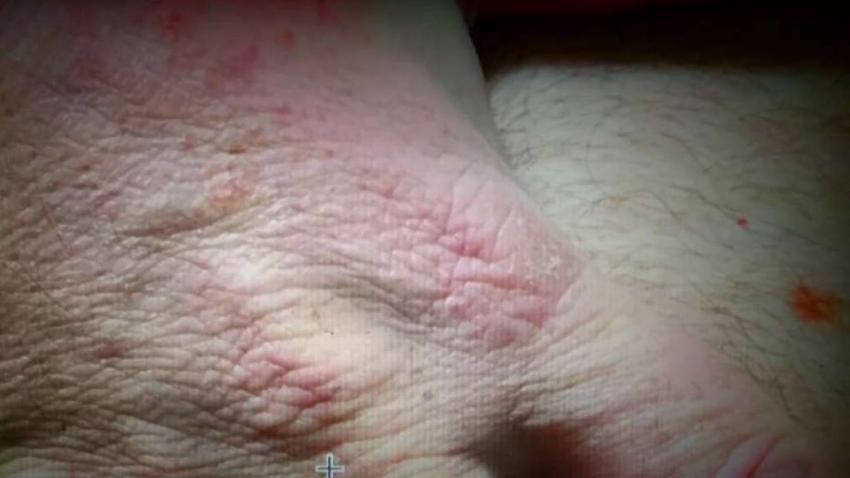 City records show that more than 900 of those investigations are still pending. Some of those potential violations include commercial buildings that were illegally converted for housing, buildings with no electricity, and not enough emergency exits.

Pictures and witness accounts from the scene of Friday’s fire show the art collective was cluttered with wooden furniture and lacked smoke detectors with only two exits.

The city declined to answer NBC Bay Area’s questions on the status of their pending investigations, referring all communications to the mayor’s office. At a news conference Monday afternoon, Mayor Libby Schaaf told reporters she is also searching for answers in the wake of Friday’s tragedy.

“What [can we] learn from this incident, how we can improve our effectiveness, how we can create a greater feeling of safety in every aspect for the residents of this city.” Schaaf said.

NBC Bay Area’s review showed that hundreds of addresses received several habitability complaints, including the location of Friday’s fire, which was already under investigation prior to the Friday for having what inspectors described as an illegal building structure inside. It is unclear whether that complaint is related to the makeshift stairwell that firefighters now blame for trapping victims inside since it was narrow and difficult to pass through.

*Map does not include pending investigations
Source: Oakland Planning and Building Department

Watch our investigative series on the Oakland warehouse fire: