ILM Gets Animated with “Rango”

There's a new player in town. It's impressive, it's a little unorthodox, but all it does is win.

No, I'm not talking about the plot of "Rango," the new Johnny Depp animation film expected to crush the box office this weekend, I'm talking about Industrial Light & Magic, which, after 35 years of providing special effects for other people's movies, is striking out on its own.  With an animated feature, no less.

Is that Woody we hear quaking in his boots? Pixar and DreamWorks Animation have had a virtual lock on Silicon Valley animation flicks for a long time. But, fresh off the success of "Avatar," ILM (famously started by George Lucas - the San Francisco HQ even has a Yoda statue out front) is moving away from what we've come to think of traditional special effects, into animation. 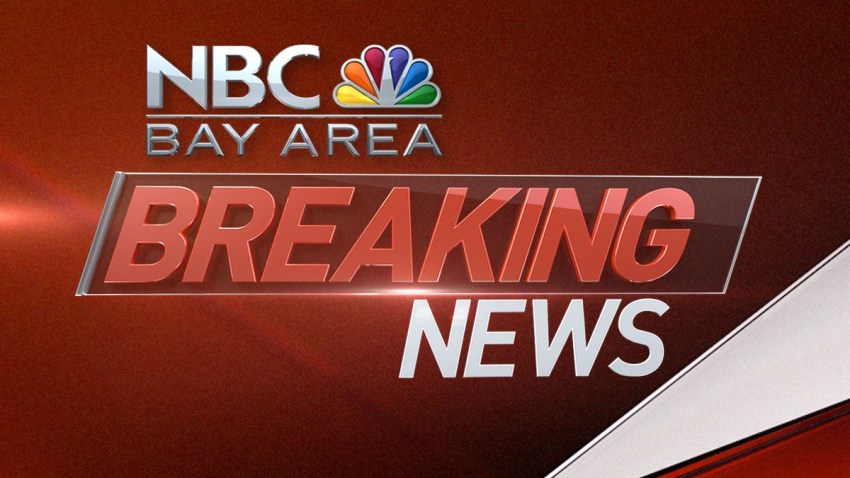 And the reviews are really good so far.  ILM is known for its CGI success, and the computers (backed by the most enormous server farm you've ever seen) are humming again.  The movie looks great, and the emotions and other effects we've come to expect from the likes of Pixar are strong in "Rango" as well.

Will that translate to boffo box office?  And, if so, will ILM continue to pursue animated movies?  Money talks in Hollywood.  And Hollywood talks - a lot - to Silicon Valley.  Expect "Rango" to be the first of many to keep ILM's animators busy.

Scott never, ever gets tired of going to ILM.  He's on Twitter:   @scottbudman
0