A dam that was reportedly on the verge of failing prompted evacuations and a flash flood warning Thursday for parts of Tuolumne County, officials said.

The Tuolumne County Sheriff's Office said operators at the Moccasin Creek Dam reported the "imminent failure" of the dam on Moccasin Creek. Flood waters will move down the creek to Don Pedro Reservoir.

The sheriff's office at 4:38 p.m. reported dam "failure is no longer imminent, but potential." 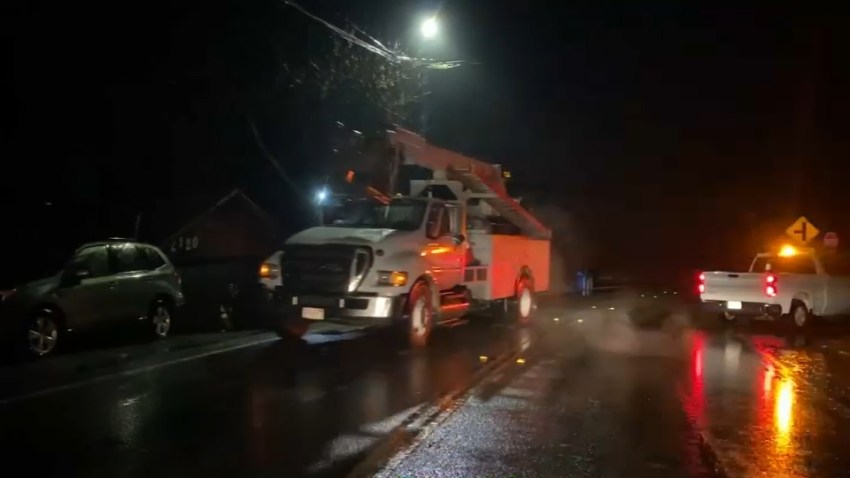 The rising waters did, however, damage a local roadway and the reservoir. Nearby Highway 49 was damaged and shut down indefinitely, and the lake was filled with trees that were taken down by the force of the rushing water.

Tuolumne County is about 40 miles west of Yosemite National Park. The flash flood warning is in effect until 2:15 p.m. Friday.

The San Francisco Public Utilities Commission said it is monitoring the situation and reports no threat to the Bay Area's water supply at this time.