The new survey says inflation is forcing those pulling in more than $100,00 a year are cutting back on what they buy. Retailers are worried because high earners are a group responsible for three quarters of all consumer spending.

Economists said even with wages moving higher, inflation is making many rethink their spending.

"So people's balance sheets, even though they're quote, strong on average, they're seeing the trend," said Carol Roth, who wrote the book The War on Small Business. "They're not as strong as before. They're seeing the costs of living go up and up, and people tend to live within their means. If you have more money, you tend to have more expenses, and that's why it is impacting everyone."

Adding to all of this is people are saving less across the income spectrum, largely because of pandemic pressures. So no matter what someone earns, there is likely less of a cushion and more economic anxiety -- a recipe for rough times ahead. 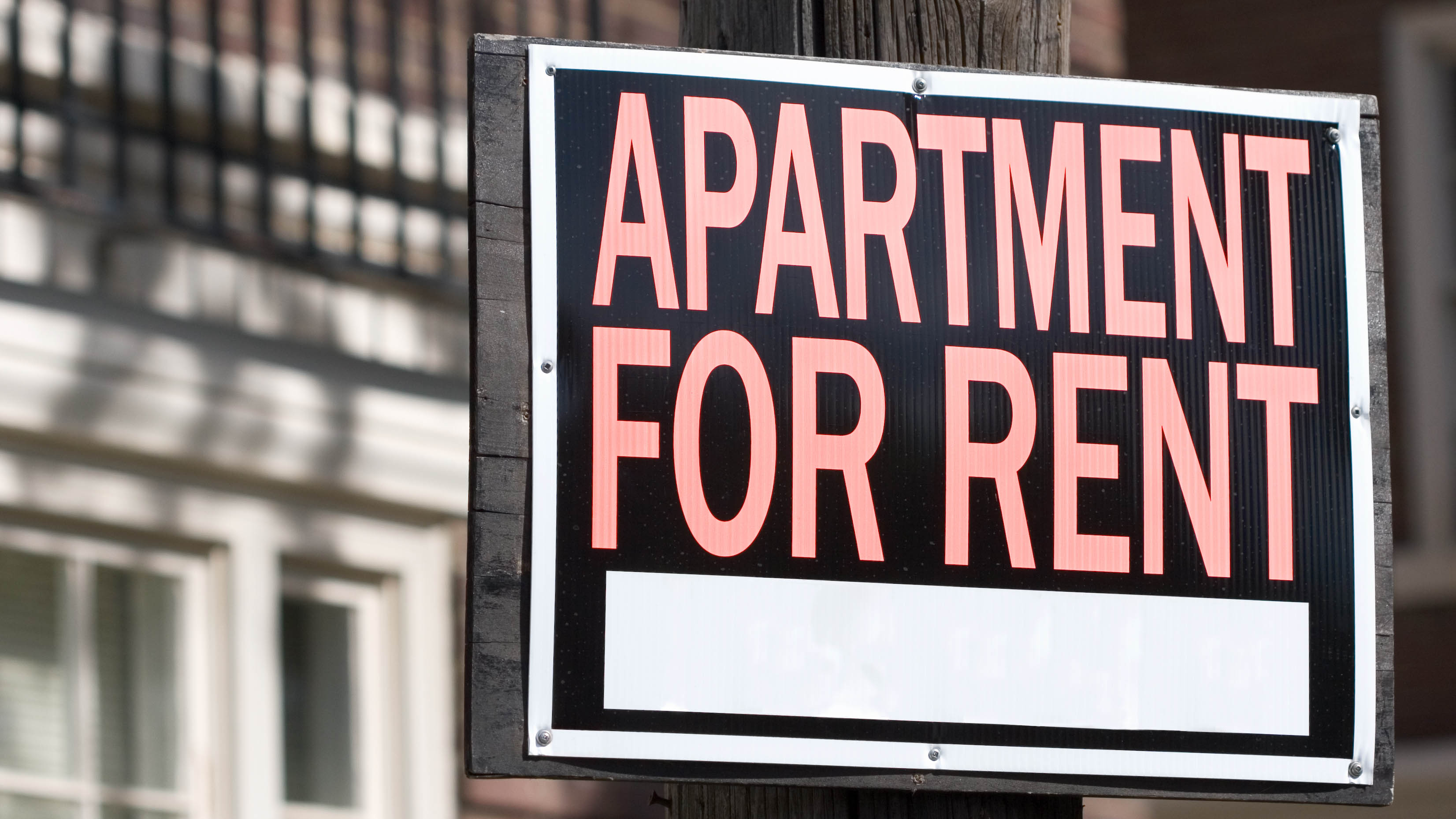 Making It in the Bay Mar 5 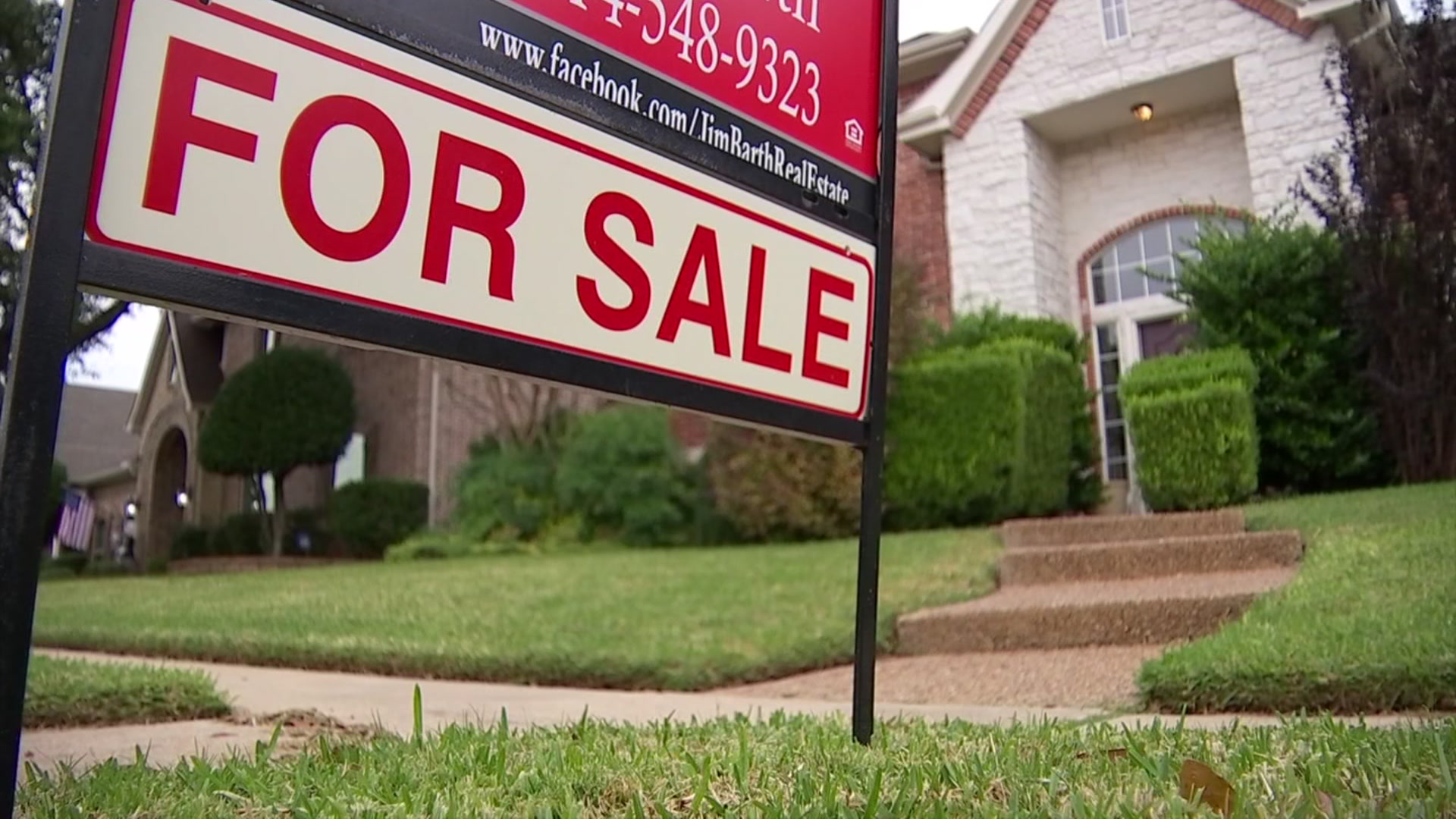 Making It in the Bay Apr 5