Heads up: The International Space Station will be visible to observers on the ground in the Bay Area Friday evening, according to the Ames Research, NASA's center in Silicon Valley.

If you're not sure what those numbers mean, NASA has setup a handy "How do I Spot The Station?" web page that explains everything. 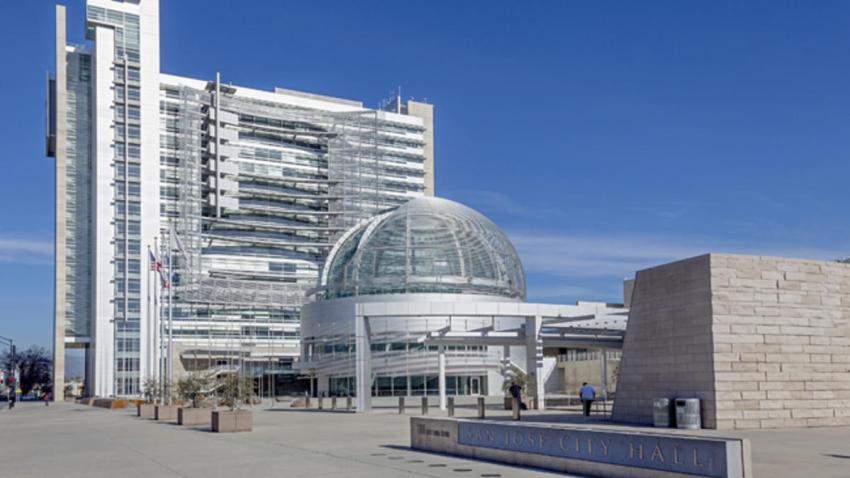 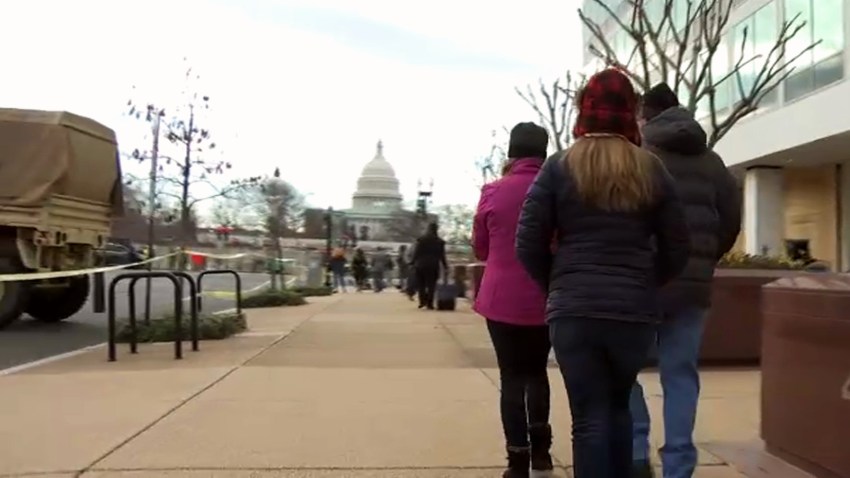 Some Still Travel to DC for Inauguration Despite Pandemic, Security Concerns

The International Space Station orbits about 200 miles above the earth at a speed of nearly 17,500 mph.

The station will appear as an incredibly bright star, but it will be moving like a plane without the flashing lights.