‘It's a Catastrophe': Dock at Bethel Island Marina Topples During High Winds

Powerful winds late Tuesday night left behind a path of destruction at an East Bay marina.

The entire G dock, the largest dock at the New Life Marina in Bethel Island, toppled. Parts of it were thrown all the way down a hill, at least 75 yards.

Some of the boats were still tangled in the twisted steel Thursday. More than a dozen 50-foot slips were destroyed. 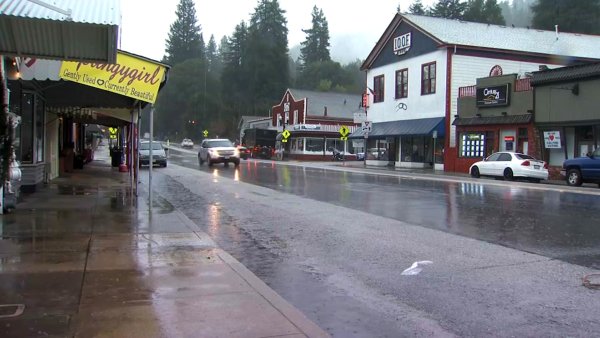 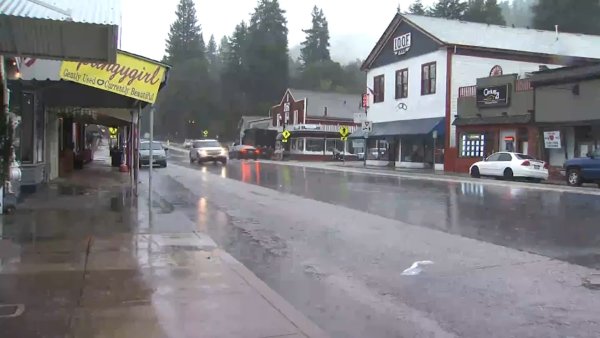 Some of the tenants at the marina rode out the storm.

"It was just very, very scary," tenant Gail Taylor said. "It was real windy. The docks were shaking and the boats were shaking."

Taylor's boat was berthed in the B dock. All of the major damage was at the G dock.

Steve Bernhard's 42-foot boat, a 1955 Matthews Sedan, was right in the middle of the destruction.

"Actually, I was asleep," he said. "The wind had been blowing for hours, and I heard deck chairs flying."

He said he knew his boat would survive, so he settled back in even as the dock was being ripped away.

"And there wasn’t a great deal to do, so I went back to bed," he said.

Gee, meanwhile, was busy with Contra Costa County sheriff's deputies trying to make sure everyone got to safety.

"Every time the gusts hit, you had to either grab something or walk against it because it was crazy," he said.

Gee lost another dock with about a dozen slips in a storm a year ago.

He hopes FEMA or another agency will come through with disaster relief funds to help rebuild a marina that gives back to its community.