An estimated 14,000 people were evacuated by this week’s historic San Jose floods, and people who live in the Nordale neighborhood near Kelley Park have been among the hardest hit.

On Wednesday, dozens of families stopped by their homes on Nordale and Phelan avenues, praying for signs that the situation is improving and the water is receding.

Daisy Barraza said she and her family had only a few minutes to escape from their apartment on Tuesday morning. The water rose “really fast,” she said, leaving them “nowhere to go.”

“We tried to save as much as we could,” Barraza said.

On Wednesday, Barraza climbed through a hole in a fence to look at the damage inside her house.

“There was mud all over the place, on the furniture,” she said.

Robert Palcos agreed. The 13-year-old and his family managed to escape with just a few clothes before water rushed into their second-story apartment. 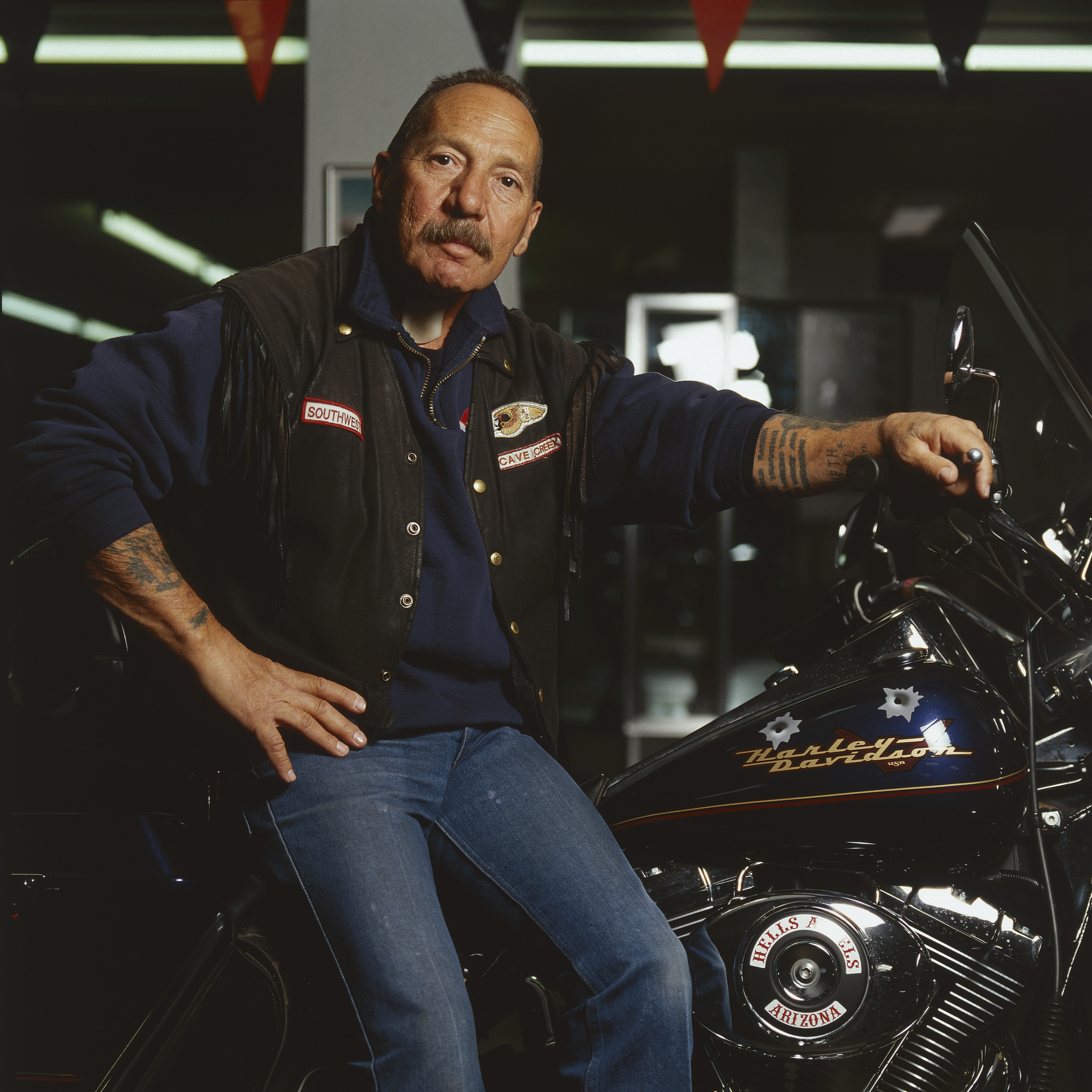 “It’s a disaster,” he lamented.

It may be a disaster, but on Wednesday Barraza tried to secure the fence to prevent people from stealing any of her family’s belongings that weren’t destroyed by water.

Meanwhile, Gus Guandunas owns one of the several apartment buildings that are still inundated with water.

“Within a half an hour, this whole place was flooded. How does that happen?” he wondered.

Guandunas said he will let his tenants out of their leases, if they desire, and refund February’s rent.

“Some live paycheck to paycheck,” he said. “All of their belongings are gone.”

Meanwhile, many families, who experienced minor flood damage and were able to return home, began the cleanup process.

“It’s a really sad time,” Paul Salazar said. “We have to pull together as a community and get back what we had. We have to try.”

The gas is still turned off in the Nordale neighborhood for safety reasons. Some people say they didn’t experience any flooding, but are still being forced to sleep with family or at evacuation centers until their utilities are turned back on.