‘It's Amazing': Giants Fans Excited to Be Back in the Stands at Oracle Park

It’s a day fans have waited more than a year for.

For the first time since 2019, fans were in the stands Friday at Oracle Park as the San Francisco Giants took on the Colorado Rockies in their home opener.

It wasn’t just any day at the ballpark. Fans at the game needed to bring proof of vaccination or a negative COVID-19 test. 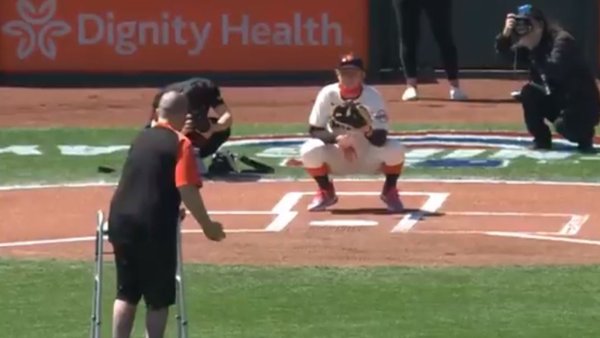 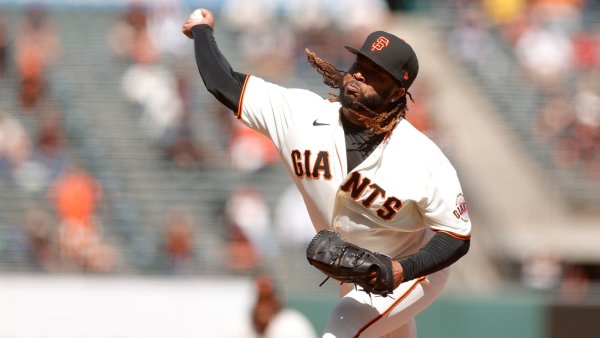 But none of that seemed to dampen the excitement at the park.

Ken Sayles has been going to Giants games for three decades. After missing an entire season at the ballpark last year, he said there was no way he was going to miss this home opener.

"It’s opening day, why wouldn’t you come?" he said.

Sayles said he didn't mind the enhanced protocols fans had to follow to attend the game.

"The Giants are doing an outstanding job keeping us safe, so why wouldn’t you come?" he said.

The energy in and around San Francisco's Oracle Park Friday afternoon felt just like old times as the Giants welcomed back fans for the first time since 2019. Pete Suratos reports.

Meanwhile, some fans felt it was a hassle. Cassie Vargas felt the extra precautions put an extra burden on fans.

"I do feel safe and that’s good, but I feel like with the rapid test required it’s an additional cost on every single ticket holder and that just doesn’t seem fair," she said.

Only about 9,000 fans were allowed inside the park because of capacity limits. Seats were in pods and socially distanced.

To keep long lines from forming at concession stands, fans had to order their food on a mobile app and then pick it up.

"We expected delays and stuff today, so it’s just something new," he said.

Even with all the changes, simply being back at the ballpark brought back a sense of normalcy after a challenging year.

"Oh man, it’s amazing," Saucedo said. "We’ve been waiting for this for so long."