Jace Young, 6, was shot and killed on the Fourth of July in the city's Bayview neighborhood

The parents of a 6-year-old boy who was shot and killed in San Francisco on the Fourth of July called for justice Tuesday as the police continued to search for his killer.

Jace Young was watching fireworks in the Bayview neighborhood Saturday night when shots were fired in what police say was likely a targeted shooting. Jace was not the intended victim.

Standing at a podium alongside Jace's mom Kesha and Jace's friends and family during a press conference, Jason Young tried to explain the unimaginable loss. 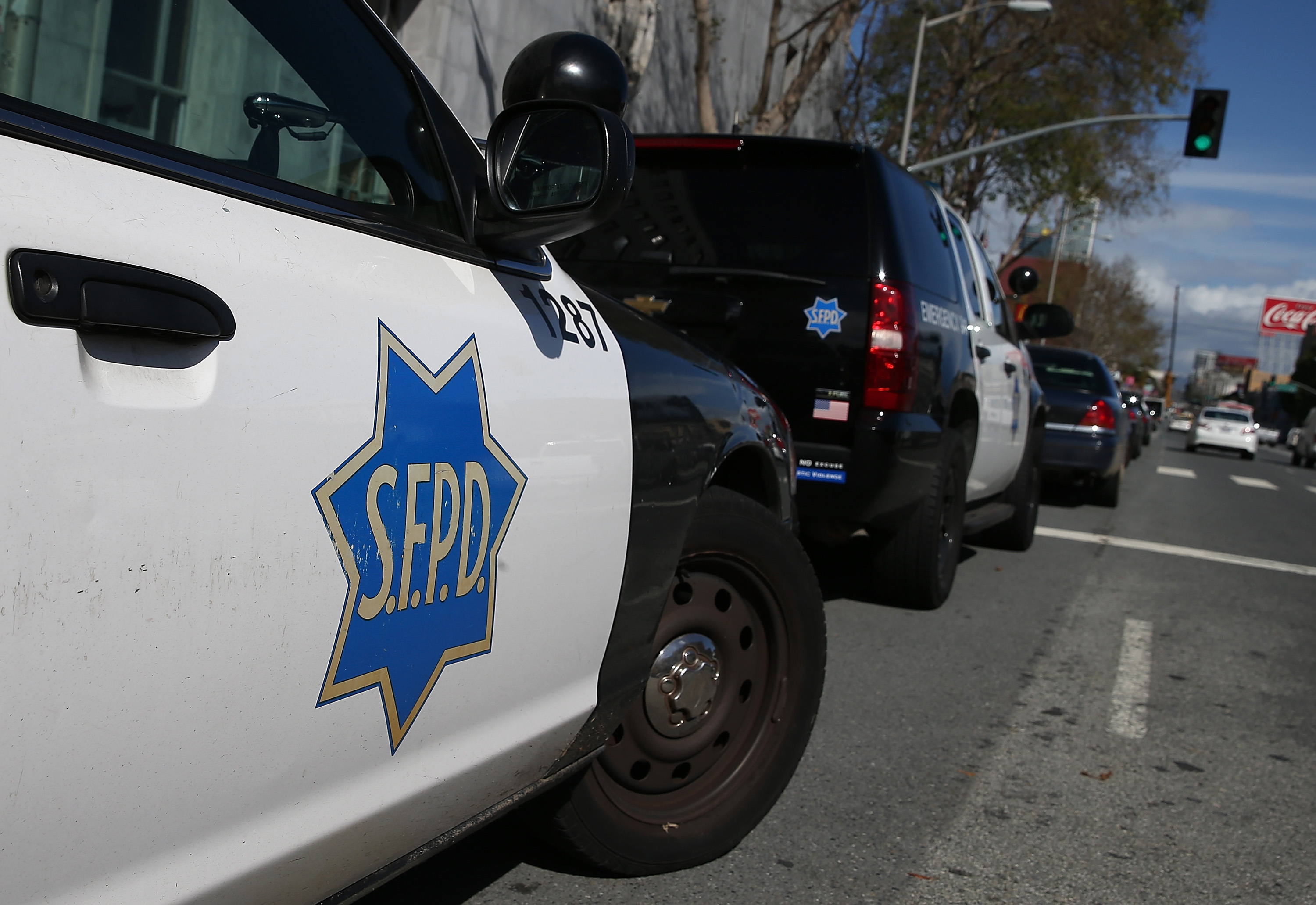 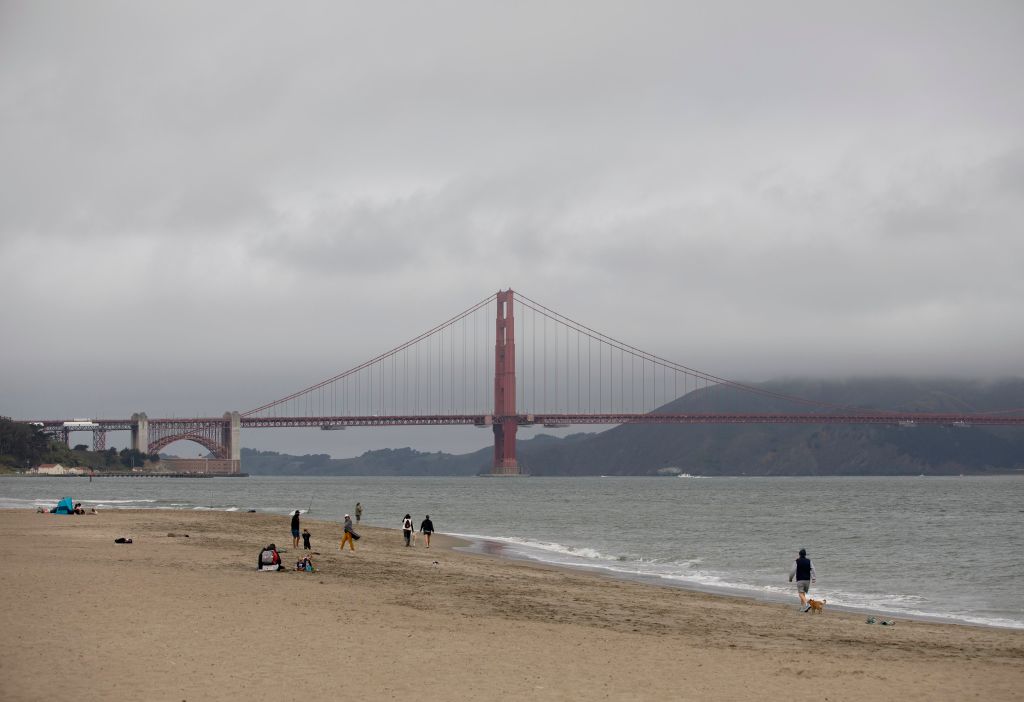 "We talk about Black lives matter. This boy’s life mattered," she said. "So we are determined in this city to get justice for Jace."

Supervisor Shamann Walton called for an end to violence.

"Stop killing each other," he said. "It should be the message of ending gun violence right here and right now."

A second person was also shot during the shooting, but they are expected to recover.

While police continue to investigate, they are pleading for members of the public to come forward with any information that may be relevant to Jace’s death.

Anyone with information is encouraged to call the San Francisco Police Department tip line at 415-575-4444 or text a tip to TIP411 and begin the text message with SFPD. People may remain anonymous.

A march for peace and justice in honor of gun violence victims is slated for noon Wednesday. It is expected to start at San Francisco City Hall.