A woman charged with throwing a Chihuahua to its death from the seventh floor of a downtown San Francisco parking garage earlier this year was found guilty Friday on all charges.

"This defendant showed no remorse and is responsible for the death of a little, defenseless animal," District Attorney George Gascon said in a statement. "This verdict is a small step toward bringing justice for Dunky. This verdict also sends a clear message that in San Francisco there are consequences for harming our beloved pets."

According to prosecutors, around 2 p.m. on Feb. 10, Best entered the Stockton-Sutter Street Garage and broke into a Mercedes that was parked on the seventh floor.

During the trial, the car's owner testified that he had left his 4-year-old male Chihuahua named Dunky inside while he went to lunch. He found Dunky's lifeless body on the street a short while later.

Prosecutors played several garage surveillance videos for the jury, many of which placed Best at the scene around the time Dunky's death happened.

A former security guard at the parking garage testified that Best frequented the seventh floor and often had to be told to leave. 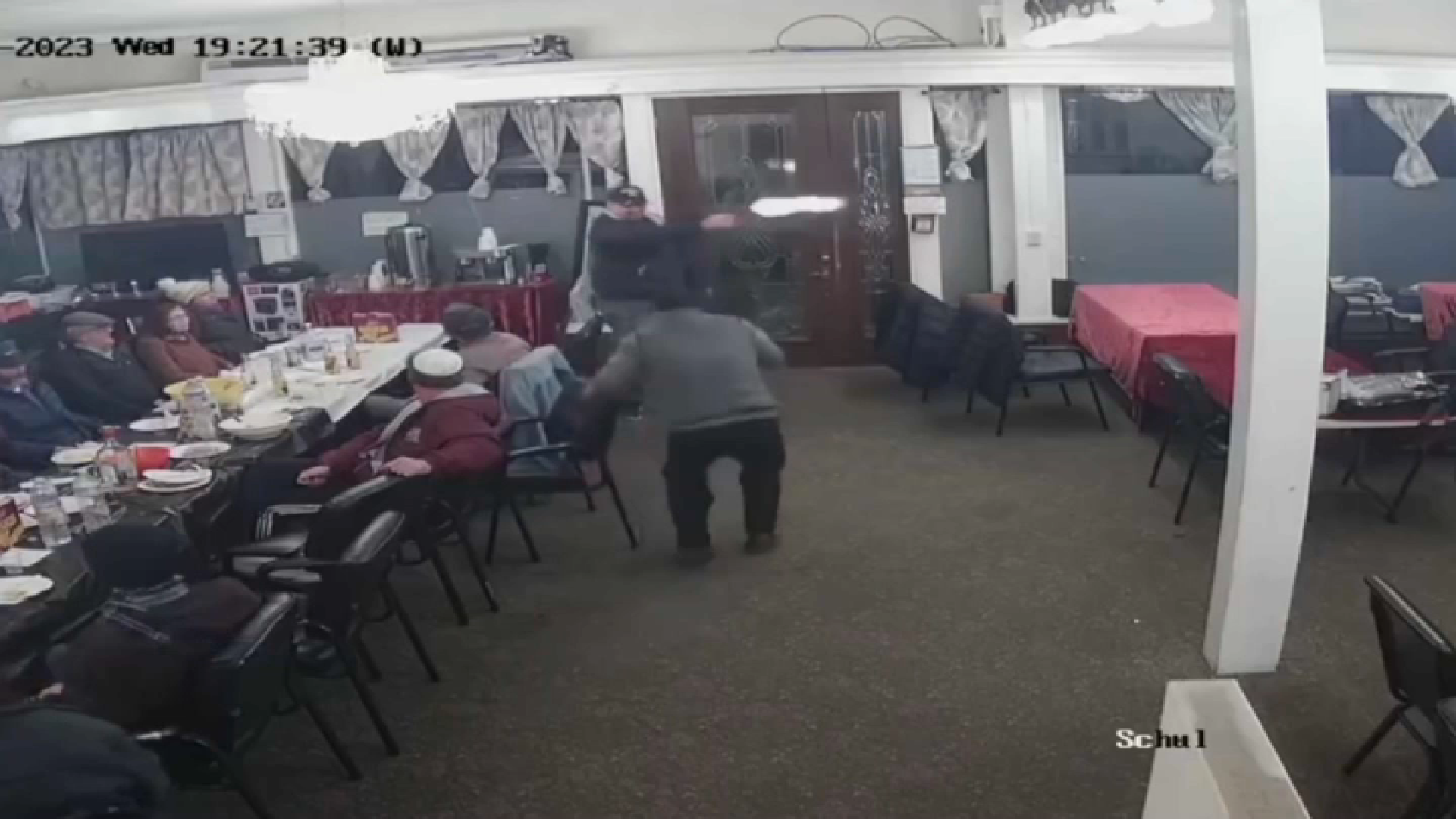 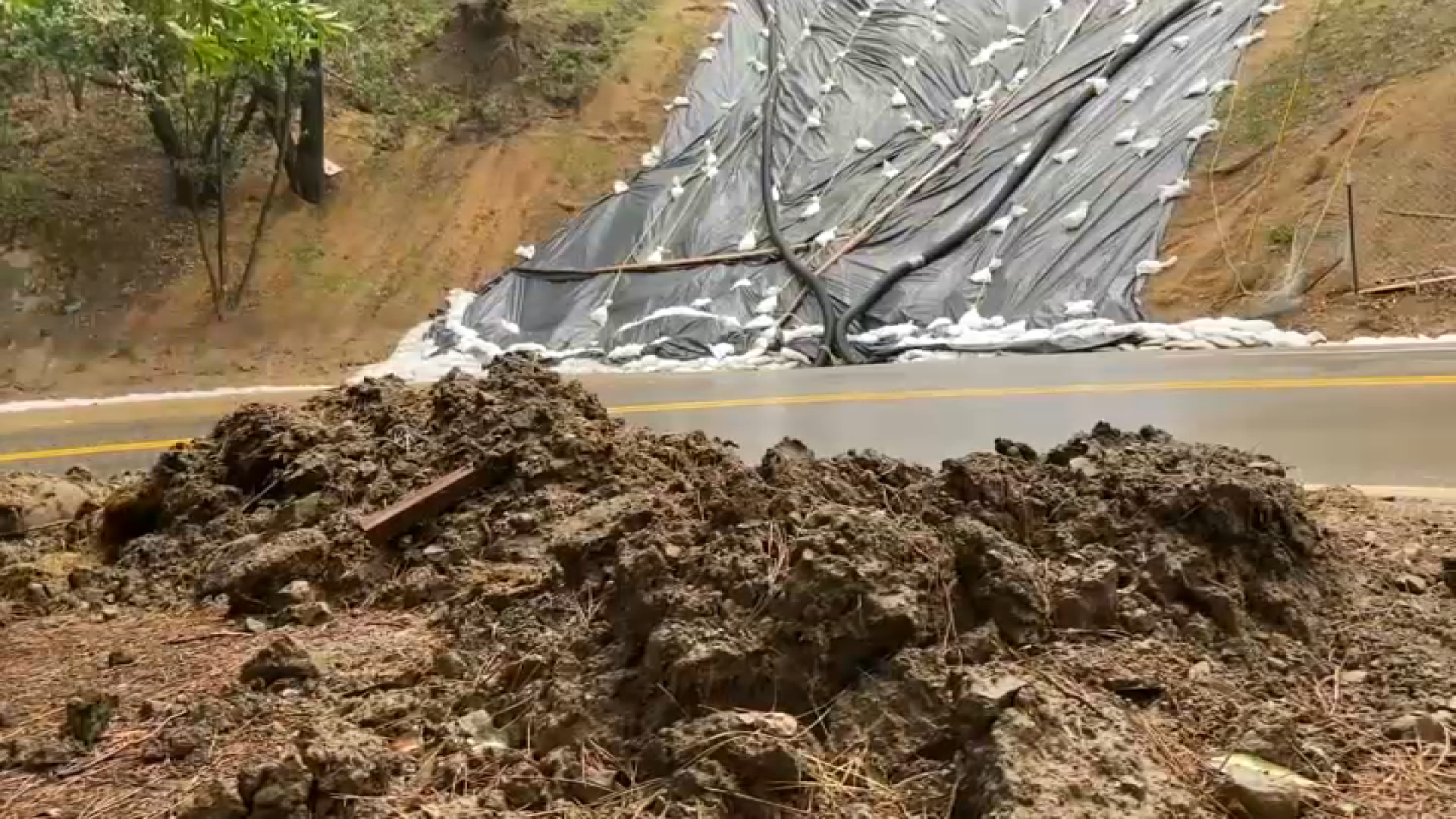 In the audio, a dog can be heard barking as a car alarm is going off. A person's voice can then be heard saying, "Shut your a** up."

Seconds later, the dog's barking comes to a halt and the voice can be heard saying, "You little b****."

Prosecutor Asha Jameson argued that Dunky had caught Best off-guard and foiled her plans to burglarize the Mercedes. Although the crime was unplanned, Jameson said, "she needed to stop the barking."

Jameson said Best then walked over to a balcony on the other side of the garage and held Dunky over it before dropping him.

In a second dash cam video, a person enters the Mercedes and says, "Oh my god." Seconds later, a person with long dark hair carrying a large bag is seen walking away from the vehicle.

Minutes later, Best is seen exiting the garage from the first floor.

Defense attorney Alexandra Pray contended that while the person seen in the dash cam video walking away from the victim's car is indeed Best, another person broke into the Mercedes and killed Dunky.

Pray argued that Best was not Dunky's killer, as the ledge from which Dunky fell was about 144 feet away from the parked car.

"It doesn't make sense. There were closer barriers," Pray said.

Additionally, Pray argued that if Best were attempting to burglarize the Mercedes she would have taken personal property from it after dropping Dunky. No property, however, was taken from the Mercedes.

The day after Dunky's death, based on the surveillance videos, investigators identified Best as a suspect and arrested her near Polk and Bush streets.

"This particularly cruel circumstance of this case spurred San Francisco Police Department investigators to quickly identify the suspect from prior contacts and make an arrest," Police Chief William Scott said in a statement. "We are thankful to the San Francisco District Attorney's Office for their diligent work to secure a conviction in this case. In the weeks following this crime, city garages including the Sutter Street and Stockton Street parking structure have installed fencing, signage, better lighting and surveillance cameras to discourage would-be thieves. Today, thanks to collaborative efforts among city agencies, local businesses and residents, auto burglaries in our city are down 20 percent year to date."

In a statement, Virginia Donahue, San Francisco Animal Care and Control's executive director, said, "We are grateful to the jury for the verdict in this case and for the hard work of the district attorney's office and the San Francisco Police Department. We hope that this gives Dunky's family some-comfort."

Best is set to return to court for sentencing on Aug. 17.