Possible work stoppage could have lasted until Nov. 22 and shut down Kaiser's outpatient pharmacies.

Update, overnight Monday: A planned strike by Kaiser Permanente pharmacists was averted early Monday morning, according to the pharmacists union. Guild President John Lee told NBC Bay Area the strike was called off but did not elaborate and said more details would be provided later Monday morning.

NBC Bay Area reached out for comment from a Kaiser representative, but did not immediately hear back.

Negotiations between Kaiser Permanente and the union representing its pharmacists continued late Sunday.

A spokesperson for Kaiser confirmed to NBC Bay Area Sunday night that the two parties were still negotiating an increase in pay.

If there's no deal, the pharmacists are planning to go on strike for eight days, starting Monday.

The possible work stoppage would come after the health care provider reached a tentative agreement Saturday with thousands of Kaiser nurses and other health care workers who were also planning to hit the picket line across Southern California and other locations in the United States.

How Will Kaiser Pharmacies be Impacted?

Monday's planned strike by pharmacists could last up to Nov. 22 and shut down Kaiser's outpatient pharmacies, leaving many patients searching for medication and refills at retail pharmacies.

Here's what Kaiser sent to its members:

"Should a strike occur, our outpatient pharmacies will be temporarily closed from November 15 to the morning of November 22. If you don’t need your refill right away, our outpatient pharmacies will reopen on the morning of Monday, November 22. Our Mail Delivery pharmacy will remain open during the strike. In the event an urgent prescription is needed during the outpatient pharmacy closure, Kaiser Permanente staff will provide you with direction on how to fill your prescription at a retail pharmacy. For Medi-Cal members, there will be no cost. For other members, your usual cost share for in-network pharmacy services will apply. Hospital pharmacies for inpatient care and critical infusion services will remain in operation. Please check kp.org for more information starting November 15." 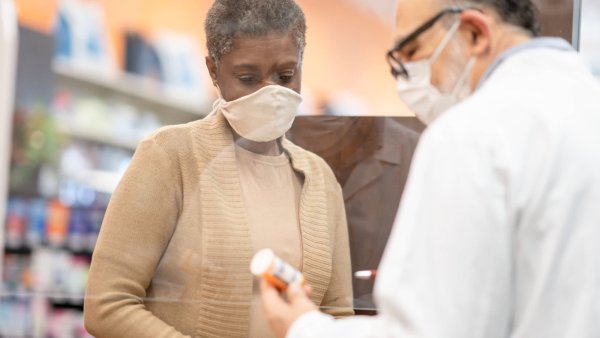 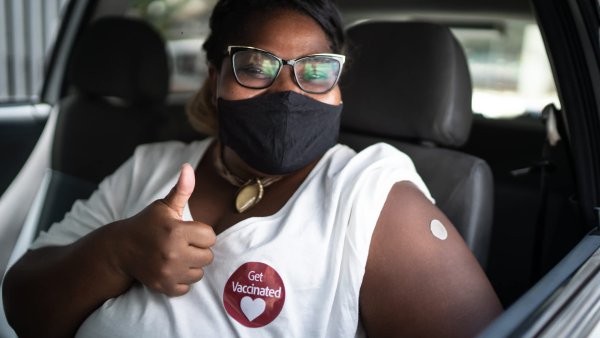 Survey: 78% of Adults Have Heard a Covid Myth and Aren't Sure If It's True — Here Are 6 Common Ones

"At this time there is no change in Pharmacy Guild strike plans for next week in the Northern California region, and our contingency plans remain in effect," Kaiser Permanente Northern California spokesperson Karl Sonkin said in an e-mail to NBC Bay Area on Saturday morning. "We are continuing to bargain in good faith with Local 39 Operating Engineers and the Guild for Professional Pharmacists, and hope to reach agreements very soon."

Kaiser in a statement earlier this week said it has an offer on the table that keeps its pharmacists among the highest paid in the profession.

"Kaiser Permanente is in active bargaining with the Pharmacy Guild and hope to reach an agreement as soon as possible.”

John Lee, president of the pharmacists guild, on Saturday afternoon told NBC Bay Area they still do not have an agreement with Kaiser, adding the last time the union heard from the health care provider was on Oct. 25.

Lee said the guild sent an e-mail to Kaiser on Nov. 8 and have not received a response. The Guild of Professional Pharmacists said they are not having open negotiations with Kaiser. Lee said Kaiser stating both sides are having active negotiations is a "bold faced lie."

But later Saturday night, Lee told NBC Bay Area that negotiations were back between both sides and they will continue talks with Kaiser on Sunday afternoon in Oakland.

A previously announced strike by physical, speech and occupational therapists was set to begin on Nov. 22, but Kaiser said it struck a a tentative deal Saturday with union leaders. The tentative agreement potentially prevents thousands of healthcare workers in Northern California from now showing up to work later this month.