From the East Bay to the White House, Vice President-elect Kamala Harris' journey started in the Bay Area.

Over the weekend, supporters celebrated and danced outside of her childhood home in Berkeley. Among those proud to see Harris make history was Yalda T. Uhls, one of Harris' childhood friends.

When Harris walked up to the podium Saturday night in Wilmington, Delaware, as the nation’s vice president-elect, Uhls said her childhood friend became a symbol of hope for girls and young women everywhere.

"It's just really inspiring," Uhls said. "And I have a daughter who is turning 21 next week and seeing Kamala be the VP said it makes her hopeful, it makes her feel like she might want to go into politics." 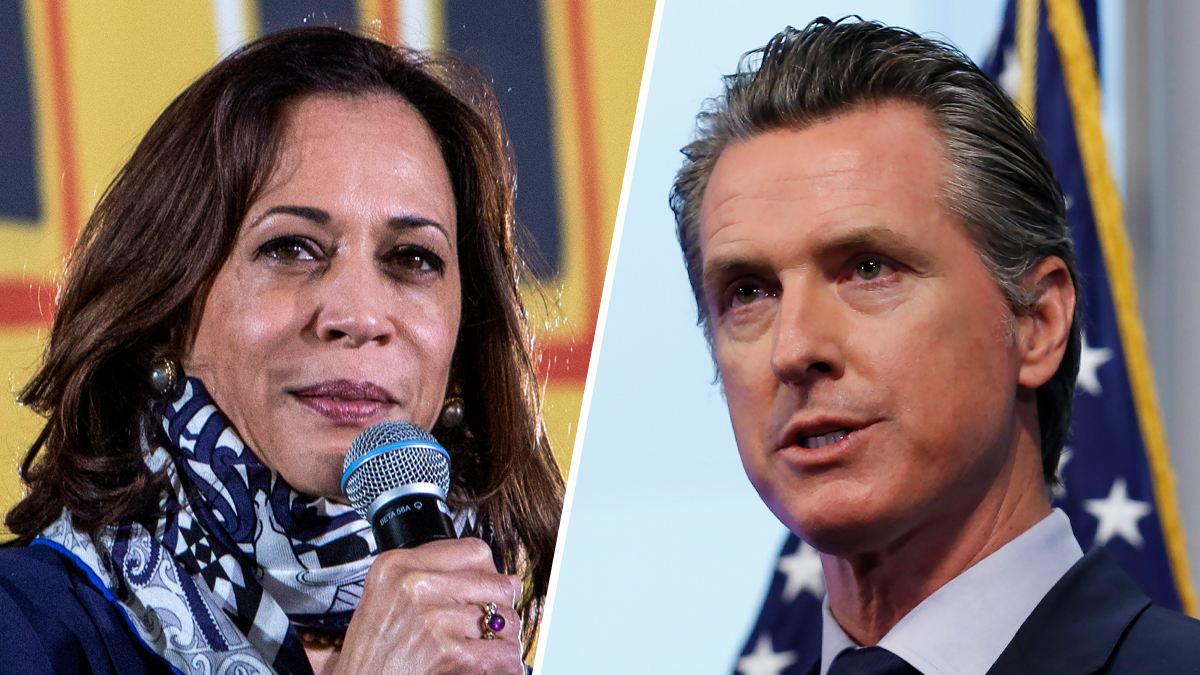 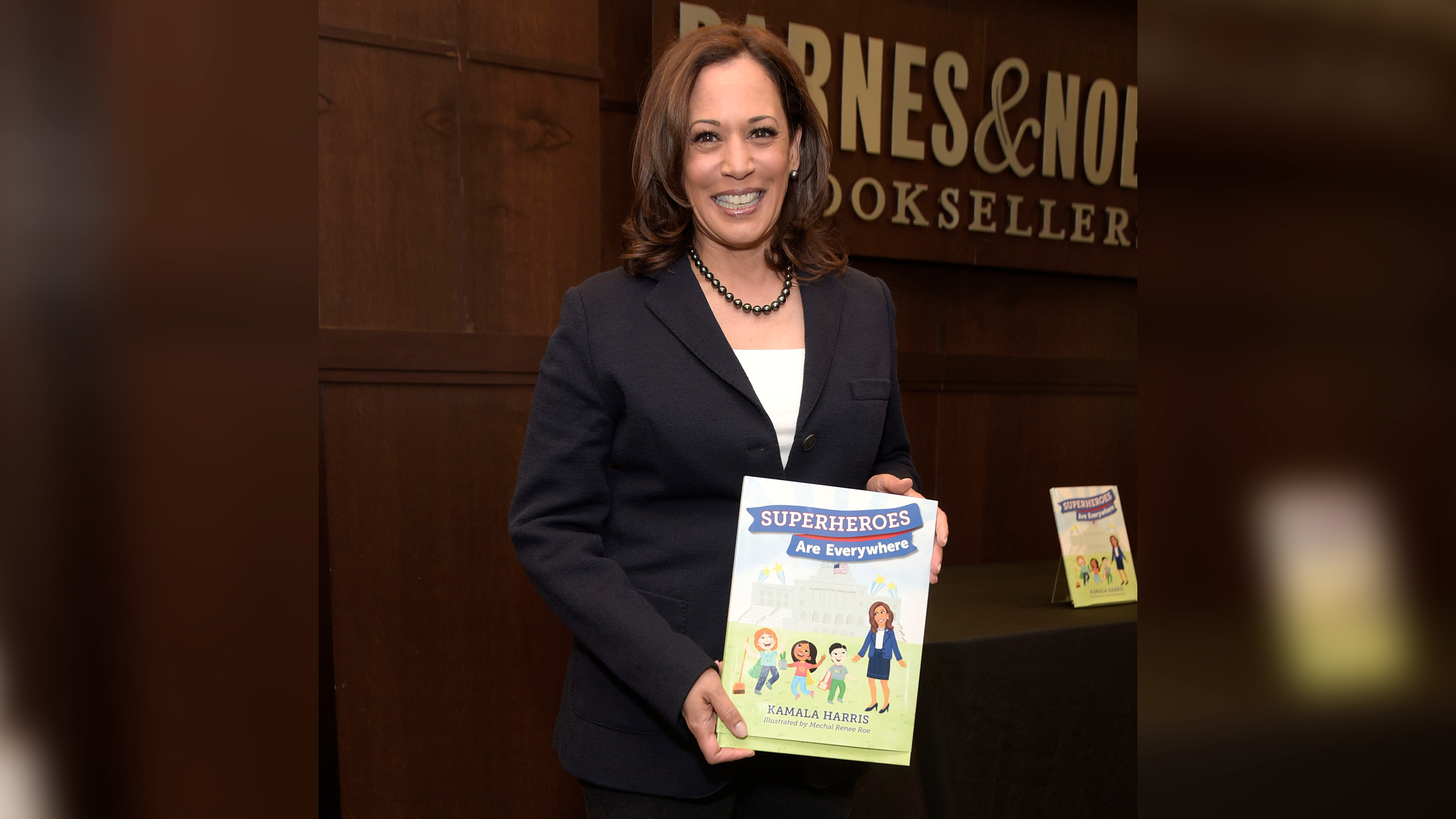 "We grew up obviously in the same area," Uhls said. "We knew each other when we were really young. My mother stayed in touch with her mother."

Both women broke down barriers by immigrating to Berkeley in search of a better education.

Bissell said she helped Shyamala land a job at the Lawrence Berkeley National Laboratory, where she researched hormones and their links to cancer.

Shymala passed away of cancer at age 70.

Uhls said the last time she saw Harris was back when she was California attorney general, two years after her mother had died.