Amid the ongoing coronavirus pandemic, some parents in the Bay Area are having their children join learning pods — small, informal social bubbles led by a teacher who guides the children through their schoolwork.

The Binetti family from San Carlos is hosting one of the pods, but David Binetti likes to refer to them by a different name.

“I prefer homeroom,” he said. “But whatever it is, small learning groups for parents that are looking to supplement the distance learning portion of education.” 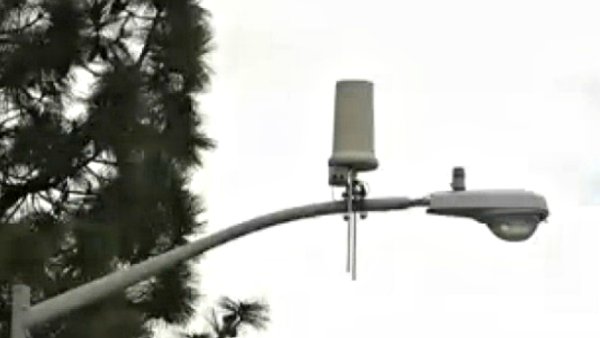 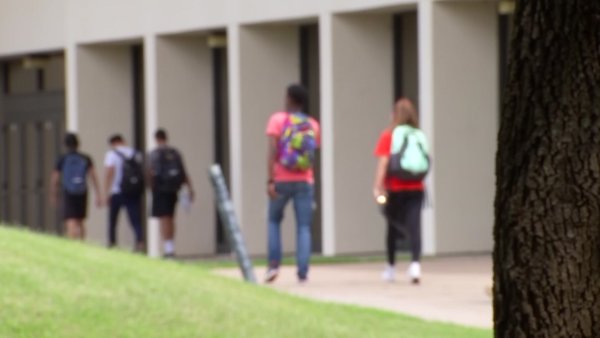 Binetti is a tech entrepreneur, but his top priority is being a father to his two young girls, ages 8 and 11. When the girls were forced to suddenly switch to remote learning in the spring, learning became tough.

”When your kid’s education is at stake, then you say, ‘OK, how do we solve this problem?’” he said.

Binetti said the solution to keeping children engaged and socializing safely with their peers is through the informal learning groups. His homerooms are made up of four to six children and led by a teacher who guides the children through distance learning. Parents pay roughly $400 a week for a spot.

“That’s not cheap,” Binetti said. “But again, I think parents that are blessed and able to be able to do that are willing to do it because again they’re trying to do what's best for their kids.”

"Uncertain." That's the word that kept coming up when NBC Bay Area spoke with parents, principals, teachers, public health experts, and others in recent weeks, discussing the upcoming 2020-2021 school year.

New figures from the California Department of Education show there has been a spike in families choosing to place their children in small private schools with five students or less. In the last month alone, the number of small private schools, which could include homeschools, has more than tripled in size.

Binetti said there are so many parents scrambling to join a pod that he’s running out of available teachers.

“Now again we’re getting calls as far away as Virginia,” Binetti said.