As more and more cities and counties call for all of their employees to be vaccinated against COVID-19, some labor unions are privately pushing back.

The mandates could mean police officers and firefighters are not exempt. Some of them have been very vocal about refusing to get vaccinated.

Employee unions in New York came out firing last week after the city announced it will call for all employees to be vaccinated.

"We are absolutely against an absolute mandate to vaccinate everyone," New York health union President Henry Garrido said.

The FDNY union is also upset about the other option: weekly testing paid for by the employee.

"This testing will not be done on our own time or our own dime," FDNY union President Andrew Ansbro said. "If the city wants this, they can make it possible and they can pay for it." 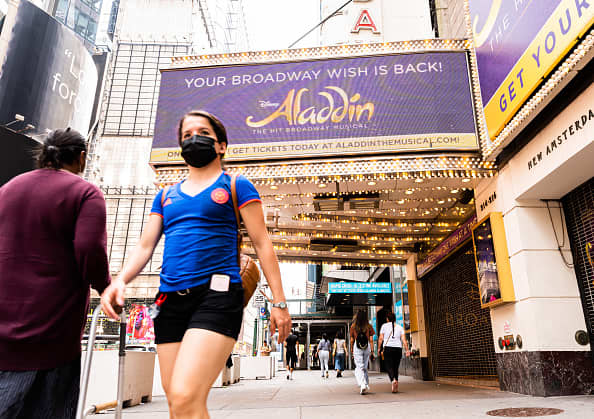 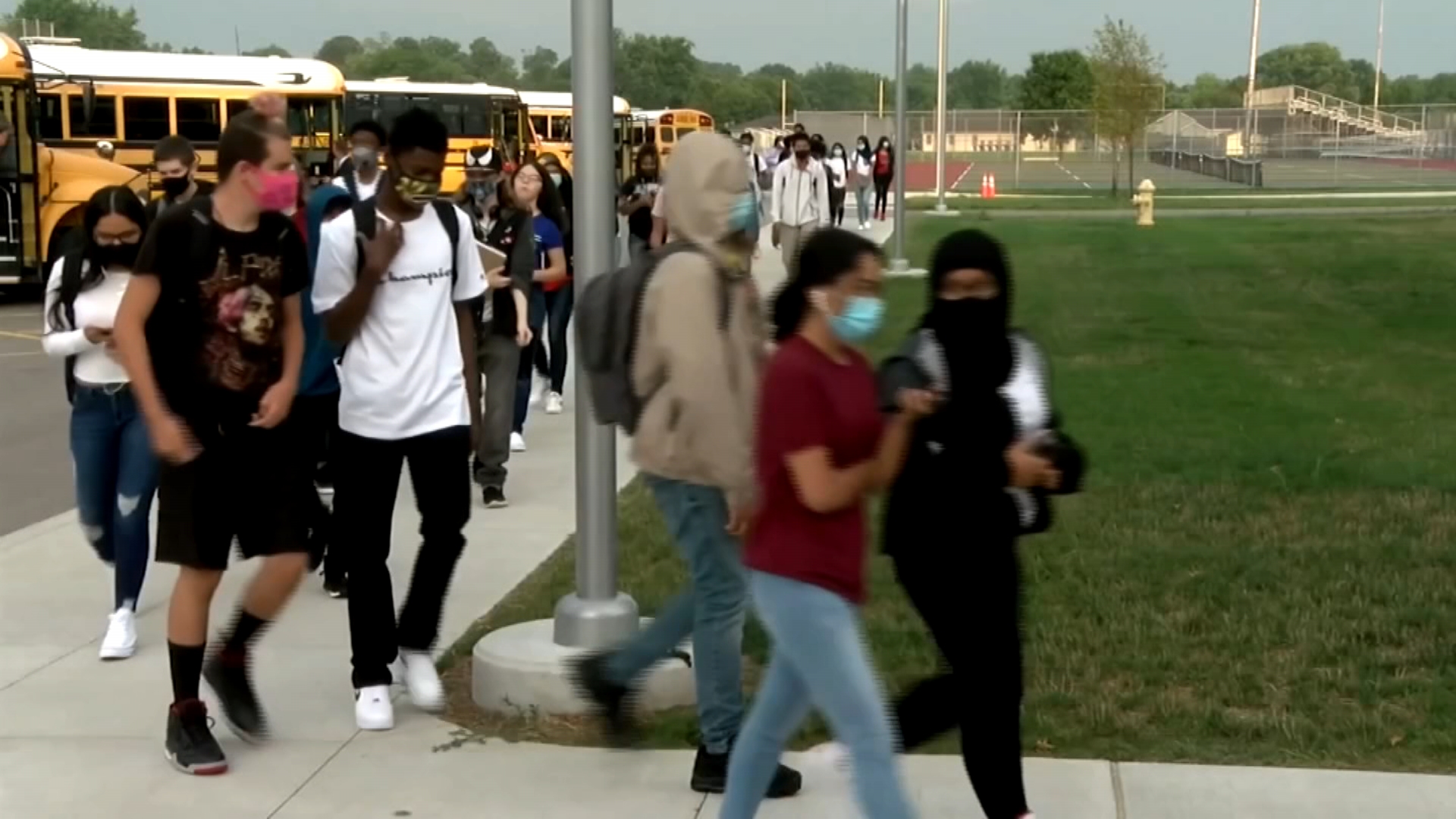 In California, many first responders say privately that they disagree with such a mandate.

The Santa Clara County Sheriff's Office says as county employees, deputies will be required to vaccinate or test weekly when the county orders take effect soon.

Many doctors are applauding the mandates.

San Jose has not issued a mandate. The city says it is still weighing the options.
The San Jose fire union says its vaccination rate is at 87% and they encourage members to get the shot.

The police union says it is also encouraging members to do the same and wants to work closely with the city when a decision is made.

Vaccine advocates say the fact that the public must interact with them means a mandate makes sense.

"We have to think about the community health at this point in time," Ramchandani said. "It’s not just for you, but it's for other people who are at high risk of infection."

The San Francisco police union is working with the city on how the mandate would be implemented and what exceptions might be necessary.

"It's very, very important for everybody to get the vaccination," Ramchandani said.

Doctors say that since first responders come in constant contact with the public, the vaccines can actually help them save more lives, including their own.