Leaders of three big unions talked about why they support Boudin and will be encouraging members to vote "no" on the upcoming recall election.

Critics of the district attorney said that Boudin is not tough enough on crime, especially when it comes to Asian American victims. 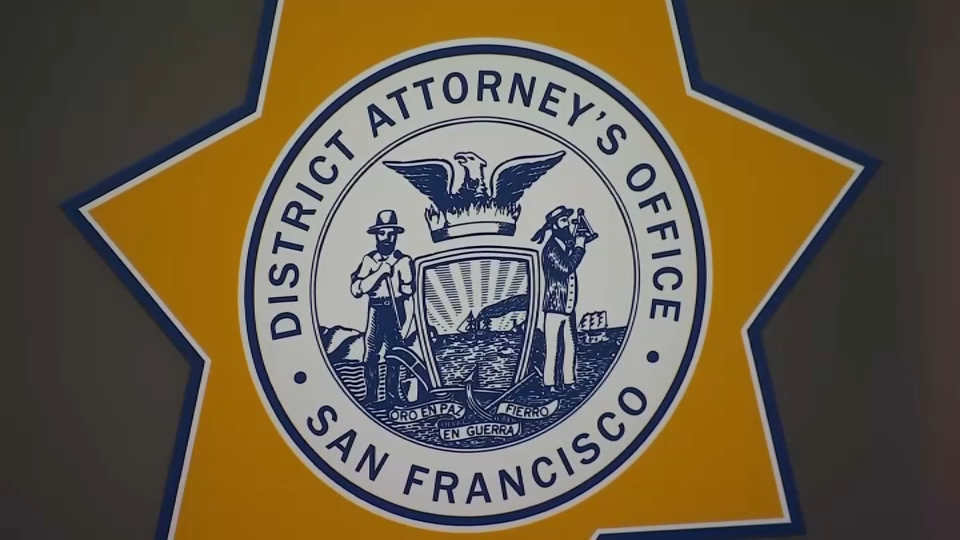 Boudin attended the rally and said that his record speaks for itself.

"I’m really excited for people to start paying attention to what the data shows, what my record is and all that work I have done and my office has done to make San Francisco safer," he said.

The recall is part of the June 7 election in San Francisco.