A 30-year-old woman died and four other people were taken to the hospital early Friday morning when the car they were in flipped over in Sunnyvale in an accident that the California Highway Patrol said was likely fueled by alcohol and speed - and none of the occupants were wearing seatbelts.

CHP Sgt. Bret Kwarta said officers arrested 34-year-old Edwardo Jaime Jr. from San Jose on felony DUI and vehicular manslaughter charges. He was injured in the crash and was arrested at the hospital.

Investigators said Jaime was driving a 1996 Honda on northbound Highway 101 near Lawrence Expressway just before 2 a.m. when he drove off the roadway as he exited the off-ramp. 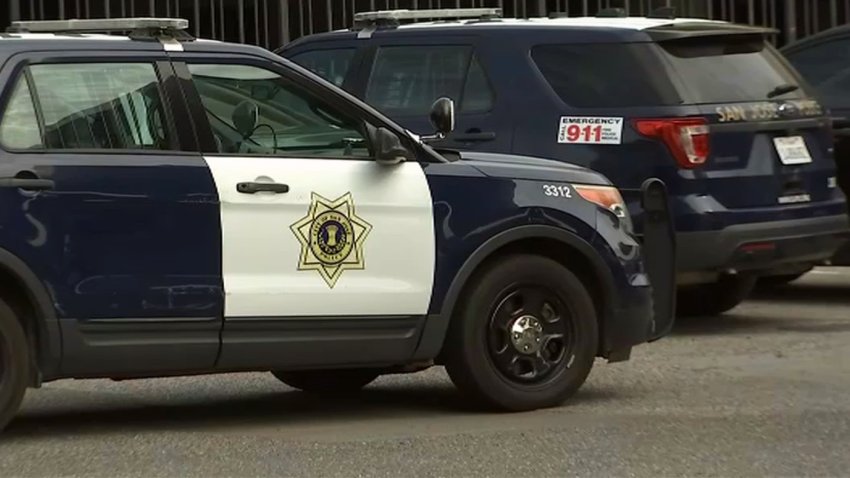 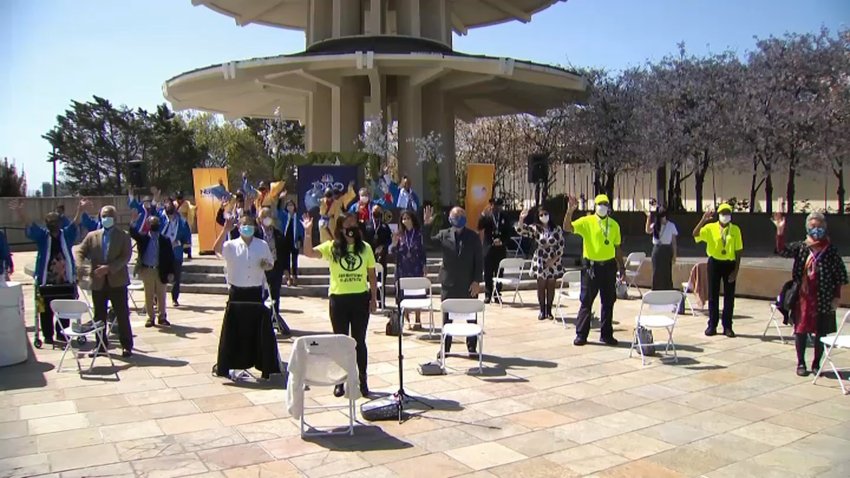 Investigators said the vehicle landed on its side on a dirt embankment.

Three other passengers, identified as Roxane Jamie, 23; Jamie Garcia, 44; and Jeff Hushaw, 25, all of San Jose, were transported to hospitals for various injuries ranging from minor to serious, including cuts and a broken arm.

The accident also shut down the Lawrence Expressway offramp at U.S. Highway 101 northbound until about 6:45 a.m.. The accident was first reported at 1:56 a.m. The damaged Honda Accord was towed away shortly after 6:15 a.m.

The group in the car was celebrating the birthday of a 23-year-old friend. The CHP says she was injured.

Editors Note: The article initially said the husband of the woman killed in the crash was arrested for DUI but the CHP is reporting the man arrested was not the husband.