"I have never been so humiliated or felt more violated in my life."

A breast cancer patient traveling at LAX said she felt violated after she was forced to remove her wig and endure what she calls an invasive pat-down all caught on camera Sunday.

"I have never been so humiliated or felt more violated in my life," said Denise Albert via a Facebook post that has generated outrage across social media.

Albert was traveling out of LAX Sunday afternoon when the incident occurred. 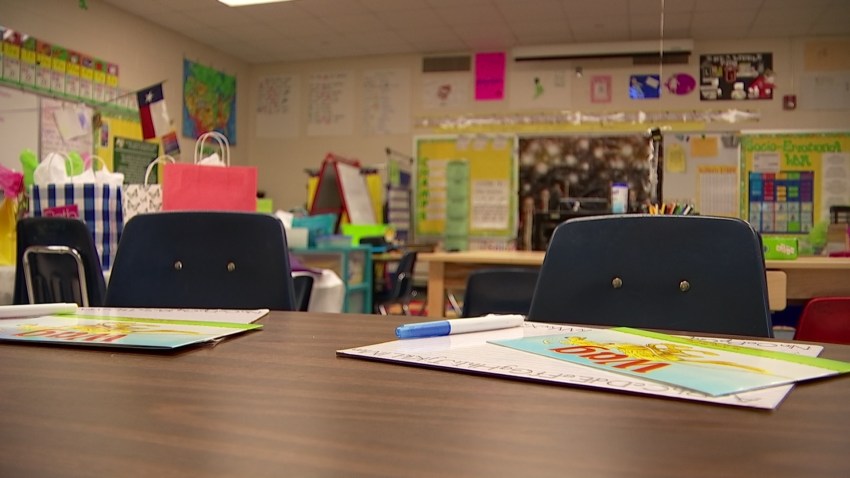 The TSA responded Wednesday morning with a statement, apologizing for the incident.

Albert, who has breast cancer, said she thought it would be business as usual until she got to airport security Sunday afternoon.

She said she notified the TSA agents of her metal port, a small catheter under the skin of the chest that allows cancer patients to be injected or for blood to be drawn with less discomfort. She also told them she had medical cream for an infection that affects her feet.

After going through the scan without incident, she assumed the agents would just test her cream as others had done during previously security screenings. Instead, she said they insisted on a body search in public. Video shows a female agent patting down Albert as she sat, which Albert called "aggressive" and "forceful."

The agents also asked her to remove her shoes, which Albert said wasn't possible unless she could sit as her shoes went through the x-ray. Her feet can't touch the floor due to her infection. TSA agreed to this, but Albert said things got worse.

TSA incited a head-to-toe search, which would require the agent touching her wig. Albert said via the post her wig is expensive and didn't want it ruined, and out of exasperation, ripped it off herself.

"So I ripped it off for them to pat my head without damaging my wig (that I paid for and insurance didn't cover!) I don't ever go out in public without it. I have shown pictures on social media as I feel it empowers others but I'm not comfortable in public (I have taken it off at 2 breast cancer related work events for a second to show other cancer survivors and those in it now!)," she said via her Facebook post.

When it came time for the agent to pat down her breast area, Albert refused as seen on the video. She said she had to lift her shirt once the video ended.

Eventually a supervisor with more "compassion," as Albert said in her post, was called and the pat down was continued in a private room.

"Even though all of my bags when through x-rays without incident as well, they opened my bags, removed everything and another TSA agent joked about all of the eyelashes I had. I told her, it's because I don't have real ones from my cancer treatment," Albert said via Facebook.

Albert said after the ordeal had ended, a flight attendant had made her experience much better for the night.

TSA's Kimberly Walton reached out to Albert and told her an investigation was underway, and apologized for the experience. Albert also said she was told TSA would refresh training with their 3,000 employees.

In the statement released by TSA Wednesday, the agency also said:

"TSA reviewed what occurred during the screening of Ms. Denise Albert at LAX on December 4 that caused a stressful situation for Ms. Albert. Ms. Albert was eventually provided a private screening environment with a witness in attendance that resolved the situation. TSA deeply regrets the distress this additional security screening caused Ms. Albert. We have spoken directly to Ms. Albert to address her concerns."