Police say man believed to be responsible for violent assault on 91-year-old, two other victims is in custody

Oakland police, the Alameda County district attorney and even a Hollywood star gathered Monday to condemn a recent spike in violent attacks in Oakland's Chinatown, saying the assaults have to stop as they outlined their plans for ending them.

"Today, we're sending a message to those that commit crime in this city, that we will pursue you and we will arrest you," new Oakland Police Chief LeRonne Armstrong said.

The man police believe to be responsible for a violent attack on a 91-year-old and two other victims in Chinatown is in custody.

City and community leaders made that announcement Monday and also discussed what's being done to prevent future attacks. Police said they’ve reallocated resources to beef up their presence, and the district attorney said she’s created a special response unit. 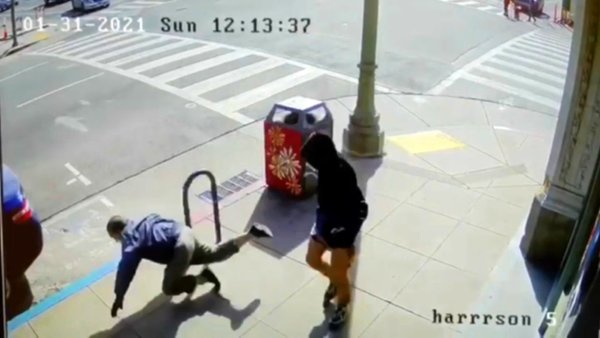 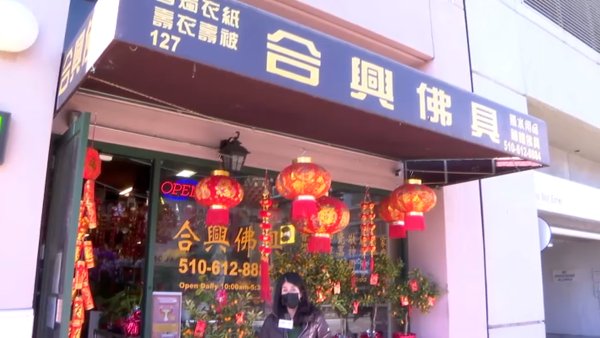 "The rapid increase in criminal acts targeted against members of the Asian community, in particular Chinese Americans, who live and work in Alameda County is intolerable," Alameda County District Attorney Nancy O’Malley said.

Hollywood actor Daniel Wu is lending his support to victims and the community.

"Seeing all these kind of attacks on our elderly in Chinatown is appalling to me," he said.

Wu, along with actor Daniel Dae Kim, have donated $25,000 to be used for rewards or resources. Wu said similar attacks are happening across the country.

"Racist rhetoric from the pandemic has targeted us as being the reason for coronavirus," he said. "Asians across the board have been targeted by racial slurs, being attacked, being pushed around, being spat on. This is not getting attention on the national level."

Business owner Kenneth Lam and his wife were robbed last week and nearly run over. He hopes the efforts to crack down on the criminals continue.

"In the future, hopefully we can keep this up," he said. "After Chinese New Year, I am worried that this will die down."