SAN FRANCISCO -- A specialty car manufacturer is recalling the limousine model involved in a 2013 fire that killed five nurses because a rubbing driveshaft may increase the risk of fire.

A company representative did not return a call for comment Wednesday. 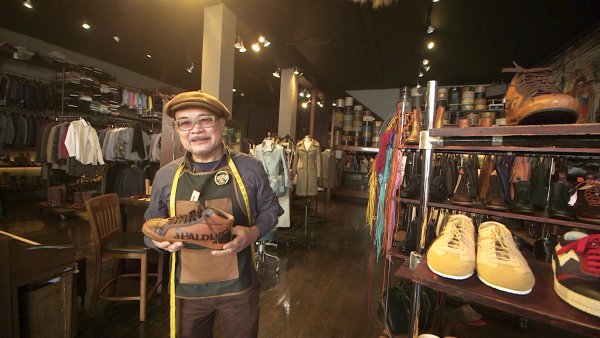 The California Highway Patrol says the blaze broke out on the San Mateo-Hayward Bridge because of a catastrophic failure of the rear suspension system. Authorities say the air suspension failure allowed the spinning driveshaft to contact the floor pan, causing friction that ignited carpets and set the limo on fire. No charges were filed.