Investigators said that they believe Gogue set the South San Jose Home Depot location on fire to distract employees while he stole tools.

The investigation into the San Jose Home Depot fire suspect’s background has revealed more information about his past alleged thefts.

According to new court documents obtained by NBC Bay Area Wednesday, Dyllin Jaycruz Gogue, 27, is also accused of several other crimes in the Bay Area:

On Tuesday, authorities identified Gogue as the suspect in the massive South San Jose Home Depot fire on April 9, which destroyed the building and caused over $17 million in damages.

Investigators said that they believe Gogue set the Home Depot on fire to distract employees while he stole tools. 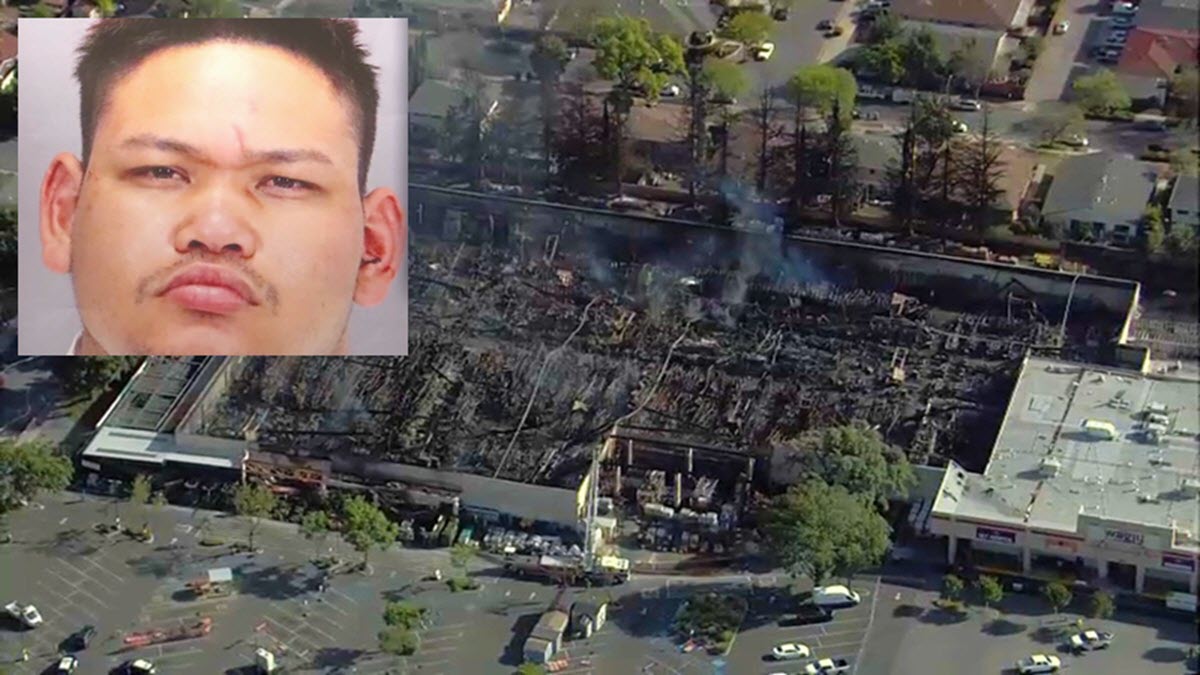 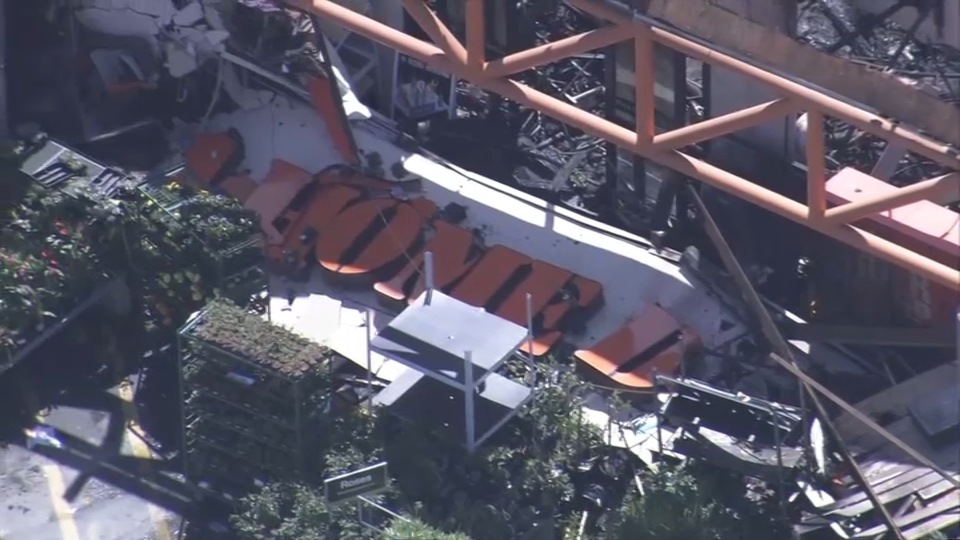 The details surrounding Gogue's past alleged crimes stunned San Jose resident Rick Garcia, who was inside the Home Depot when the fire started.

“My immediate thought was ‘Wow!’ (laughs)...you know? I can’t believe I was that close to the person,” he said. “Falls in line with the pattern with things that he’s done. But it’s also pretty scary that it can happen anywhere. He was all over the Bay Area from what I understand."

For Garcia, he said the new developments made him glad he spoke to investigators.

“I actually met with the ATF and I told the inspector that it’s one of two things: either it was electrical or somebody intentionally did this,’” he said.

Investigators said they will continue to look for more people who knew or came across Gogue as well as more incidents.

The list could keep getting longer before his plea hearing on Jun. 1.

If convicted, Gogue could face 14 years to life in prison.