As climate change throws challenges into the future path of agriculture everywhere, Livermore Valley winemakers are turning to an old grape to help them weather the new future of changing weather patterns.

Vintners in the region have begun slowly embracing cabernet franc, a black Bourdeaux variety grape that dates back to the 17th century in France. While more than 3,000 acres in Sonoma and Napa are planted with the grape, so far just about 30 of Livermore Valley's 2,800 vineyard acres bear cabernet franc. But Livermore winemakers like Steven Mirassou are championing an effort to plant more.

"I think the ramifications of climate change are forcing us to rethink everything," said Mirassou, whose family began making wine in San Jose in 1854. "Rethinking what we plant, where we plant."

Every wine region has its go-to grapes, and Livermore is known for varieties like cabernet sauvignon, merlot, chardonnay and sauvignon blanc. But Mirassou worries that the recent increase in daytime winds through the valley is extending the length of time it takes to get fruit ripe – pushing the growing season onto the doorstep of the cooler fall and winter months.

Cabernet franc ripens a couple weeks earlier than other varieties, giving winemakers a little more insurance their crop will develop in time.

"I believe cabernet franc is particularly suited to the Livermore Valley," Mirassou said. "Especially given where we see our climate headed over the next 10 to 20 years."

Some 20 Livermore wineries are now producing cabernet franc wines. Some see the varietal playing a bigger role in the area's immediate future, as some vineyards reach the end of their 30 year lives and grape growers look ahead.

"So a lot of these vineyards have been in place for 25 years or longer," said Lori Souza, a member of the Tri-Valley Conservancy. "And the farmers are starting to pull them out and they want to turn the crop over and they’re trying to figure out what should they be planting next." 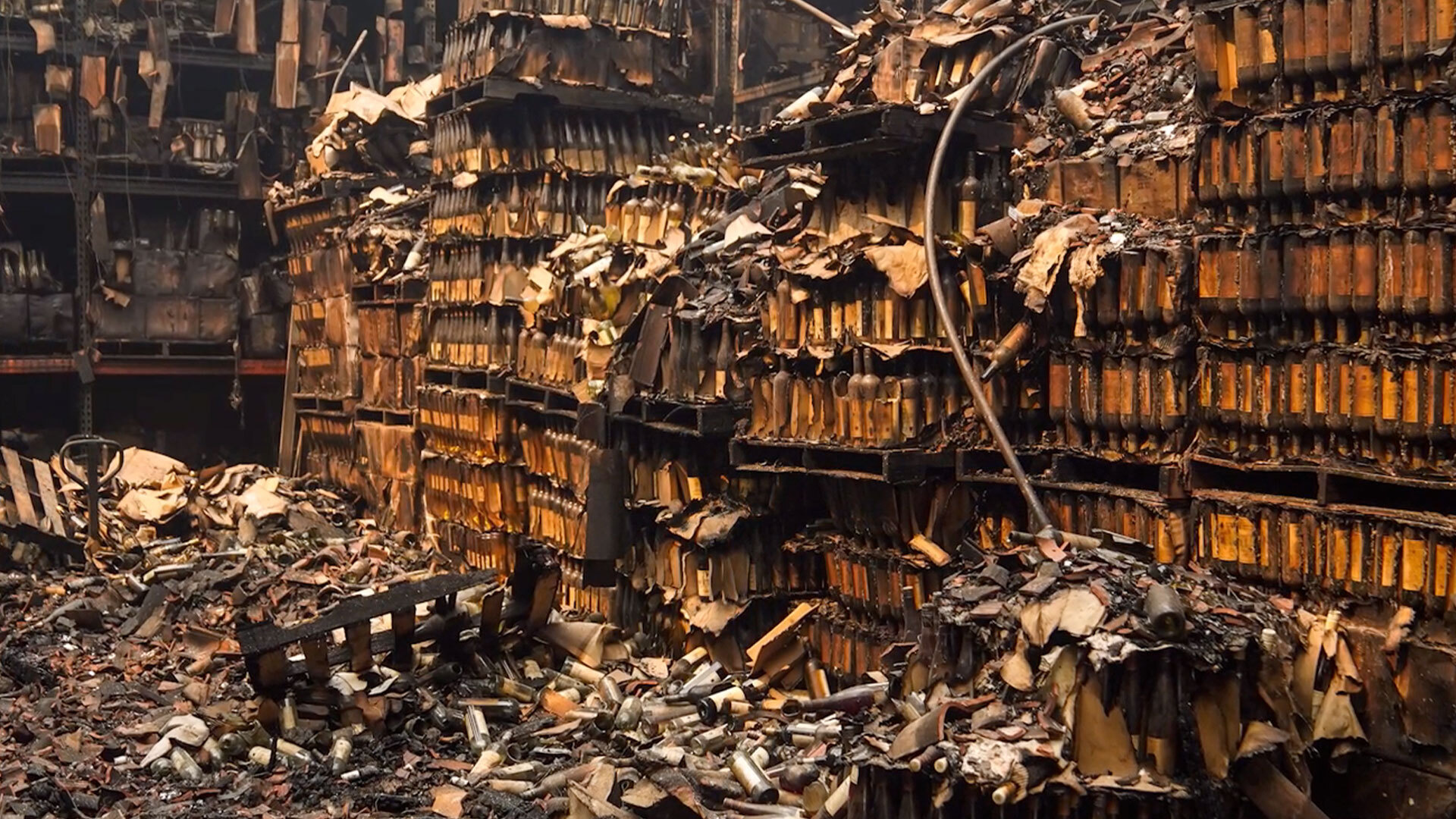 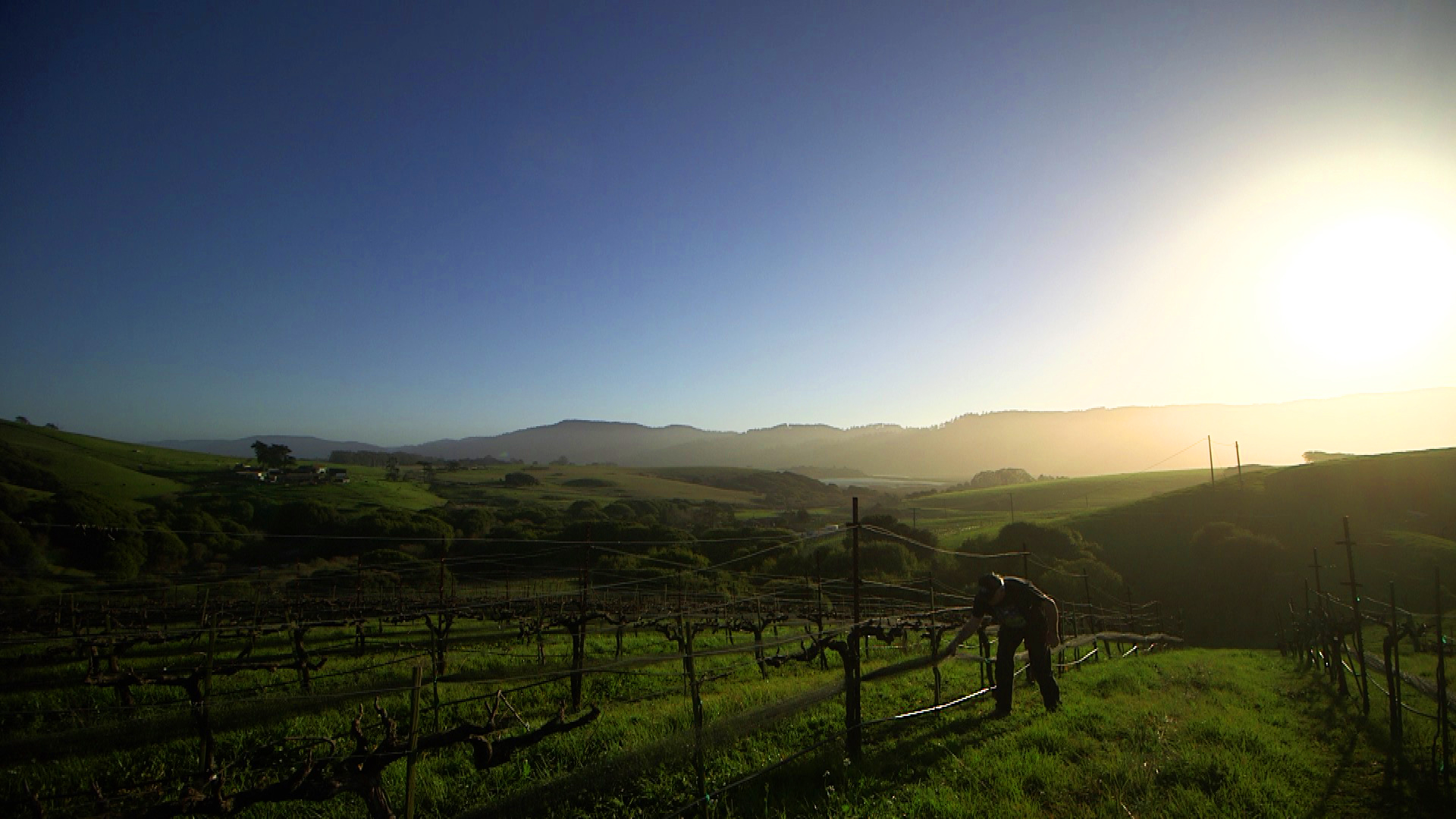 Souza said her group is encouraging farmers to plant more varietals such as cabernet franc as they begin to replant – while the current grape plantings already face unclear prospects.

"Some of the cabernet sauvignon which has been more traditionally grown in this area is taking longer to come to peak," Souza said.

The Livermore Valley's grape growing may pale in acreage compared to its more famous winemaking cousins in Napa and Sonoma. But Livermore farmers hope to nearly double their plantings to around 5,000 acres in the coming years.

Mirassou, a sixth-generation winemaker, leaned against a barbed wire fence admiring a large dirt field near Wente Vineyards where he rents space in its wine production facility.

Mirassou believes planting more cabernet franc in the region would not only sow a grape that could withstand the changing climate but also give the area's wine makers a unique product to set them apart in the wine world. Maybe from that perspective the changes forced on them by nature are an opportunity to redefine the area and its wine.

"You need to make smart decisions now about what’s going to happen 20 or 30 years down the road," Mirassou said.