Fire officials from San Jose, Santa Clara County and Cal Fire, along with representatives from the county and Bay Area Air Quality Management District, held a news conference Wednesday to remind residents of the increased environmental risk and fines from illegal fireworks use.

"Fireworks are a greater danger in Santa Clara County right now than ever before," said Hector Estrada, Santa Clara County Deputy Fire Chief of Wildfire Prevention. The county is experiencing its third-driest year on record with hotter temperatures and lower humidity, which means old fuels - dry grass and bush - are dying and ready to burn, Estrada said. 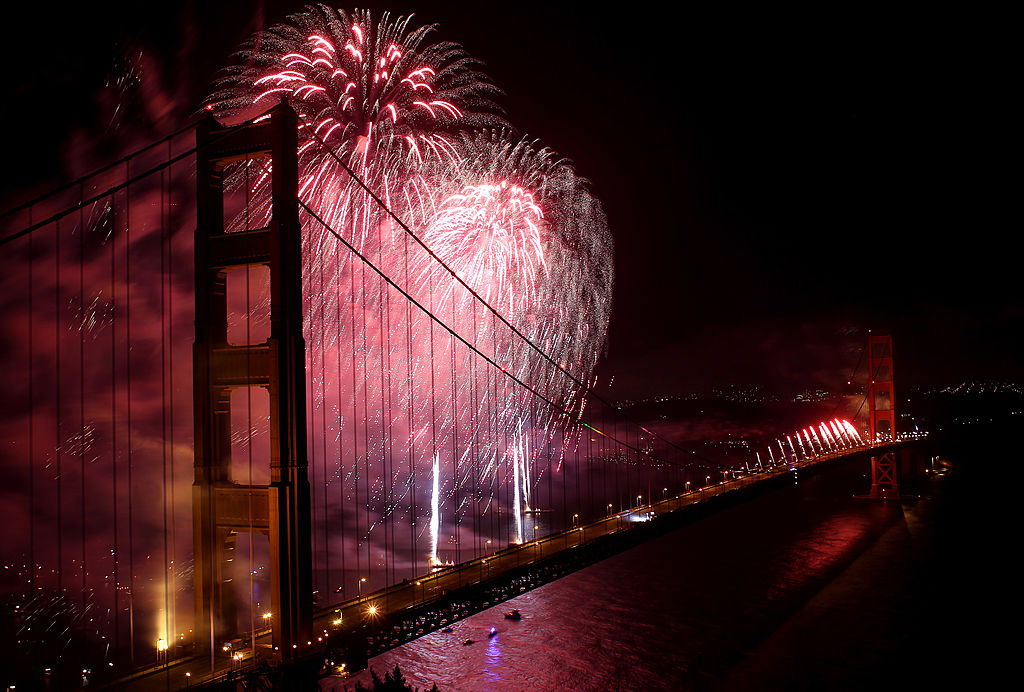 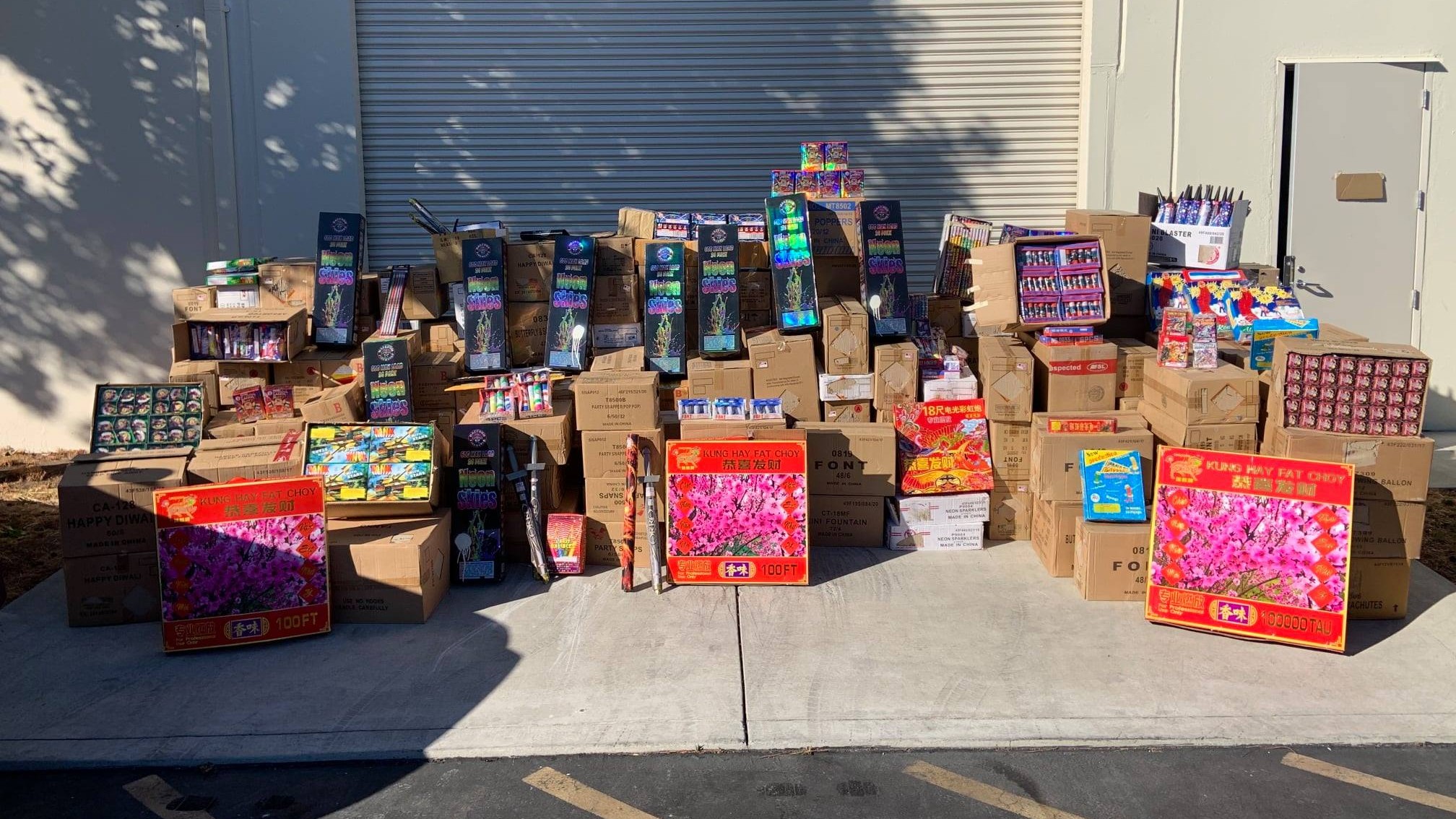 Across the nation, there were 19,000 fires and more than 9,000 injuries that resulted from fireworks, Estrada said.

In Contra Costa County earlier this week, investigators seized about 300 pounds of illegal fireworks, and in San Francisco, authorities are blaming fireworks for a grass fire that almost burned down a house.

On Wednesday night in South Los Angeles, 17 people, including 10 law enforcement officers, were injured and several cars and houses were damaged when police attempted to safely detonate illegal fireworks.

Residents in Dublin are getting ready for July 4 and has designated parks in the region to allow fireworks. Despite high fire danger and dry brush, the city said they're taking all the necessary safety precautions. Marianne Favro reports.

Typically, Fourth of July celebrations result in twice as many fires than any other day of the year, said Dwight Good, assistant chief of cooperative fire protection with Cal Fire's Santa Clara Unit. He said this is incredibly concerning as wildfire season in the Bay Area started weeks earlier than it typically does.

"The number of fires we've responded to so far this year is 53 percent higher than the five-year average," Good said. "Because of the drought, fuel conditions across the state are now what we would normally see in mid to late August when we get the large fires."

Fireworks usage is not only dangerous because of the fire threats, but particles and smoke released negatively impacts air quality across the Bay Area, said Jack Broadbent, executive officer of the Bay Area Air Quality Management District.

"The Bay Area often exceeds our air quality and health standards on the Fourth of July due to the neighborhood fireworks displays," Broadbent said. "Making it harder for all of us to breath."

So, because of increased threats, the county is increasing fines that could result in thousands of dollars of fees, misdemeanors and even a felony conviction if someone is in possession of more than 100 pounds of fireworks.

"Our stance is there's zero tolerance," Good said. "We're not giving out warnings this year, we've had too many fires, especially last year caused by fireworks."

Estrada said residents who violate the fireworks laws will incur two potential fines: a fine for the violation and costs of fire response.

"It's basically full burden costs for salaries and equipment," Estrada said. "I've seen a couple of models play out to several thousand dollars."

Santa Clara County Supervisor Cindy Chavez said she understands that people want to celebrate Independence Day, especially after more than a year of social distancing, but using fireworks is just not worth it.

"Fourth of July is joyful, coming out of COVID is joyful and if we haven't learned anything from COVID-19 and the fires last year, it's we are all our brothers' and sisters' keepers," said Chavez, who represents Central, East and South San Jose. "That means we have an obligation to do our very best to protect ourselves, our families and our loved ones. When we do that, we behave in more responsible ways."