When drivers are cheated by unscrupulous auto repair shops, the state Bureau of Automotive Repair is responsible for protecting consumers and helping drivers recoup their money. Earlier this year, the NBC Bay Area Investigative Unit revealed the bureau has limited power to actually enforce consumer protection laws, and now the Investigative Unit is exposing yet another loophole that allows repair shop owners, previously sanctioned for taking advantage of customers, to stay in business and potentially avoid paying fines and penalties.

In February, NBC Bay Area first told you the story of Albert Delao, a San Jose resident who says he was taken advantage of by an independently owned Midas auto repair shop that attempted to cover-up serious damages caused to the vehicle when it crashed onto its side from several feet in the air after falling off a mechanical lift at the repair shop. 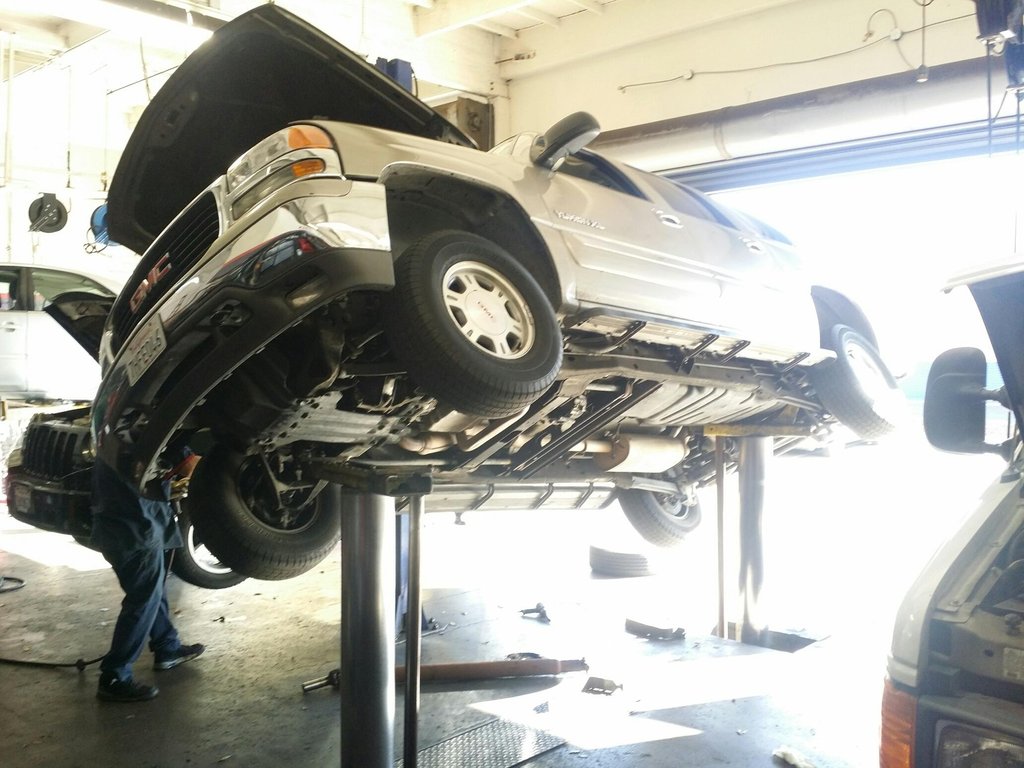 After our investigation, the Bureau of Automotive Repair partnered with the California Attorney General’s office to try to shut down that Midas and issue penalties.

Details of the settlement have not been finalized, but the repair shop’s manager tells NBC Bay Area his family decided to sell off the Midas shop, which was operating under the corporate name Khan Brothers, Inc.

“We’re honest people. Accidents happen,” management told NBC Bay Area. The business was losing money, according to the manager, and they wanted to focus on running another repair shop they own in San Jose, operating under the corporate name Asghar Brothers, Inc. according to state records.

While the state’s investigation found a pattern of violations at the Midas shop, the now former manager told NBC Bay Area the family-owned business will not have to pay any fines, penalties, or restitution for the Delao family, so long as they do not use the corporation name Khan Brothers, Inc. to operate auto repair shops. The same owners, however, can continue to operate repair shops using other corporation names, such as Asghar Brothers, Inc.

Albert Delao says he doesn’t understand how a government agency that was created to be a watchdog for the auto repair industry can fall so short, despite being armed with so much evidence.

“You're there for the people, which is us. Give us what we lost,” Delao said. “We have to go find an attorney that would help us to take our case, which we haven’t found. Everybody wants money up front. So we don’t have money for that. So basically we just lost. Lost our vehicle because they dropped it – we lost everything.”

A spokesperson for the bureau told NBC Bay Area that the agency only has the power to go after a company’s auto repair license and cannot go after individuals. “Although the Khan family is associated with the other corporation, [Asghar Brothers, Inc.] is a separate legal entity with valid standing and cannot be affected by the current administrative action and pending decision,” the bureau said in a statement.

Repair shop owner Larry Moore has spent more than 40 years working in the auto industry. As former President of the Automotive Service Councils of California, Moore says he would like to see more stringent and proactive enforcement of bad actors within the industry.

“This is a very complex industry, and there's lots of room for people to do it the wrong way,” Moore told NBC Bay Area. Moore says he is in favor of any reform that would “help business owners, small business owners, shop owners, do it properly.”

After seeing Albert’s story, state lawmakers began demanding changes at the Bureau of Automotive Repair. Earlier this summer, the legislature passed a reform bill to give the agency the power to issue a wider-range of fines to shops that cheat customers, while at the same time requiring more transparency within the bureau.

But just last week, the Governor Jerry Brown vetoed the legislation, saying it was “unnecessary” because similar policies already exist.

The new owners of that Midas tells NBC Bay Area they’ve replaced most of the mechanics. As for the old owners, they say they had nothing to do with the cover-up and continue to blame their former employees, saying they did sloppy work.