3 Bay Area Cities Among Most Expensive to Rent: Report

Three Bay Area cities were among the most expensive cities to rent a one-bedroom apartment, according to a newly released report.

In a list from rental agency Zumper, New York City topped the list as rental costs were at $3,420 a month. 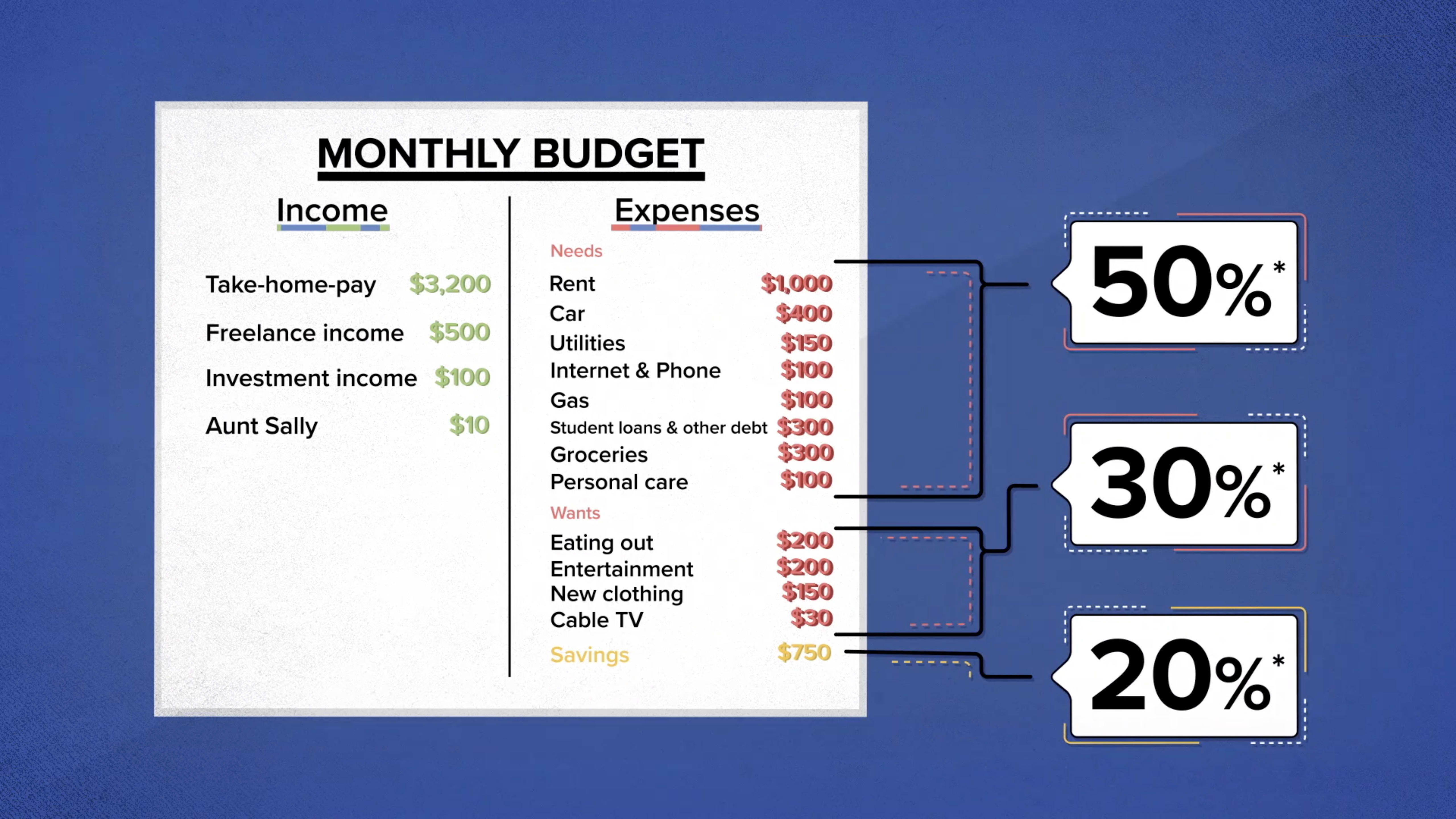 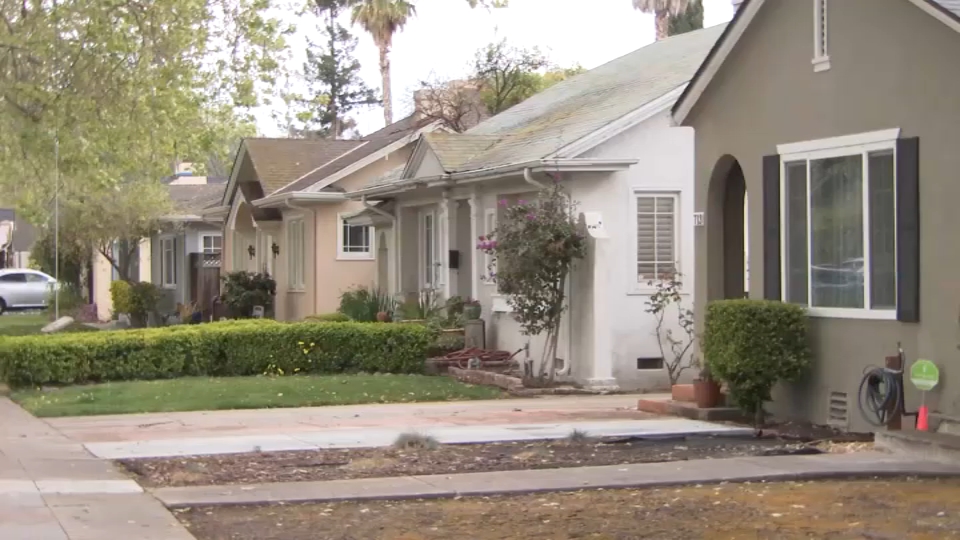 Making It in the Bay Mar 29

According to Zumper's report, the recent rent growth in the West Coast's biggest cities were "sluggish." Zumper also reported that rent in 2022 has been rising almost twice as fast as it did through the same period in 2021.

Making It in the BaySan FranciscoSan JoseOaklandapartments